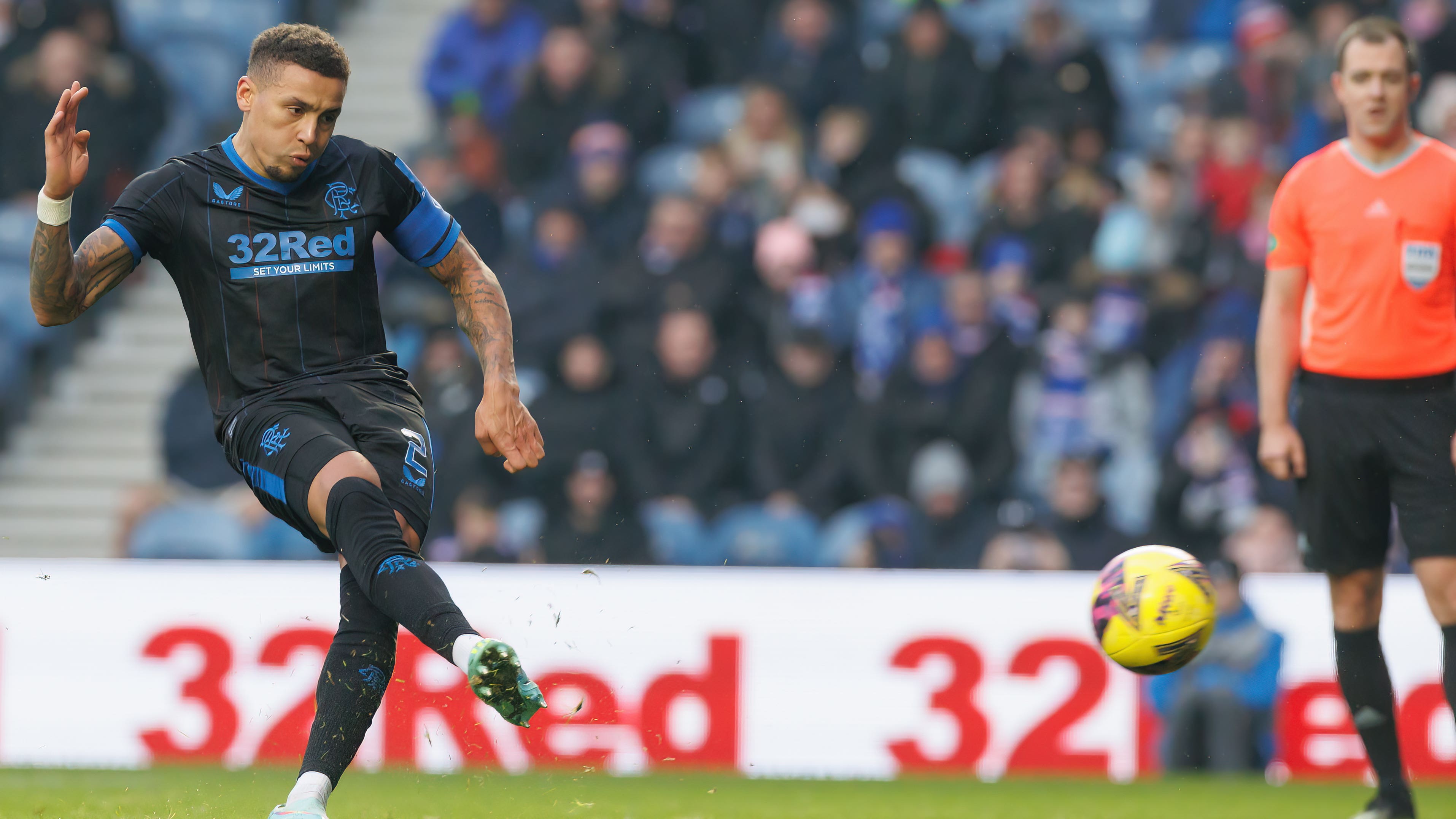 By By Ronnie Esplin PADecember 14, 2022No Comments

Skipper James Tavernier has slipped up only once when addressing Michael Beale since he returned to Rangers in his new role as manager.

The Londoner was an assistant coach under Steven Gerrard at Ibrox before they departed for Aston Villa last year.

After moving on to become QPR boss in the summer, Beale has returned to Govan to take over the hotseat vacated by Dutchman Giovanni van Bronckhorst last month.

Ahead of the new Gers manager’s first competitive game against Hibernian in the cinch Premiership at Ibrox on Thursday night, Tavernier considered the changes in his relationship with Beale.

He said: “Obviously he is gaffer now. I think I have only called him Mick once in training and I stopped myself doing it.

“He will enjoy it more. It is his ship now. He can do what he wants to the team, it is his philosophy.

“It is an absolute joy working under him again and I think he is going to make the team stronger.”

Tavernier is looking forward to returning to competitive action after the stoppage for the World Cup and following the 3-0 friendly win over Bayer Leverkusen at the weekend.

Rangers are nine points behind Celtic at the top of the table and Tavernier believes the break was an opportunity to reset.

The Light Blues full-back said: “After a break, you really can’t wait to get back in and start going again.

“It’s never nice to see a manager lose their job but there is a fresh face in the camp, obviously a new face to quite a few and an old face to the others.

“But it is great to see the gaffer back in the building and we have all really enjoyed working with him.

“So it is new faces, new tactics and a new start for the team. We have to push on.”