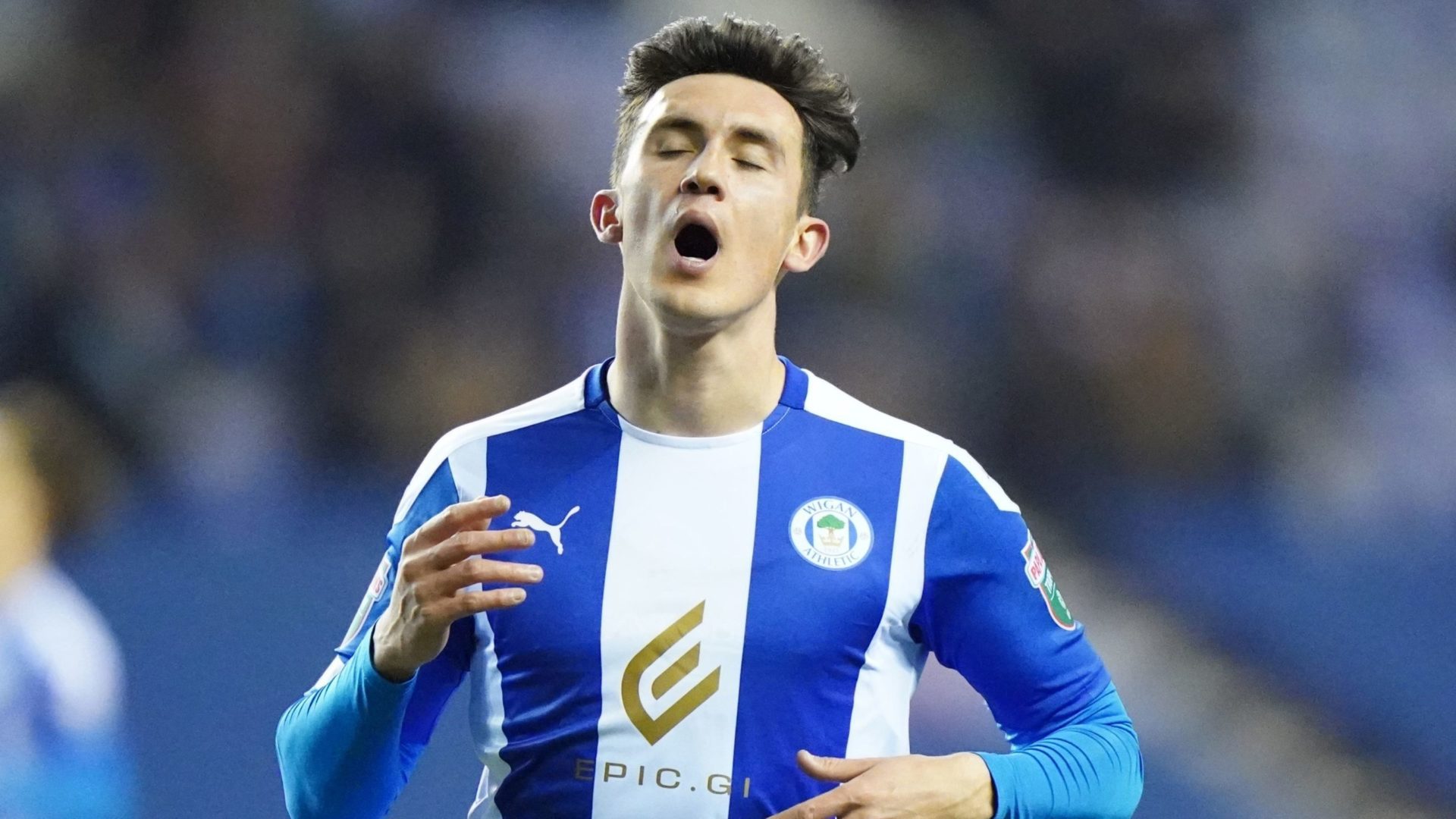 By By PA Sport StaffAugust 3, 2022No Comments

Jack Ross got his man at last after Jamie McGrath joined Dundee United on loan from English Championship side Wigan Athletic until the end of the season.

The Tannadice boss was close to signing the 25-year-old Republic of Ireland international from St Mirren when he was in charge of Hibernian last August before a last-minute snag on deadline day prevented the transfer from happening.

Ross told United’s official website: “Jamie was a player who had a huge impact on the Scottish Premiership with St Mirren.

“I’ve tried to sign him a couple of times already so my admiration for him as a player is obvious.

“He fits the profile in terms of what we are looking for. We wanted to bring another attack-minded player to the middle of the pitch.

“We also wanted to bring that increased athleticism and technique so he ticks so many boxes. I’m absolutely thrilled to bring him here.

“We want to get him playing, scoring and setting up goals for Dundee United and back into the international set-up.

“It’s a good statement for us and this is the calibre of player we’ve been trying to recruit.

“They all bring something different to the mix but the one thing they do have is that overall quality.

“There is new pace and energy in the squad and the age profile of the squad is quite balanced.

“We can also help Jamie. Having been a mainstay of the Ireland squad for a season and a half, he has drifted away from that because he wasn’t playing regular football.

“He will play amongst other international-class players who have the same ambitions as him.

“Dylan Levitt wants to stay in the Wales set-up and it’s a great incentive for the players to come here and use it as a springboard to play regular international football.”