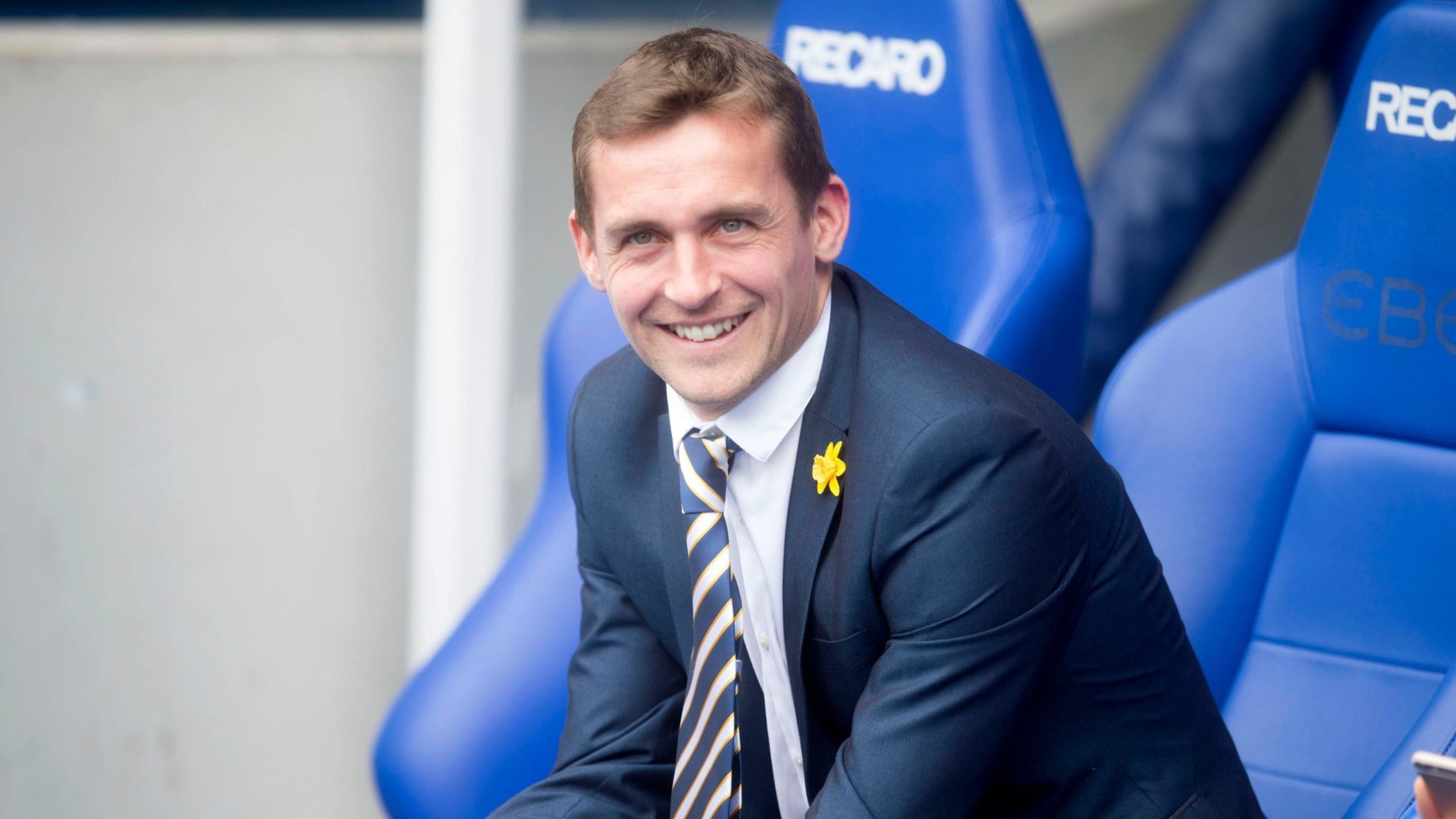 James Fowler has left his role as Kilmarnock’s head of football operations.

Fowler, who made 460 appearances for Killie, returned to Rugby Park in November 2019.

A club statement added: “James has served the club well as head of football operations. We thank him for his time with us and wish him every success in the future.

“James was passionate about the development of our younger players and helped create enhanced loan pathways for our up and coming prospects to test themselves within the SPFL pyramid and beyond.”

Former Queen of the South manager Fowler said on the Kilmarnock website: “I’ve enjoyed being back at the club during one of the most challenging periods in our history as we dealt with the impact of a global pandemic.

“I was delighted to see the club regain our Premiership status and look forward to what the future holds for Killie.

“I would like to thank the board for the opportunity and I’m confident that the team will succeed under the guidance of Derek (McInnes) and his backroom staff.”

Director Phyllis McLeish added: “James will always be welcome at Rugby Park and we wish him all the best for the future.”