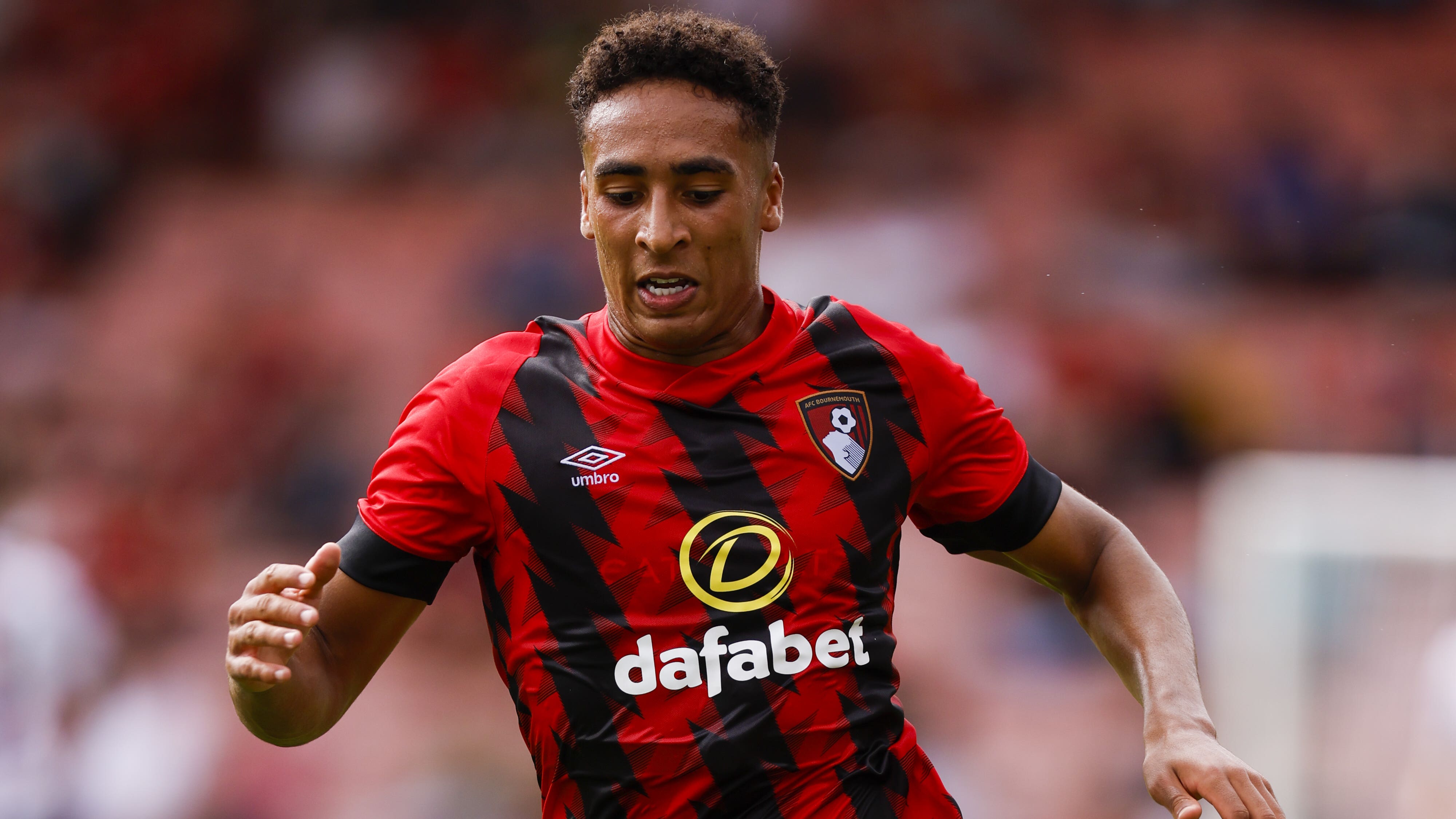 By By Anthony Brown PAJanuary 14, 2023No Comments

The 21-year-old defender joined the Jambos earlier this week on loan from Bournemouth and was pitched straight in for his debut in Friday’s hard-fought 1-0 win over St Mirren.

It was Hill’s first start since turning out for the Cherries in an EFL Cup victory over Everton in August, and his new manager was delighted with him.

Hearts were heavily reliant on some superb second-half saves from Zander Clark to see out their latest victory, and Neilson hopes the 30-year-old – who has thrived since taking over from injured Scotland goalkeeper Craig Gordon at club level in recent weeks – can force his way back into the national team this year.

“He’s taken over from Craig Gordon and taken over outstandingly well, I’m really pleased with him,” said Neilson. “Hopefully he can continue that form and get himself back in the Scotland squad.”

Neilson offered an injury update after Andy Halliday and Alex Cochrane were forced off in the second half, while captain Lawrence Shankland appeared to turn his ankle near the end.

“Lawrence rolled his ankle but will be okay,” said the manager. “Alex Cochrane had a tight hamstring, he felt it at half-time but we told him to try it. We’ve got a big game on Wednesday (against Aberdeen) so we took him out.

“Andy got a head knock so he will be assessed with regard to Wednesday.”

St Mirren manager Stephen Robinson was “devastated” to take just one point from the two matches against Hearts over the past week despite contributing heavily on both occasions.

However, he saw enough in his team’s display at Tynecastle to believe they can cause more problems for Celtic at Parkhead on Wednesday.

“Trevor (Carson) didn’t have a save to make,” noted the Buddies boss. “It was one moment of quality from Barrie McKay, who is a quality footballer, that beat us and that’s what you get with top players. It was outstanding and sometimes you’ve got to hold your hands up.

“I struggle to find a negative bar the fact we didn’t take our chances. We did everything right. We pressed brilliantly, we showed calmness and quality on the ball. Why should we not go positive to Celtic? We know what a tough task it is but we’ve beaten them before.”