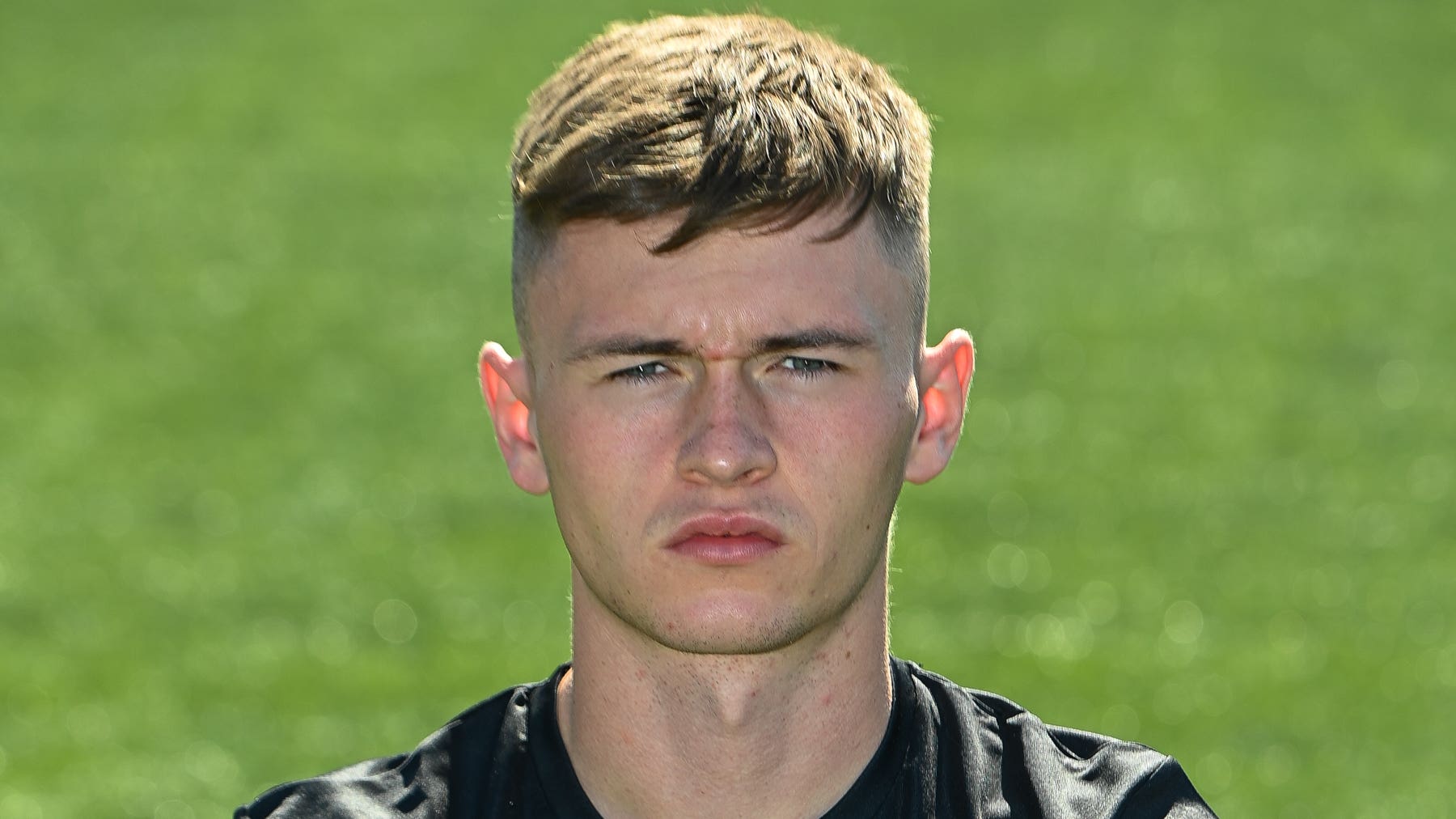 James Penrice believes a productive winter-training trip to Turkey can stand Livingston in good stead for their return to action after the World Cup break.

Left-back Penrice feels it has helped ensure they are in good shape as they prepare to return to action at home to Dundee United on Saturday after a five-week cinch Premiership break.

“It was a really good trip, we had good facilities,” he said. “We played against some good teams and had some good games.

“It was good for the fitness and it was good for team-bonding, which is a big part of why you go away on these trips. We worked on a lot of things in Turkey and hopefully that can help us in the second part of the season.”

The Lions were one of the form teams in the Premiership prior to the break as they surged into fourth place with five wins and two draws from their last 10 games, and Penrice is hoping they can pick up where they left off.

“We were on a really good run and probably didn’t want the break to come when it did but we all knew it was happening,” he said. “We just need to try and take what we had before the break into the rest of the season.”

Although Livingston are currently sitting in a lofty league position, Penrice knows they still have plenty of work to do if they are to finish in the top half of the league.

“It feels a bit weird because we’ve just had a winter break but we’ve still got more than half the season to play,” he said. “There’s a long season still to go. Every team will have a dip in the season. We were on a bit of a good run before the break and we want to keep that going.”