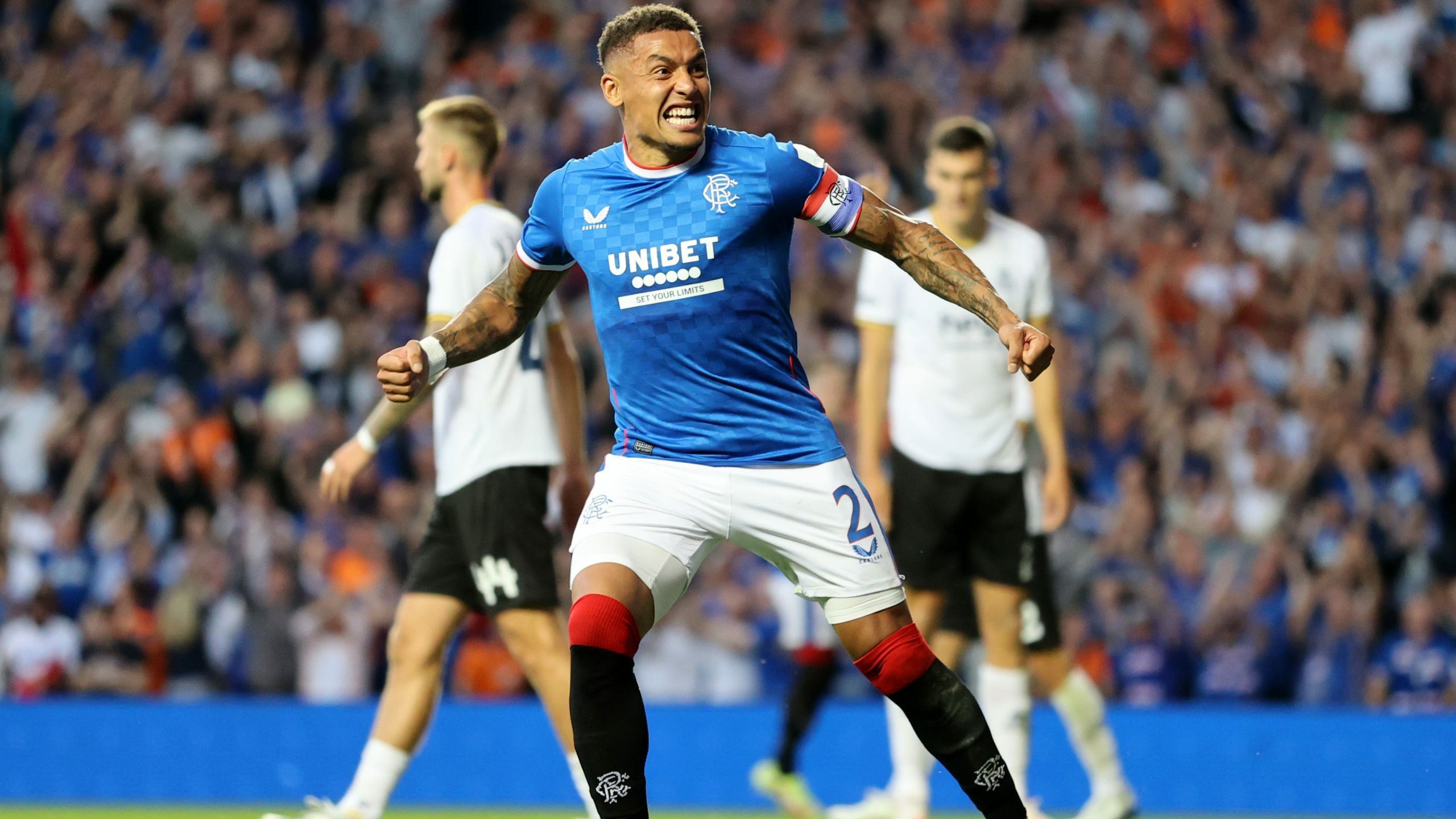 Rangers captain James Tavernier has described his decision to sign a contract extension as a “no-brainer”.

The 30-year-old has signed an extension which will take him “well into his thirties”, but the club have not revealed the length of the deal.

Tavernier signed a contract extension in April last year which committed him to the club until 2024, and reports last month stated he had agreed a fresh deal until 2026.

The right-back joined Rangers from Wigan in the summer of 2015 and has scored 85 goals in 353 appearances.

Tavernier told the Rangers website: “I just want to spend more years here and have that security.

“It is such a great place to play football and I can’t wait to see what the coming years have to bring.