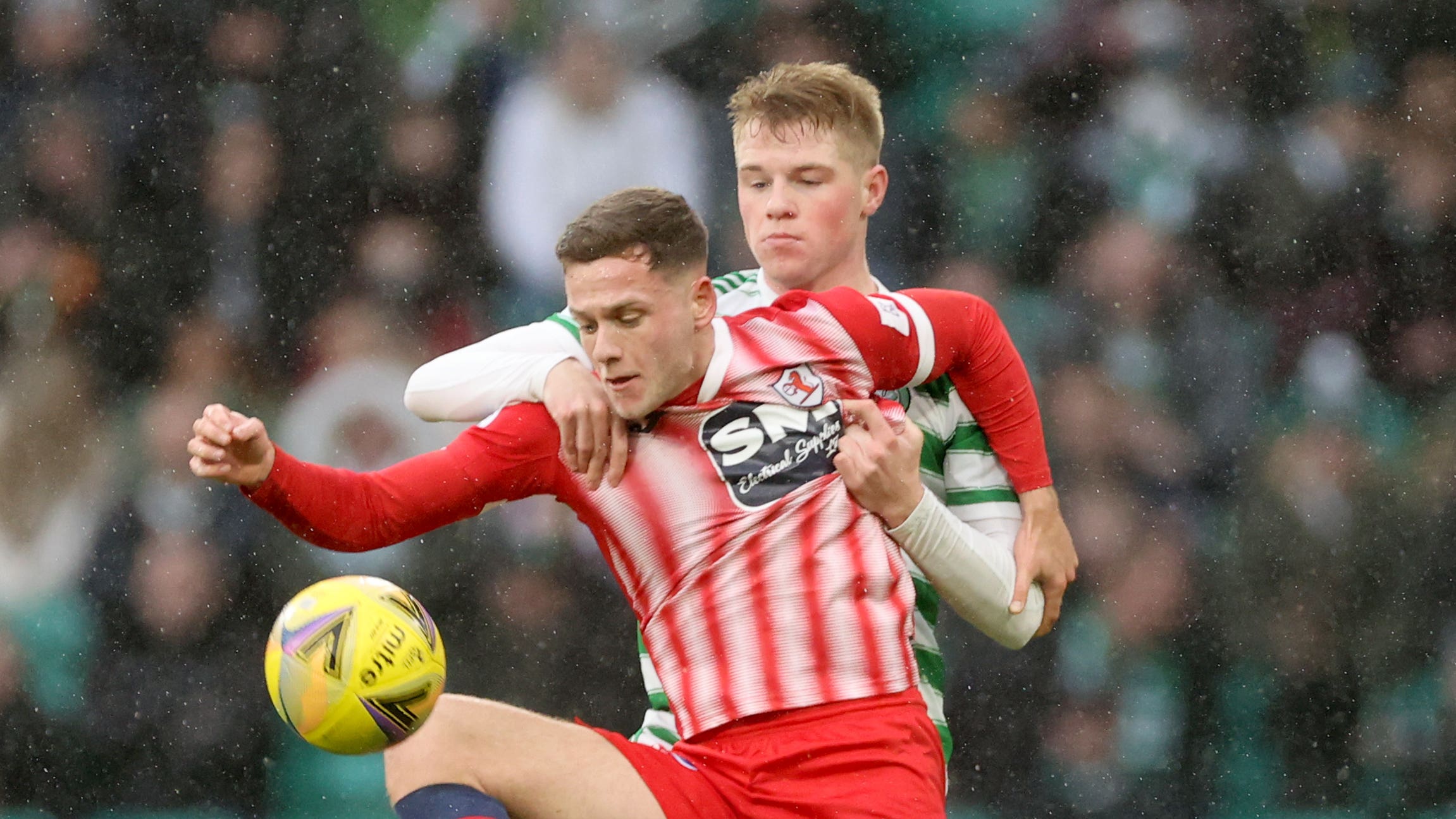 Rovers took a ninth-minute lead when Gullan converted Ross Millen’s pass from close range for his third league goal of the campaign.

Scott Brown and Gullan might both have doubled their advantage, but Scott Martin and Lewis Smith threatened to level as a tight first half drew to a close.

Lewis Vaughan went close for the visitors and keeper Jamie MacDonald had to deny substitute Ryan One, but the visitors passed up an opportunity to ease further clear when Aidan Connolly saw his 84th-minute penalty saved by Ryan Fulton.