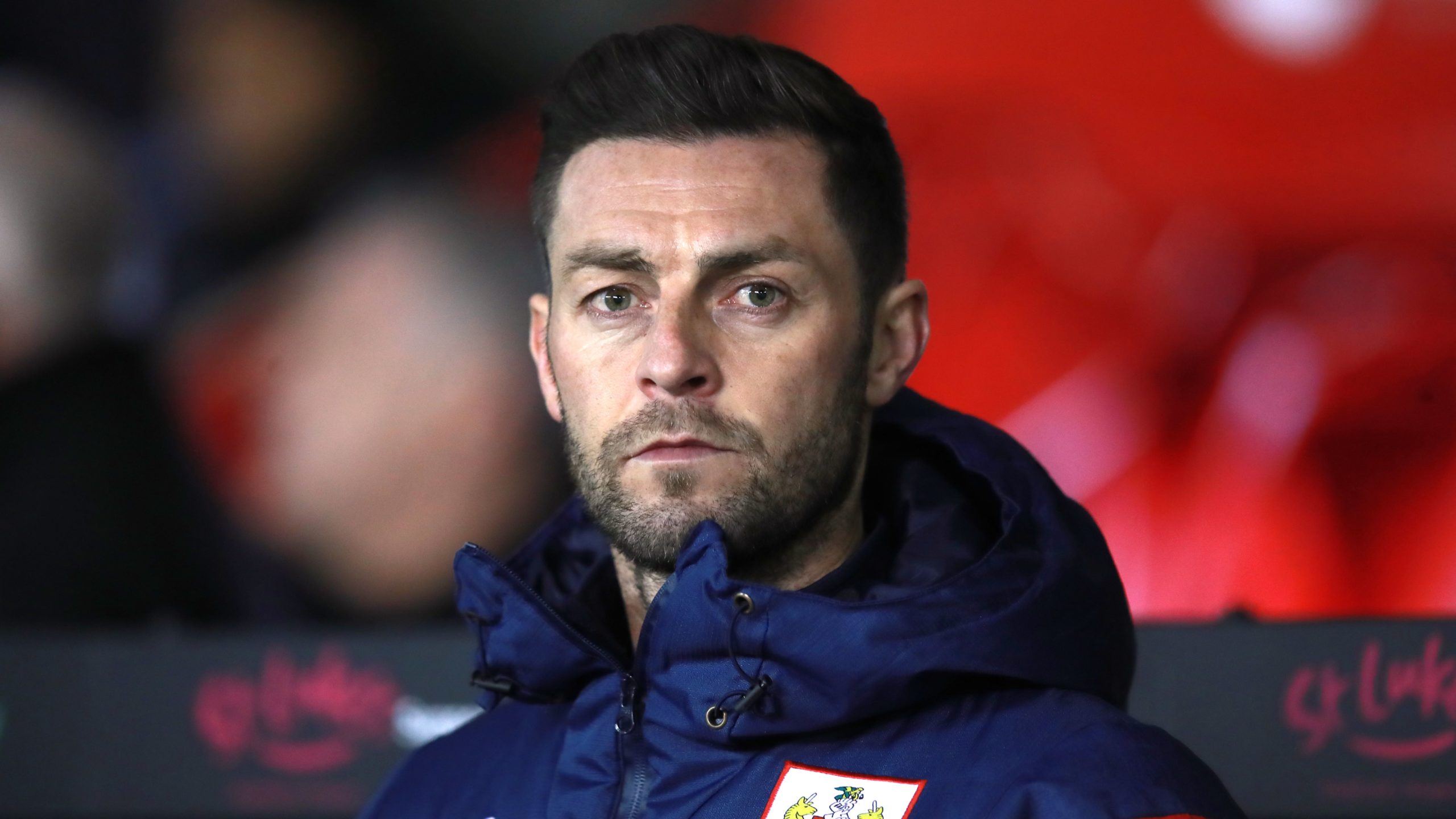 Jamie McAllister conceded Hibernian would need to be more clinical in future following their 1-0 win over 10-man Kilmarnock.

Joe Newell’s early strike proved to be the difference between the sides after the visitors lost Ash Taylor to a red card after just 10 minutes.

Hibs squandered a number of chances to add to their lead and McAllister, leading the team with manager Lee Johnson at home recovering from gallbladder surgery, admitted that poor finishing could have proved costly.

The assistant manager said: “I think we had 25 shots on goal and dominated but it was that quality in the final third that let us down.

“We should have been out of sight and managed the game better. We got into some great areas and created good chances but it was just that final pass or execution in the final third to get the second goal and be comfortable.

“We were always giving them a chance when we were 1-0 and they were throwing caution to the wind with 10 men, catching us on the counter.

“The crowd were a bit up and down and you can sense that because at times we were slow at moving the ball.

“The tempo should have been quicker and you want that second goal and to go on and get two, three, or four. But I thought Killie stuck at it and threw caution to the wind in a bid to get that equaliser.”

Kilmarnock manager Derek McInnes felt the better team had lost after his side recovered from the early setback of losing Taylor.

“Going behind with 10 men at a place like Easter Road was going to be a real challenge for us. But I thought the better team lost the game, to be honest.

“We showed good imagination, good thought. We picked and chose our battles at the right time, we had great spirit.

“Hibs had chances but they never played through us, never opened us up. I never felt we were under duress.

“I just felt we could have been cuter to open them up and maybe get an opportunity to get an equaliser. But there is absolutely zero criticism of my players after we went down to 10 men.”