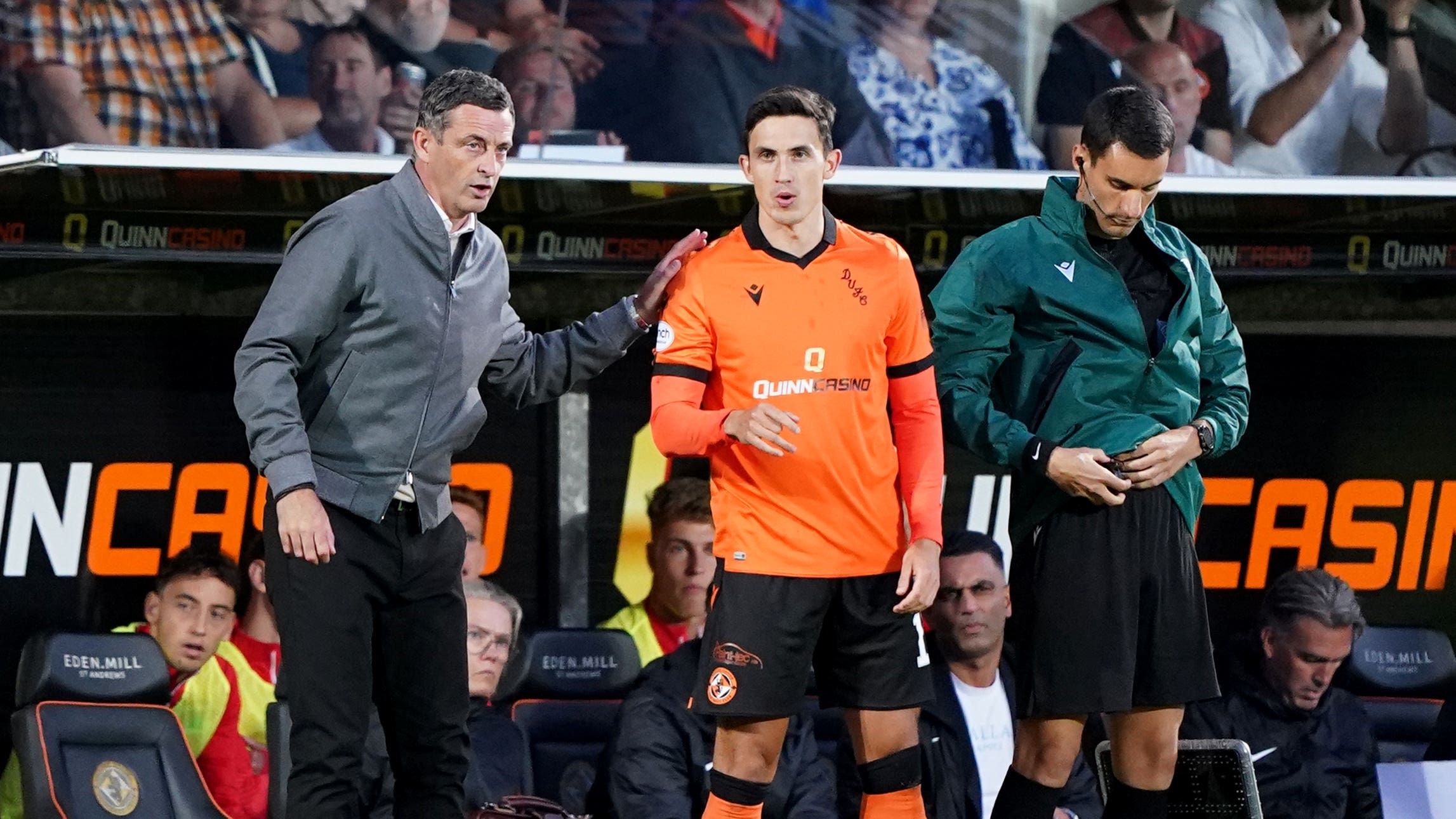 By By PA Sport StaffSeptember 9, 2022No Comments

Dundee United midfielder Jamie McGrath is confident results will improve once new players get to know each other better.

The 25-year-old is among United’s summer signings and the club are yet to post a victory in the cinch Premiership, although they have stemmed an awful run of form with a Premier Sports Cup win over Livingston and a goalless draw at Motherwell.

The Republic of Ireland international has made eight appearances and feels things are picking up.

“It feels like I have been here a long time now,” the on-loan Wigan player told DUTV. “I feel part of the dressing room already.

“There’s a lot of new boys here and I think everyone is starting to settle in now. I think that will hopefully start showing on the pitch.

“Off the pitch they are a great group of lads. Everybody is very close and obviously that comes on to the pitch as well. Everyone is still understanding partnerships and playing with each other.

“So I think as the weeks go on we can only get better.

“It’s not just me, it’s everybody – there’s a lot of new boys here.

“It’s been a tough few weeks but we have to remember it’s the start of September, we can’t get carried away.

“We do know we have to get better quickly and we are working hard to do that.”