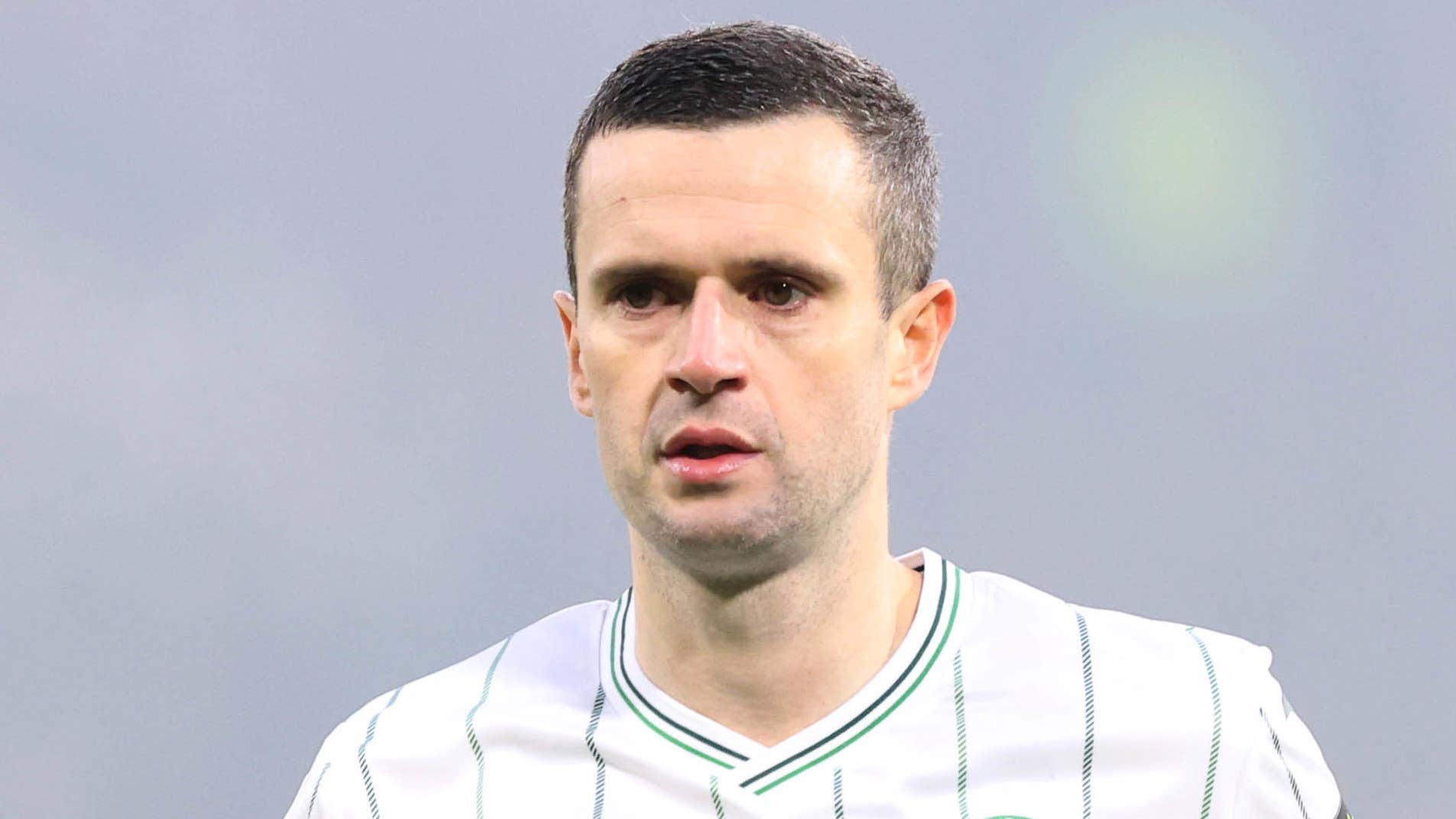 By By Anthony Brown PADecember 29, 2022No Comments

Jamie Murphy insists there is no chance of him causing a fuss about his lack of recent starts for St Johnstone.

The 33-year-old attacker was a regular in Callum Davidson’s side earlier in the season but has started only one of their last eight matches.

The former Motherwell, Rangers and Hibernian player boosted his chances of a recall when he came off the bench to score a fine goal in Wednesday’s 3-2 defeat by Hearts.

“I still train hard every day and I feel like the manager knows what I put out there, whether from the bench or starting,” said Murphy.

“I just need to keep that going and keep training well. Then when I’m on the pitch, try and do the business.

“St Mirren (on November 9) was the last start and then there have been a couple of things which have made it difficult.

“We have also played a different formation without really having a number 10 or wingers, which is probably the positions I would play.

“But the boys have done well and have won a good couple of games. Sometimes it is about realising the situation, training hard every day and waiting to play.

“It is a big squad. Everyone in the dressing room is good with each other and there are no fallouts.

“These situations can get difficult when people are not in the squad but you don’t get that here. Everyone is in it together and the biggest thing is winning on a Saturday.”

Saints were made to rue a poor start in their defeat by Hearts, but the Perth side – who are sixth in the cinch Premiership – took heart from the way they almost fought back from 2-0 and 3-1 down.

“After the first 30 minutes I thought we were actually very good,” said Murphy.

“It was a slow start, they got the goal and then it became an uphill battle. But we need to be proud of how we came back into the game and almost got there in the end.

“We need to keep hold of that performance in the last two-thirds of the game and move onto the next one.”