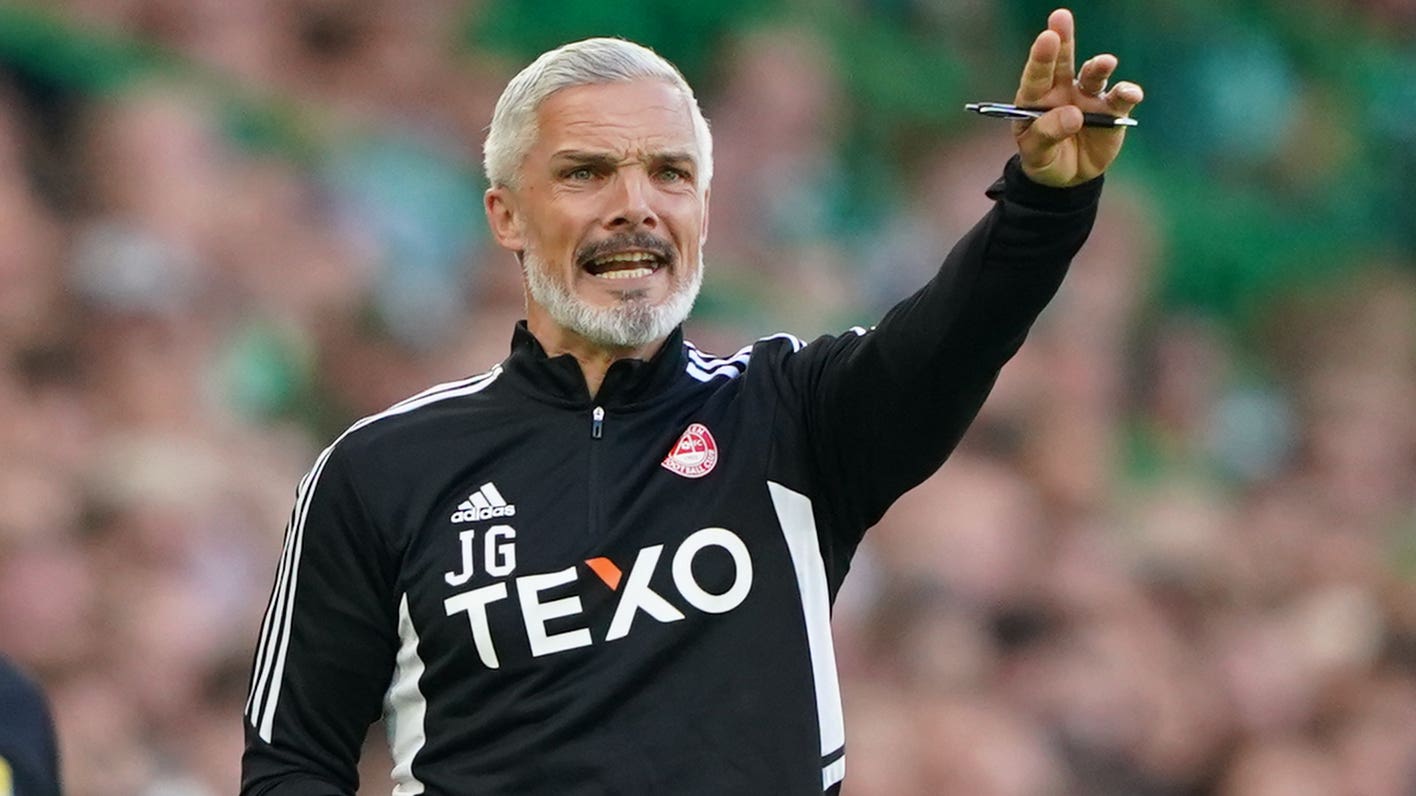 Jim Goodwin hailed his players for a job well done as Aberdeen comfortably progressed to the semi-finals of the Premier Sports Cup, routing Partick Thistle 4-1.

The Dons were 3-0 up at the break after Luis Lopes’ effort, a Kevin Holt own goal and a Hayden Coulson strike that may yet go down as an own goal after taking a massive deflection off Jack McMillan.

Thistle pulled one back early in the second half through substitute Darren Brownlie, but Aberdeen teenager Ryan Duncan fired home five minutes from time to seal the win for the home side.

Dons boss Goodwin said: “The most important thing about any cup competition is that you make sure you’re in the next round and we’ve done that.

“I was delighted to get into the position of having a three-goal advantage. The critics will analyse the second-half performance, but I’m not interested in over analysing that at the moment. The fact of the matter is we’re in the draw.

“That was our objective before the game, and we’re giving our fans a day out at Hampden.

“We’re not satisfied with that – we can’t be content with getting to the semi-final. We have to re-focus when that game comes around and give it our all to get to the final.”

Partick Thistle manager Ian McCall said: “I thought Aberdeen thoroughly deserved to win. We looked OK going forward but we turned over the ball three times and were punished for it.

“At 3-1, if we’d scored again I’d have liked to see what happened, but Saturday is the priority for us – we want to stay top of the league and have the chance to come here on a regular basis.”