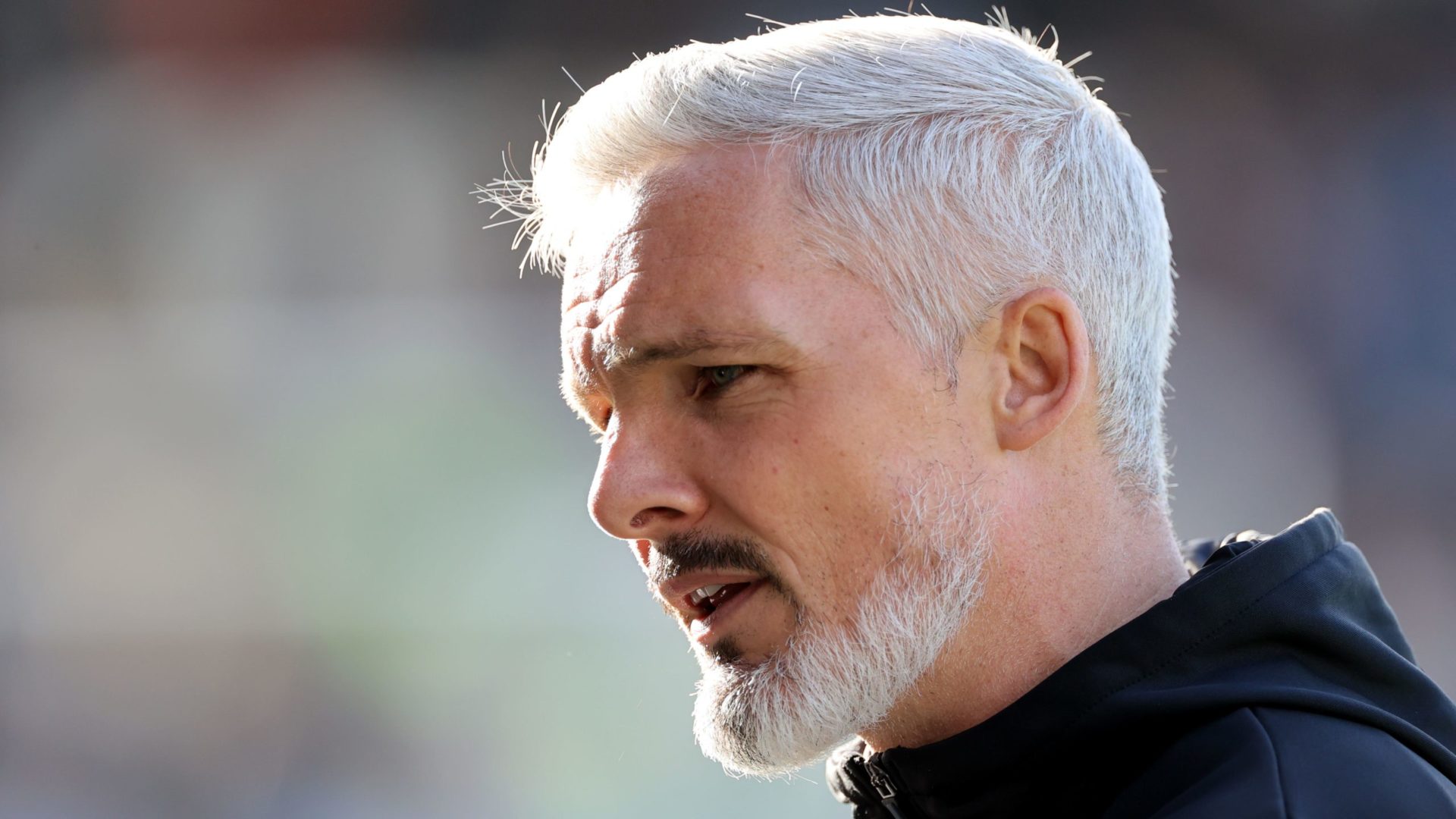 Aberdeen manager Jim Goodwin warned his side they could find themselves out of their Celtic Park league opener by half-time if they repeat their first-half performance against Raith – despite recording a fourth win and clean sheet of the season.

Goals from debutant Bojan Miovski, Ross McCrorie and Jonny Hayes had the Dons 3-0 up inside 46 minutes and they held on to make it four wins from as many Premier Sports Cup games, notching 12 goals in the process.

But Goodwin was concerned by some aspects of their play at Pittodrie with next Sunday’s trip to face the cinch Premiership champions in mind.

The Irishman told Red TV: “There were elements of the first half that I wasn’t pleased with and I spoke to the guys at half-time just to make them aware that, if we are that sloppy with our possession and the cheap turnovers, if we do that next Sunday against Celtic at Parkhead, we could find ourselves 3-0 down at half-time and completely out of the game.

“So, as much as there’s lots of positives from the game, and of course we will focus on those and congratulate the players who have been involved in all our good play, it’s still very early days with a very new group of players and we need to tighten things up defensively.

“We have to work harder on our shape, which is something in the last week we have been really concentrating on now. The early part of pre-season was all about us in possession, those good runs, those good patterns of play and good movement, but now we have to make sure we get both sides of the game done properly.

“Offensively I am happy, defensively we need to do better.”

North Macedonia international striker Miovski opened his Dons account inside six minutes with an emphatic spot-kick after being brought down by Sam Stanton.

Hayes had a volley cleared off the line by Christophe Berra before McCrorie won the ball on the halfway line and burst forward to fire a shot in off the bar from 30 yards in the 39th minute.

Hayes netted 49 seconds after the restart after running on to a through ball.

Aberdeen were well in control and Vicente Bezuijen drew a good stop from Robbie Thomson after slick play.

Substitute Christian Ramirez missed three good chances, although Thomson took credit for one of them after pushing away a header.

Aberdeen now face a trip to Annan in the second round.

Goodwin said: “People will look at it on paper and assume we are going to down there and roll them over but it’s not quite as straightforward as that. Look at Hibs, St Mirren and St Johnstone, they struggled against lower-league opposition.

“But that’s one thing I have got to credit my boys for, their attitude and mindset has been brilliant.”