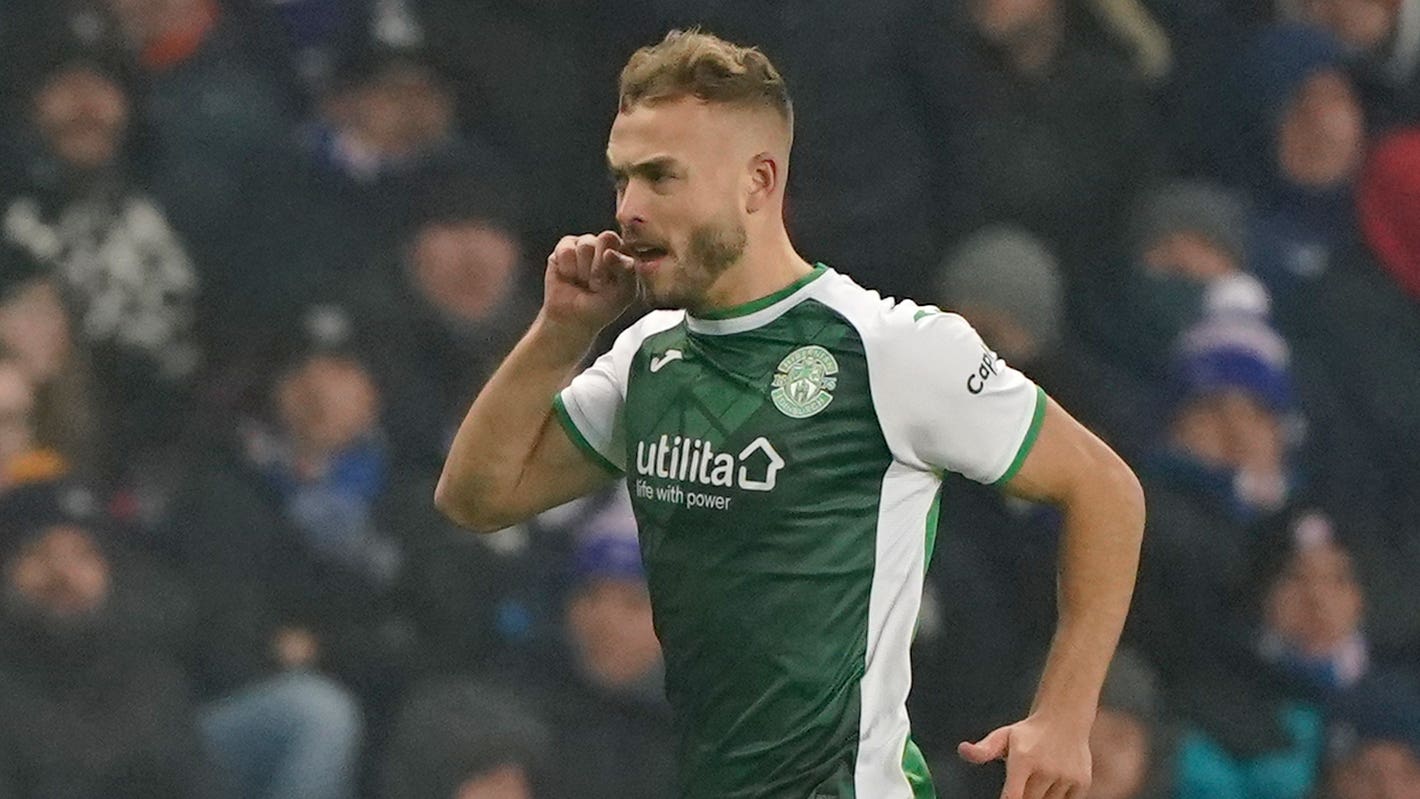 Udinese and Watford are among the other clubs who have been linked with the Scotland centre-back, whose contract expires in the summer.

Hibs manager Lee Johnson recently expressed confidence that the 23-year-old would still be at the club for Sunday’s Edinburgh derby against Hearts in the Scottish Cup.

“We have made an offer, yes,” former Malmo boss Tomasson told the Lancashire Telegraph.

“We’re still waiting for the situation (to resolve) and that’s what we’re waiting for.