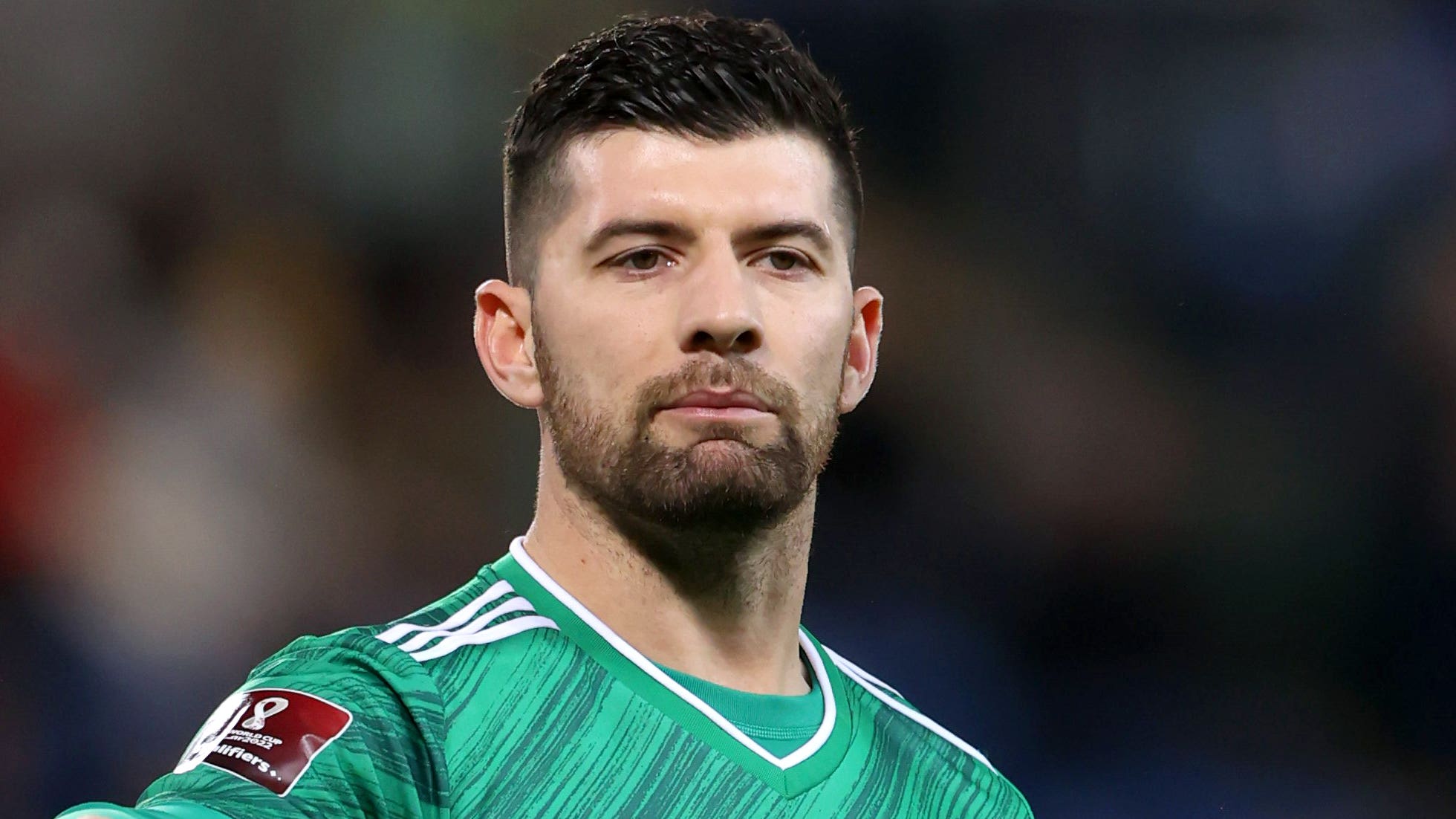 Jordan Jones’ stoppage-time volley was the difference as Kilmarnock defeated a resolute Dumbarton 1-0 to advance to the fifth round of the Scottish Cup.

The home side had dominated possession and chances but they were unable to break down the impressive League Two leaders until substitute Jones met Danny Armstrong’s deflected cross with a clinical volley.

Kilmarnock had hit a post through Christian Doidge but Dumbarton defended brilliantly and they should have taken the lead themselves when Martin McNiff sent a volley wide from close range.

It had been a cagey start to the match and the first effort did not come until the 21st minute when Joe Wright arrived in the box to volley over from a dangerous Armstrong cross.

Armstrong then tried his luck moments later with a curling effort from just outside the box which narrowly missed the target, before Fraser Murray had the best chance of the half in the 42nd minute as he headed over the crossbar.

The Kilmarnock fans were beginning to get agitated and it almost got worse for them at the start of the second period as Dumbarton’s Gregg Wylde sliced wildly over with the goal at his mercy, although the offside flag had gone up anyway.

It was largely still one way traffic, however, and Scott Robinson missed another gilt-edged chance for the hosts in the 65th minute as he headed an Armstrong cross wide of the post from close range.

The game appeared to be heading towards a draw but it eventually sparked into life in the 85th minute as Dumbarton’s McNiff missed with a volley from six yards out before Kilmarnock substitute Christian Doidge saw his close range effort tipped onto the post by Long.

That looked to have been the last action but as the clock ticked into added time, Armstrong’s inswinging cross was only partially cleared and as the ball dropped, Jones caught it sweetly on his right foot and arrowed a low finish past Long for his first goal of the season.