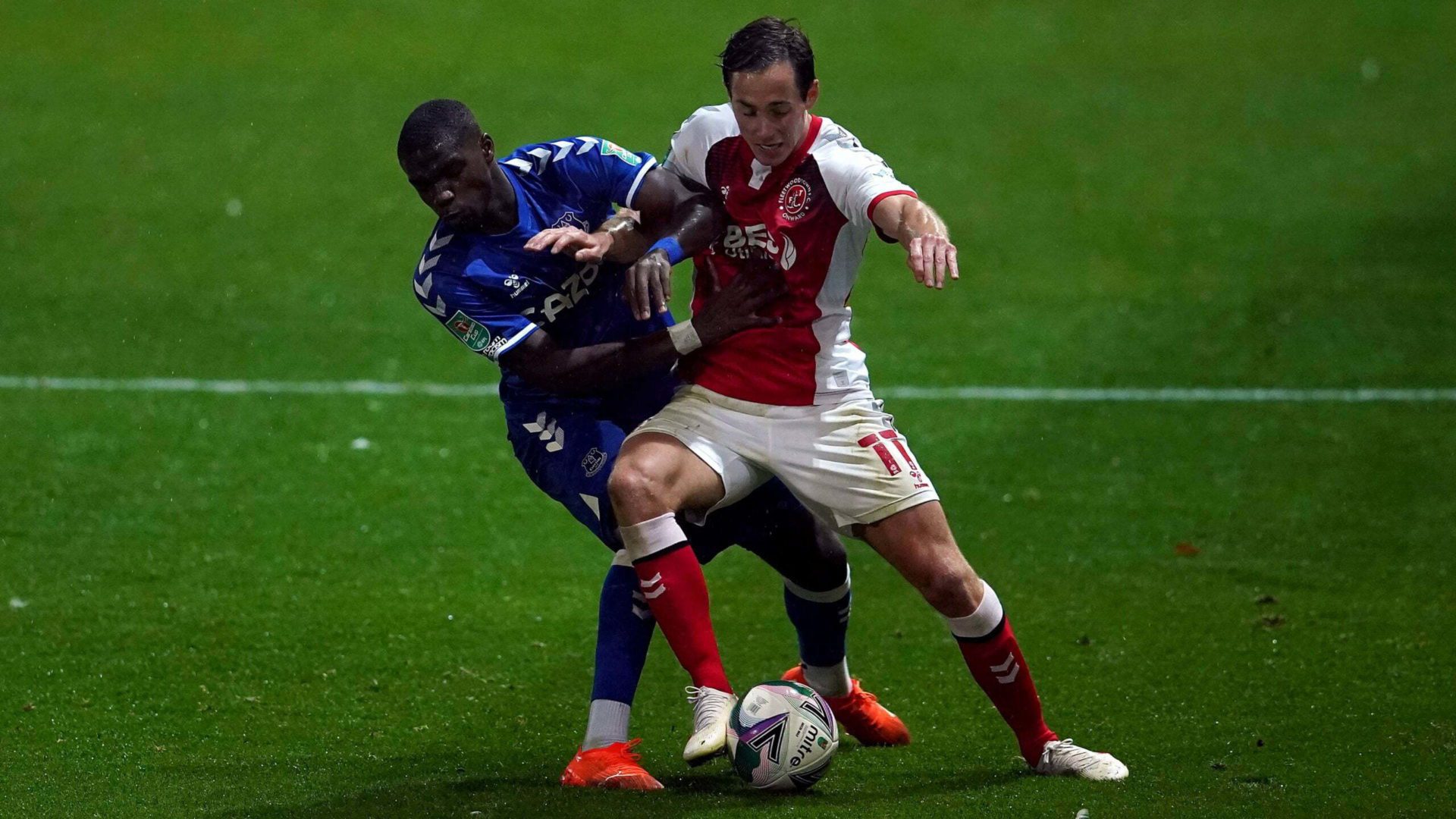 Josh Morris happy to be working with familiar faces at Motherwell

The left-sided attacker joins from Graham Alexander’s former club Salford and has previously worked with the Motherwell manager at Fleetwood and Scunthorpe.

The 30-year-old will also be reunited with former Glanford Park team-mate Kevin Van Veen, who hit 11 goals for the Steelmen last season.

On being reunited with Alexander, Morris told Sky Sports News: “It’s good to have a familiar face and someone you have worked well with in the past, you know how each other work.

“That was a big part of it but also speaking to players that are here already and people who know the club, they had nothing but good words to say about it.

“Obviously I spoke to Kev, who did really well here last year, he loved last year and loved the whole club in general.

“I played with Kev for about 18 months at Scunthorpe so when he is singing the praises of the place, there is nothing better.”