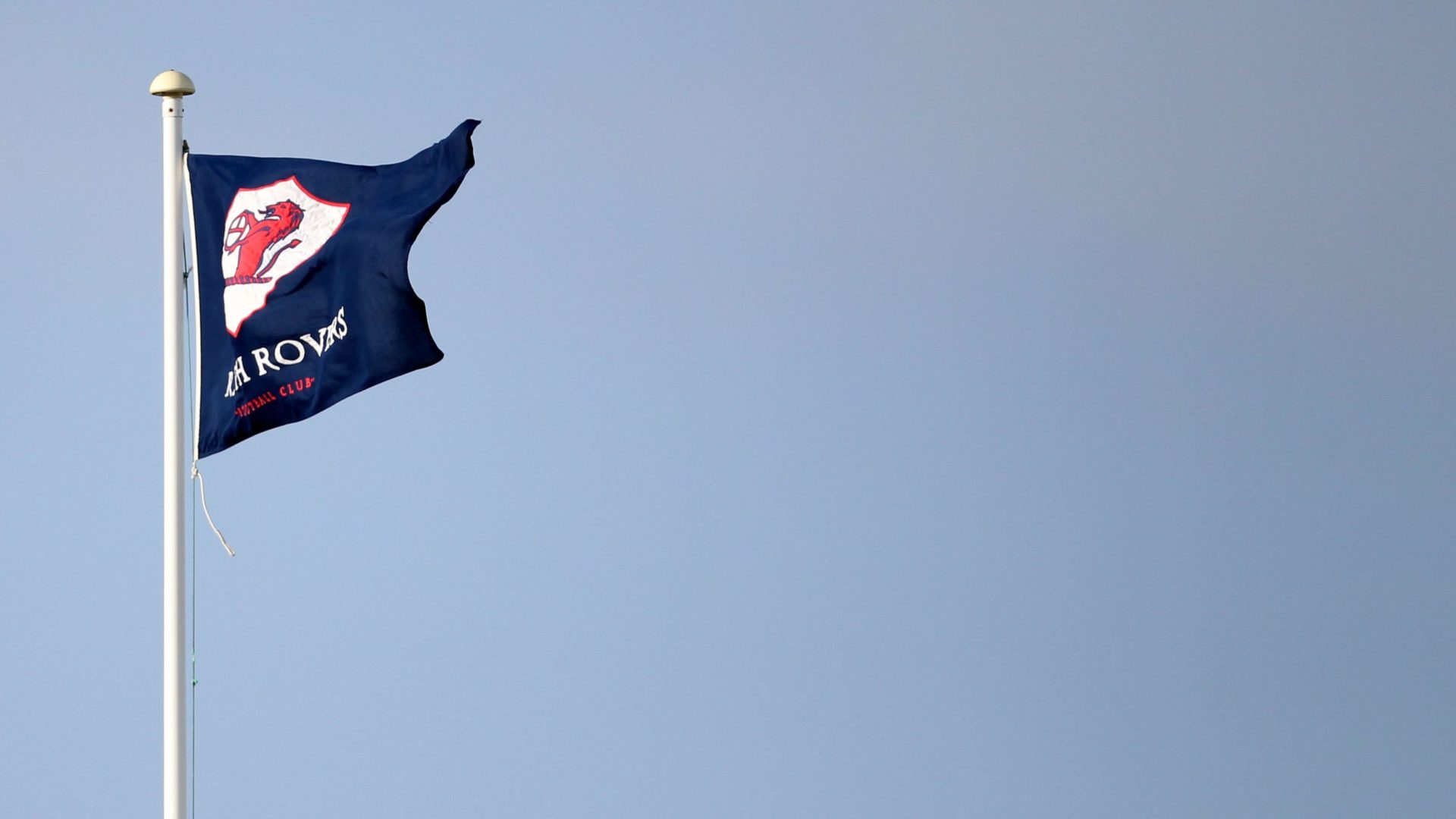 Josh Mulligan’s early strike gave Dundee a 1-0 victory at Raith Rovers and them their first points since dropping into the cinch Championship.

Mulligan struck in the 13th minute when he steered in Jordan Marshall’s cross.

The duo combined again before half-time but this time Mulligan fired over the crossbar.

Rovers, who lost their opening game, pushed for an equaliser but found Dundee goalkeeper Harrison Sharp in fine form as he denied Sam Stanton twice in the first period before holding well from Dylan Easton’s second-half chance.

Dundee could have made the closing stages more comfortable but Mulligan’s effort was kept out by Jamie MacDonald and Zak Rudden hit a post from the rebound.