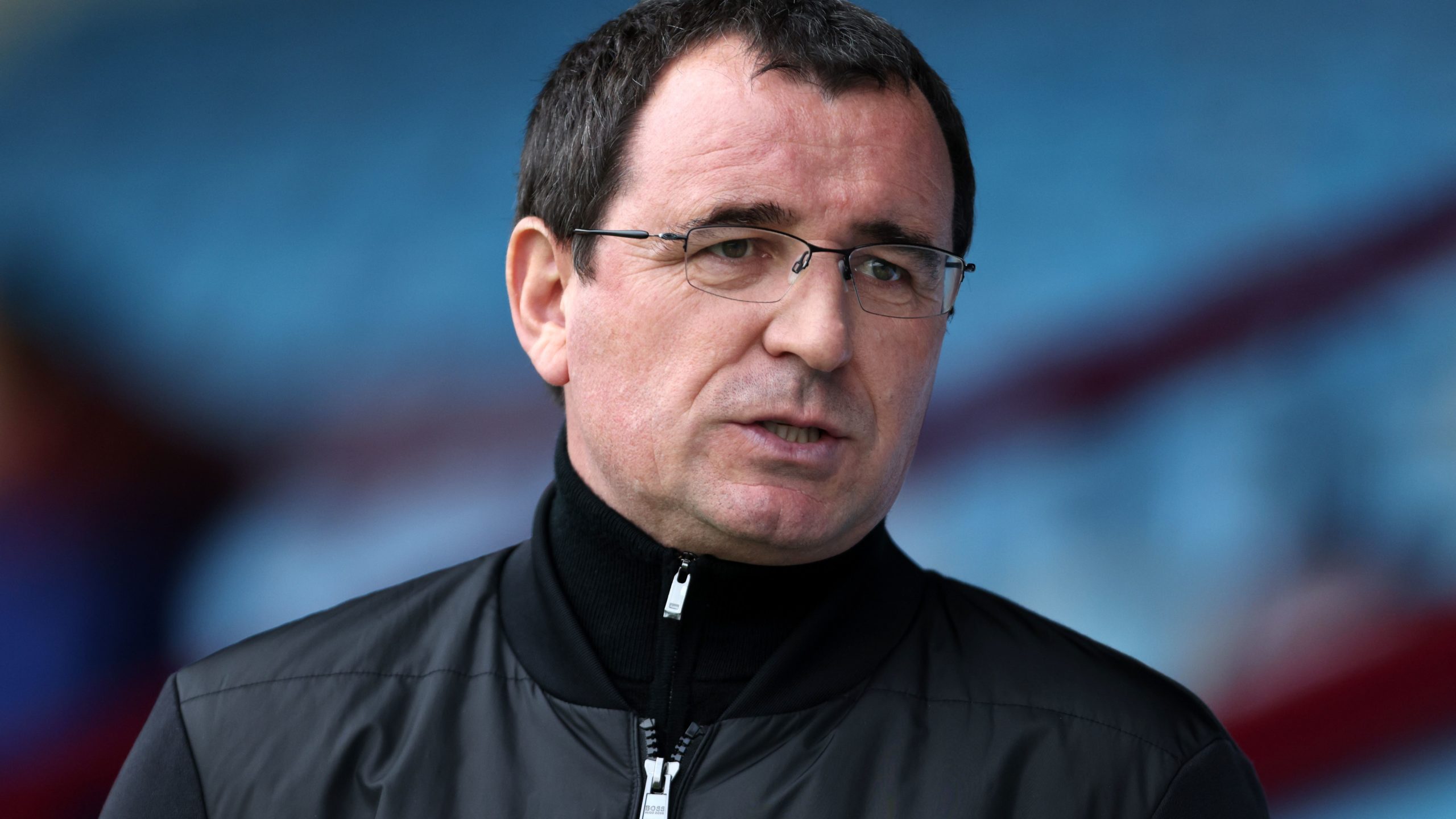 Josh Mulligan sees red but Dundee hold on for point

Josh Mulligan was sent off as Dundee and Morton drew a blank in a hard-fought goalless draw at Dens Park.

Luke McCowan looked lively in the first half and Mulligan tried his luck for Gary Bowyer’s hosts while Carlo Pignatiello flashed one across goal for the visitors, but they went in at the break goalless.

Jordan Marshall let fly as Dundee pressed straight after the interval but his effort was tipped over, while Robbie Crawford and Robbie Muirhead had chances for Morton but Ian Lawlor in the home goal was equal to them.

Morton had won three in a row before heading north but they failed to take advantage of having an extra man for the final 11 minutes after Mulligan picked up a second booking.