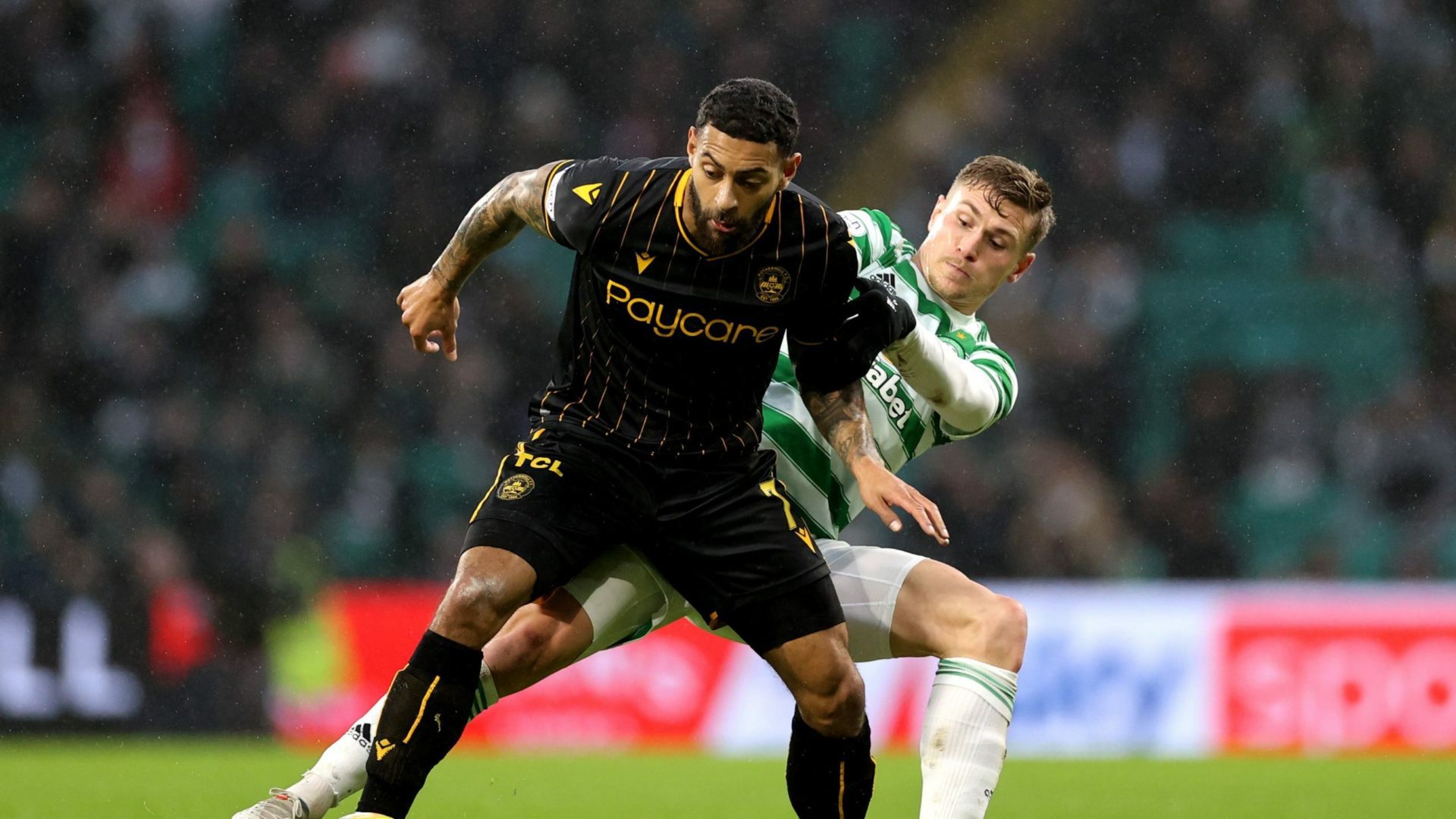 Graham Alexander believes Kaiyne Woolery’s move from Motherwell to Sakaryaspor “suits both the club and player”.

The 27-year-old forward, who joined the Steelmen on a free transfer from Tranmere last summer and scored twice across 31 league appearances, has joined the Turkish club for an undisclosed fee, subject to international clearance.

“Kaiyne told me at the end of the season he didn’t feel settled in Scotland and he would like to explore his options during the summer,” Well boss Alexander told the club’s official website.

“We had a very amicable conversation about it all and we agreed on two possible scenarios.

“We have come to a conclusion which suits both the club and player.

“I wish Kaiyne nothing but the best and thank him for his contribution last season.”