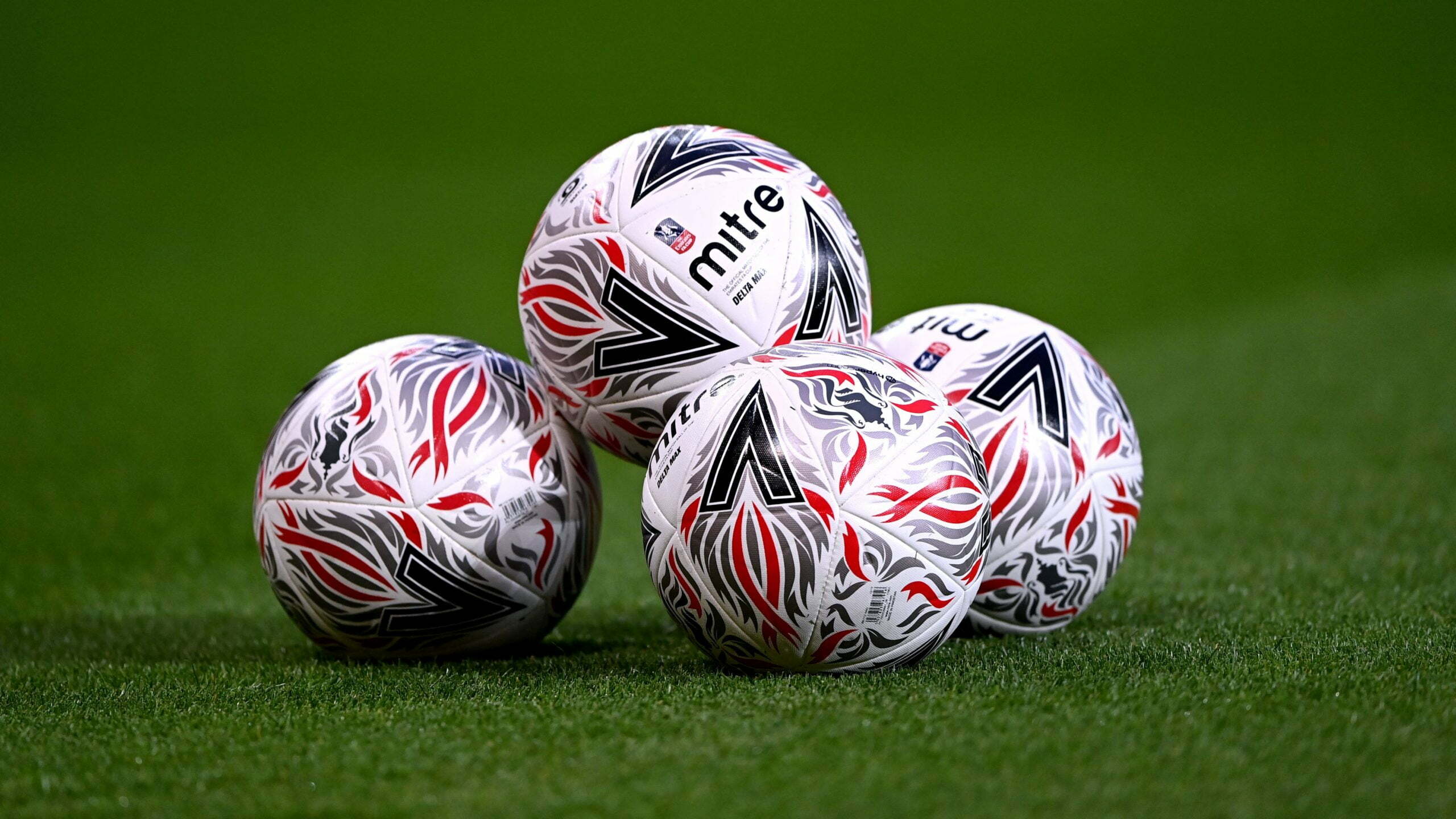 Kane Hester scored four goals as Elgin City grabbed only their second win of the season in cinch Scottish League Two with a 5-1 thrashing of Annan Athletic at Borough Briggs.

The 27-year-old, who also hit a double in his previous League Two outing last month and has now scored in six successive matches in all competitions, headed an early opener before setting up Dylan Lawrence who doubled Elgin’s lead before half-time.

Hester fired his second in the 54th minute then notched two in as many minutes in the dying moments after Tommy Muir had briefly narrowed the deficit for visitors Annan.

Stirling boss Darren Young was sent to the stands but saw his side close the gap on leaders Dumbarton to five points with a hard-fought 2-1 win at East Fife.

Young saw red for protesting a penalty decision that saw Alan Trouten level for the home side after Robert Thomson’s sixth-minute strike had put Albion in front.

But the visitors rallied to seal their third straight win when Dale Carrick poked home after a goalmouth scramble deep into first-half injury time.

Dumbarton, looking to bounce back from their first league defeat of the season last time out, were forced to settle for a goalless draw by lowly Forfar at Station Park.

Sons keeper Brett Long saved well to deny Mark Docherty and Craig Thomson also came close for Forfar, while Finlay Gray flashed a second-half effort across the face of goal for the visitors.

Third-placed Stenhousemuir stretched their unbeaten run to five games with a 4-2 win at Bonnyrigg Rose.

Matt Yates opened the scoring for the visitors after a blunder by home keeper Mark Weir, then Euan O’Reilly made it 2-0 with just 18 minutes on the clock.

Kevin Smith pulled a goal back for Rose early in the second half before Yates grabbed his second, and in an action-packed last 10 minutes Neil Martyniuk scored from the spot for Bonnyrigg before Thomas Orr wrapped up victory for the visitors.

Salim Kouider-Aissa marked his Stranraer debut in style as he grabbed a 78th-minute winner in a 2-1 win over Albion Rovers.

Charlie Reilly opened the scoring for Rovers after 24 minutes but Scott Robertson equalised almost immediately before Kouider-Aissa, signed on loan from Airdrieonians – fired the winner with 12 minutes remaining.