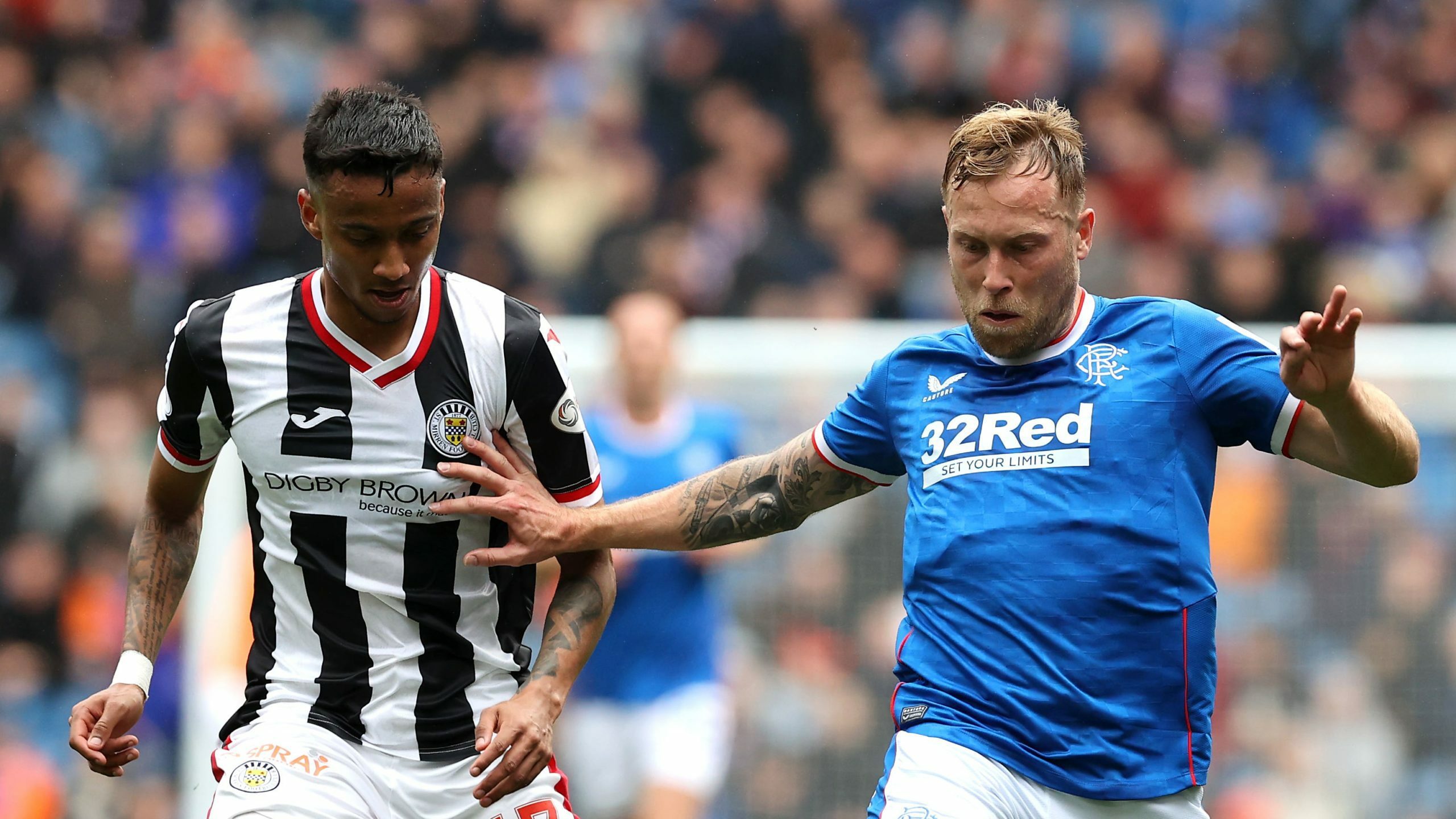 St Mirren midfielder Keanu Baccus has a dead leg but should be fit for the cinch Premiership game against St Johnstone on Wednesday night.

Scott Tanser should be fully fit now after suffering the effects of a recent car crash.

Fellow defender Richard Tait remains out with a groin problem.

St Johnstone hope to have goalkeeper Remi Matthews and skipper Liam Gordon back after they missed the 2-1 win over Rangers.

Matthews hopes to shake off a hip knock while Gordon has recovered from illness.

Callum Booth is pushing for a return following an Achilles injury but Chris Kane (knee), Murray Davidson (ankle) and Cammy MacPherson (thigh) are unlikely to return before the World Cup.