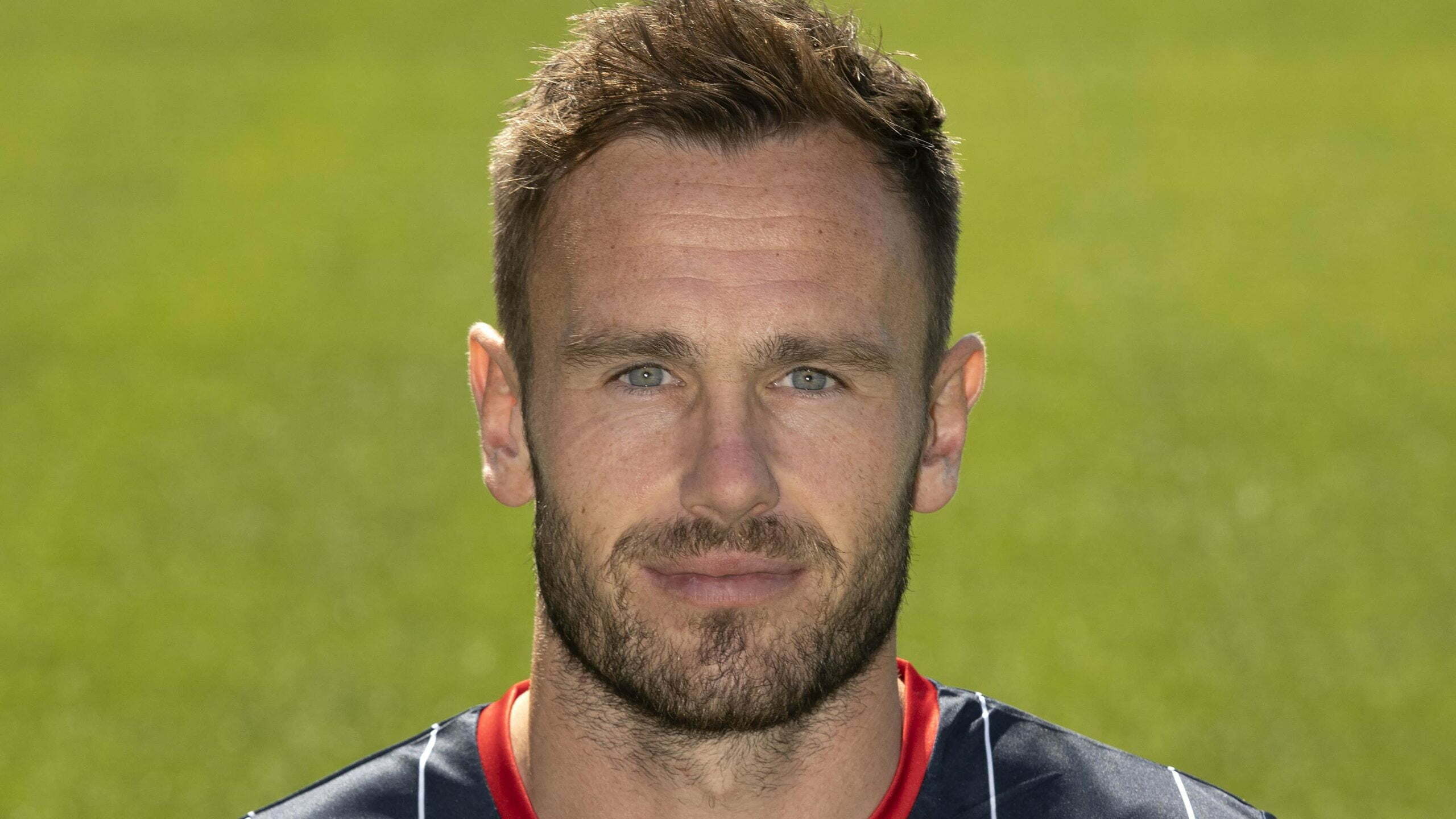 Ross County defender Keith Watson feels their dramatic win over St Mirren was a much-needed and well-deserved boost ahead of two tough tasks before the World Cup break.

County had not scored more than one goal in a cinch Premiership game all season but they matched their total tally in the previous six games inside an hour against St Mirren as they came from behind to win 3-2.

The result took them off the bottom of the table ahead of games against Hibernian and Celtic on the road.

Speaking ahead of the Easter Road contest, Watson said in a club video: “It’s nice going into the game on Tuesday off the back of a 3-2 win at home.

“It was a much-needed win for us and one that our performances probably deserved over the past few weeks.

“It was great to get that win and now we are looking to build on that on Tuesday.

“It was massive, the boys really had to dig in. I thought going in 2-1 down at half-time was a bit harsh with the way the game had gone, and the boys showed great character to turn it around.

“But we know the next two games are massive and they are two very tough away games. But we will go into the game with confidence. We want to build momentum now.”