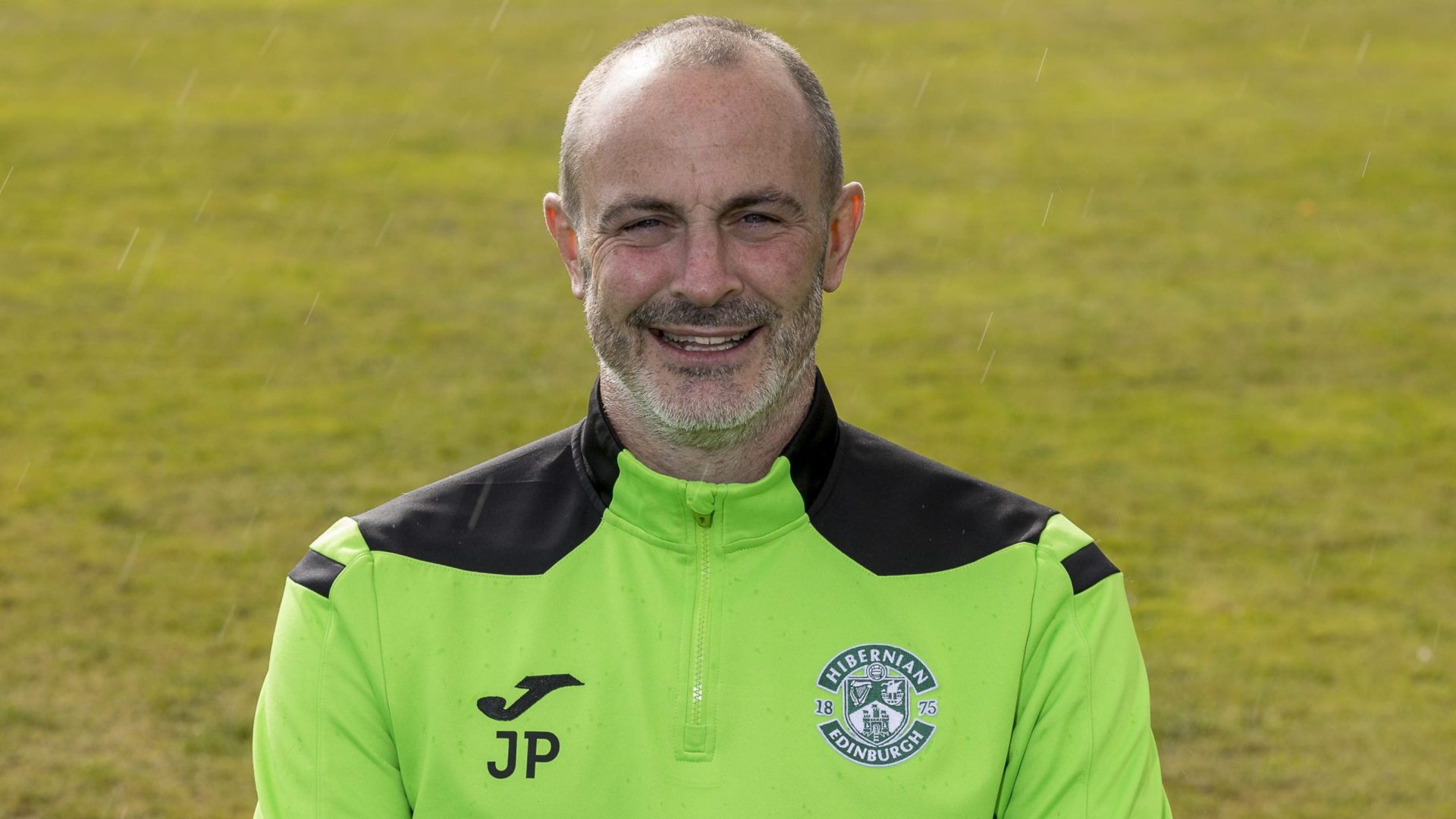 By By Anthony Brown PAJune 8, 2022No Comments

John Potter has been appointed as Kelty Hearts’ new manager.

The 42-year-old succeeds Kevin Thomson, who quit the newly-promoted cinch League One side last week.

Potter had a spell in charge of Dunfermline in 2015 before becoming assistant to Jack Ross at Sunderland and then Hibernian. He recently had a spell coaching with Queen’s Park.

A Kelty statement read: “John is a young and hungry coach who is determined to bring more success to the football club.

“His values and ambition align with the club and we welcome John to Kelty Hearts.”

Kelty go into League One on a high after back-to-back promotions from the Lowland League and then League Two, which they won by 21 points in the season just finished.