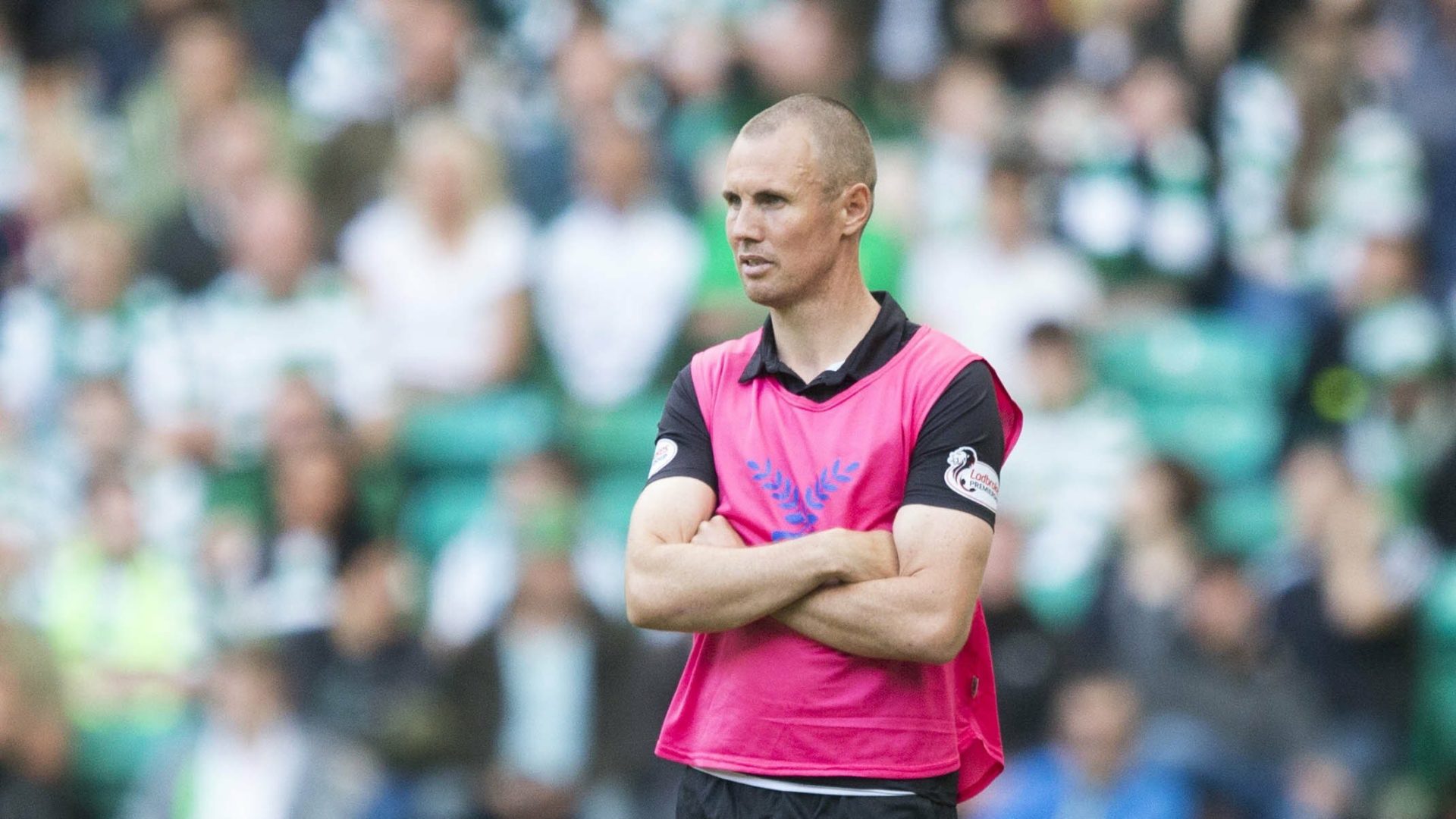 The ex-Rangers striker left his role as player/manager at the newly-promoted SPFL club yesterday after a short spell.

But John Ward insisted it was a “mutual decision” to party company after just two league games.

He said: “It wasn’t the case that it didn’t work for the club. Kenny felt he was being spread too thin by trying to be on the park and doing the management stuff.

“You could see in his play he was working really hard to include other players in the game and direct them on the park.

“This was a mutual decision and he feels like he has a couple of years left in him.”

It’s been reported the former Ibrox forward could be set for a move to SPFL rivals St Mirren after his shock departure.

But his former club aren’t aware of the 38-year-old’s next move although they did confirm there had been interest.

John Ward said: “We don’t know what offers Kenny has had in the meantime. We don’t know if anyone has approached his agent.

“There certainly was interest in him when he talked about taking the managers role.”