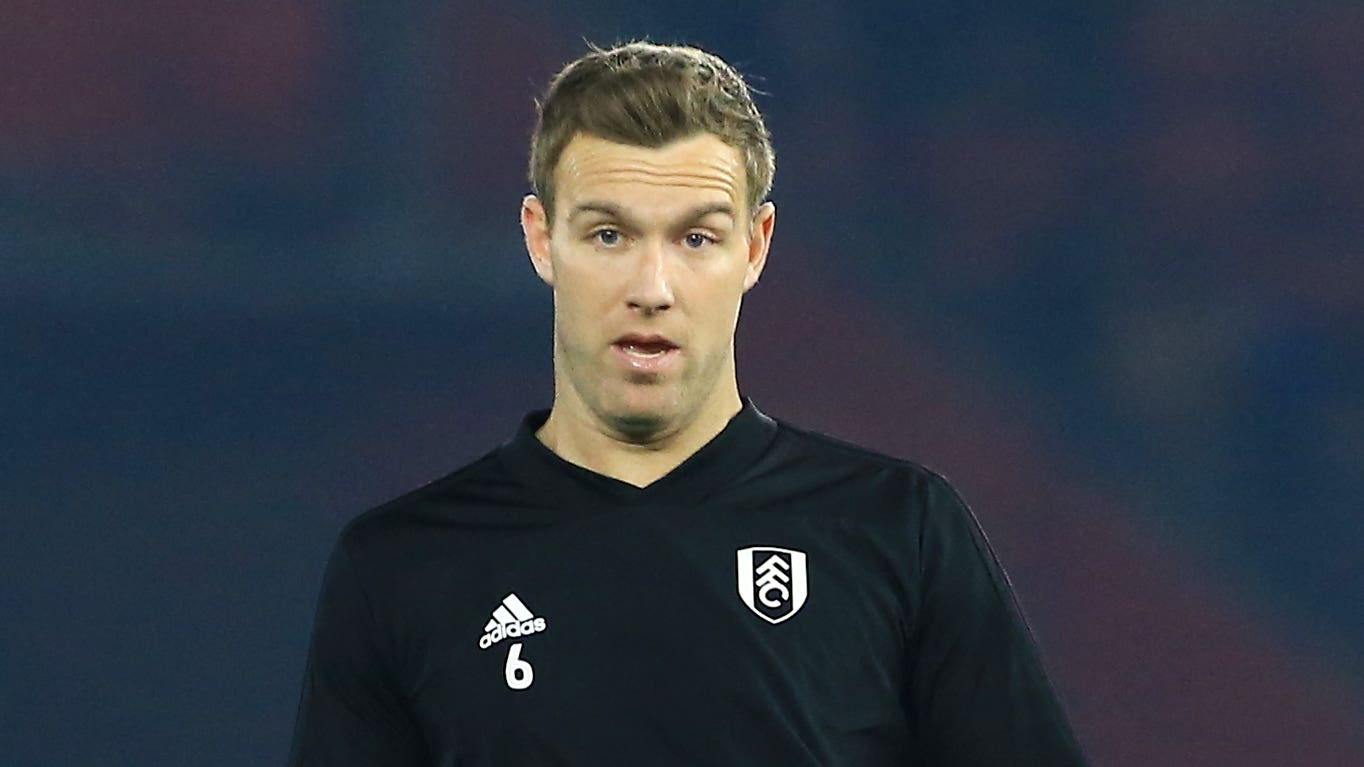 Kevin McDonald could feature for Dundee United after muscle problem

Calum Butcher is unlikely to play for the rest of the campaign because of a personal issue.

Max Biamou (thigh), Ian Harkes (ankle) and Peter Pawlett (Achilles) are out for the rest of the season.

Motherwell manager Graham Alexander declared he had an unchanged squad following their defeat by Rangers.

Sondre Solholm, Stephen O’Donnell, Jordan Roberts and Nathan McGinley have been absent in recent weeks while Barry Maguire is out for the season following quad surgery.