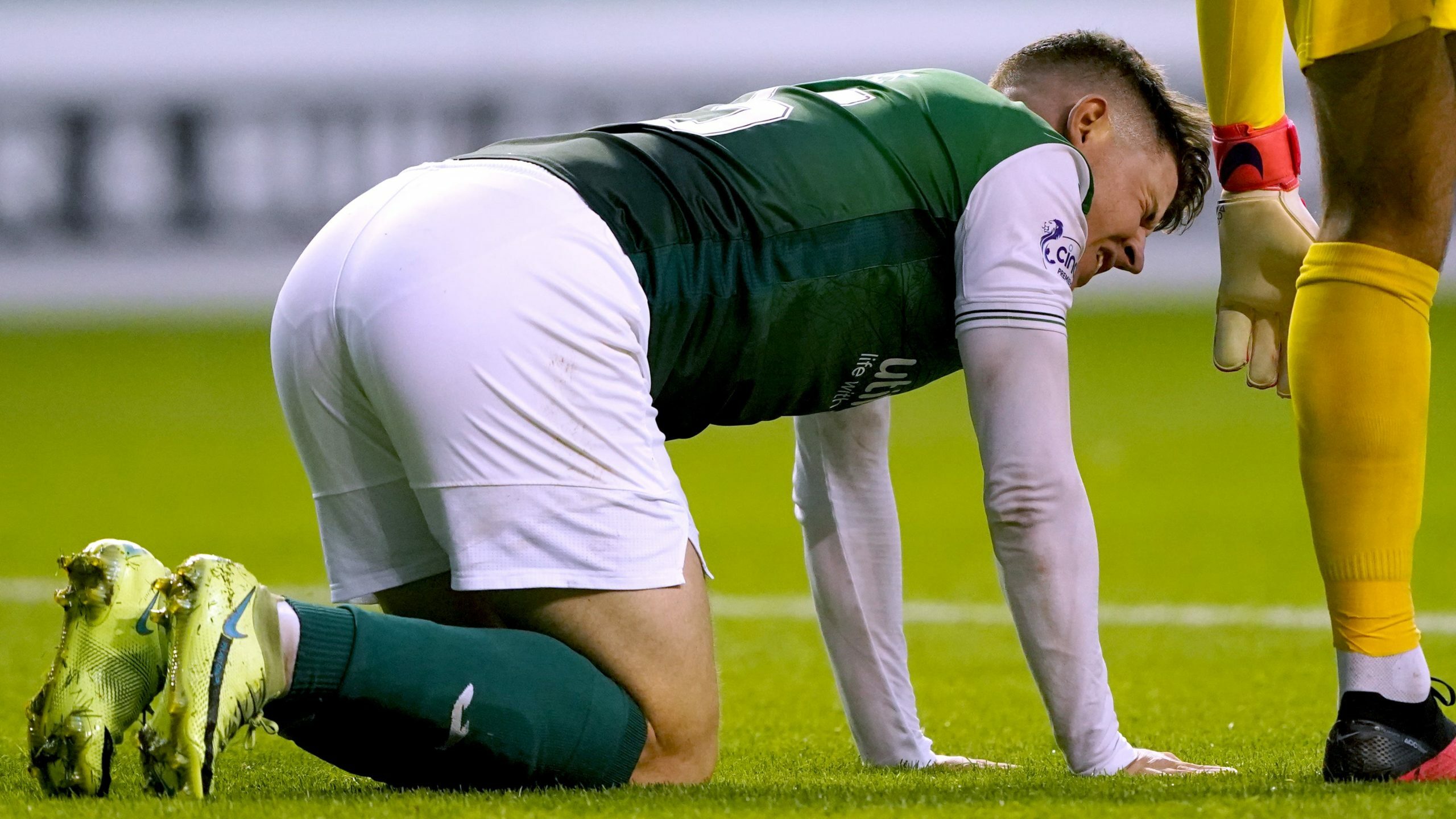 Kevin Nisbet not yet ready as Hibernian take on St Johnstone

Hibernian striker Kevin Nisbet continues his comeback from a knee injury but the visit of St Johnstone in the cinch Premiership comes too soon.

Elias Melkersen has recovered from a knock and will be in contention for a game which sees the use of VAR in Scottish football for the first time.

Lewis Miller and Momodou Bojang will miss out along with Aiden McGeady and Jake Doyle-Hayes.

Boss Callum Davidson revealed the midfielder, out since early September with a knee injury, has returned to training and is a possibility for the trip to Leith.