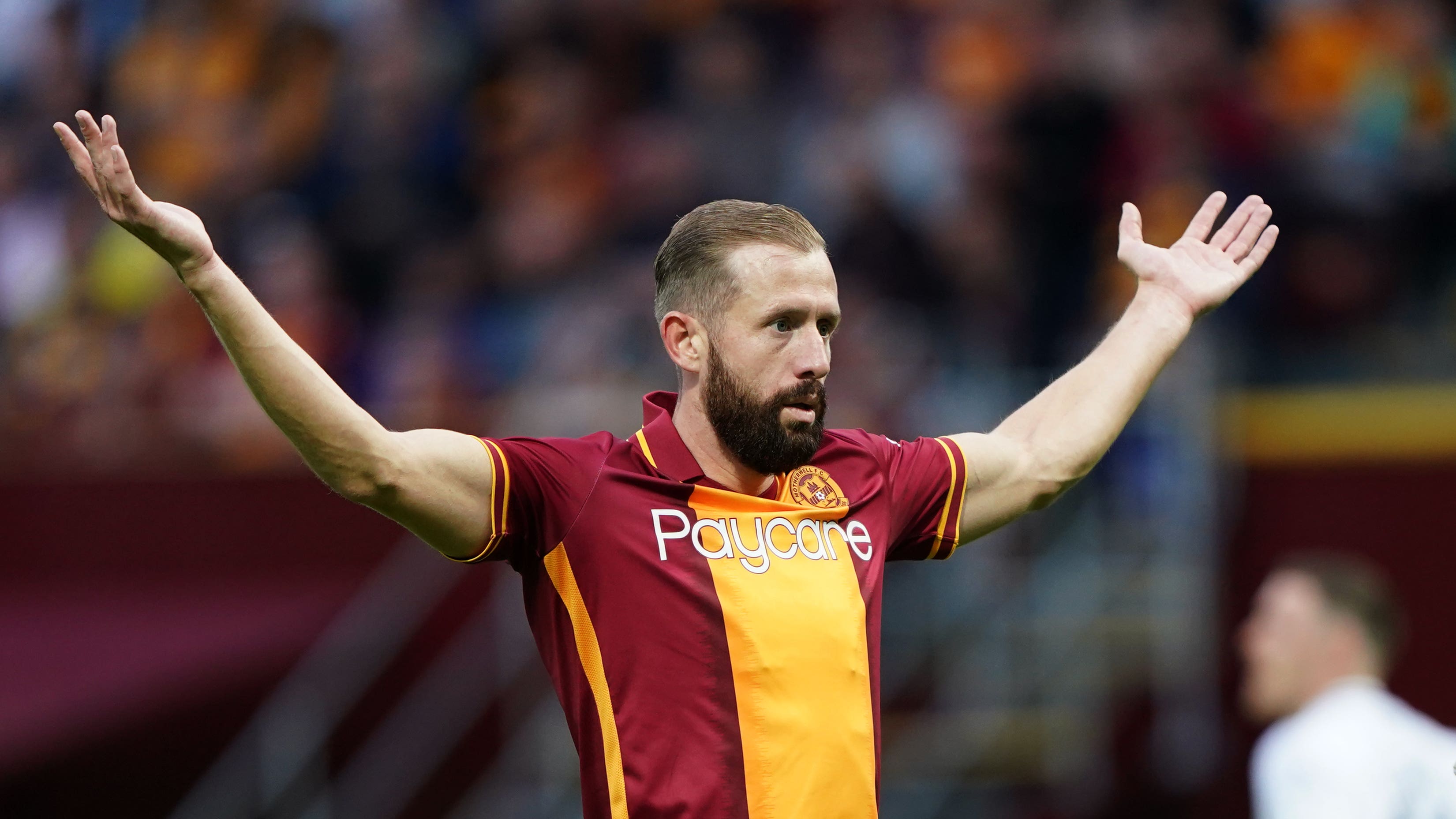 Kevin van Veen urged his Motherwell team-mates to “man up” and kill teams off after they let slip a two-goal lead against 10-man Kilmarnock.

Motherwell dominated after van Veen’s 22nd-minute opener on Friday and doubled their lead through Callum Slattery before Alan Power’s red card midway through the second half appeared to end any slim hopes the visitors had of taking something from Fir Park.

However, Killie were level within seven minutes following Paul McGinn’s own goal and Liam Polworth’s sensational long-range effort and held on for a 2-2 cinch Premiership draw.

Van Veen described himself as “emotional” and “frustrated” after the game and called for his side to learn lessons after a fifth setback against 10 men in 2022 – earlier losing to Ross County, Rangers, Celtic and Hearts, although Hoops skipper Callum McGregor was sent off late on.

The Dutchman said: “We were cruising 2-0 up and they were a man down. I wouldn’t say it was our best performance or a pretty performance but we should see the game out professionally.

“Unfortunately every single time they go a man down they punish us. It’s unprofessional from us. It happened last season against Ross County  and it’s still happening.

“It’s time to man up and see games out otherwise we will go nowhere as a team.

“When it went to 2-1 our pressing wasn’t as good, clearing our lines was poor and then we could not get out anymore. The game changed. Kilmarnock looked like winning and they looked like they had a man more on the pitch.

“Instead of the sending-off giving us spirit, it seemed to give them spirit.”

The former Scunthorpe forward, whose side face Rangers on Wednesday, added: “This game was a six-pointer for us and we need to be better or at our best for going to Ibrox.

“I’d be lying if I said I slept easy — or at all — after this game but hopefully we can shock Rangers on Wednesday and get a result.

“Personally I don’t want to be in the bottom half of the league and this club does not want that either. We need to get points on the board.”