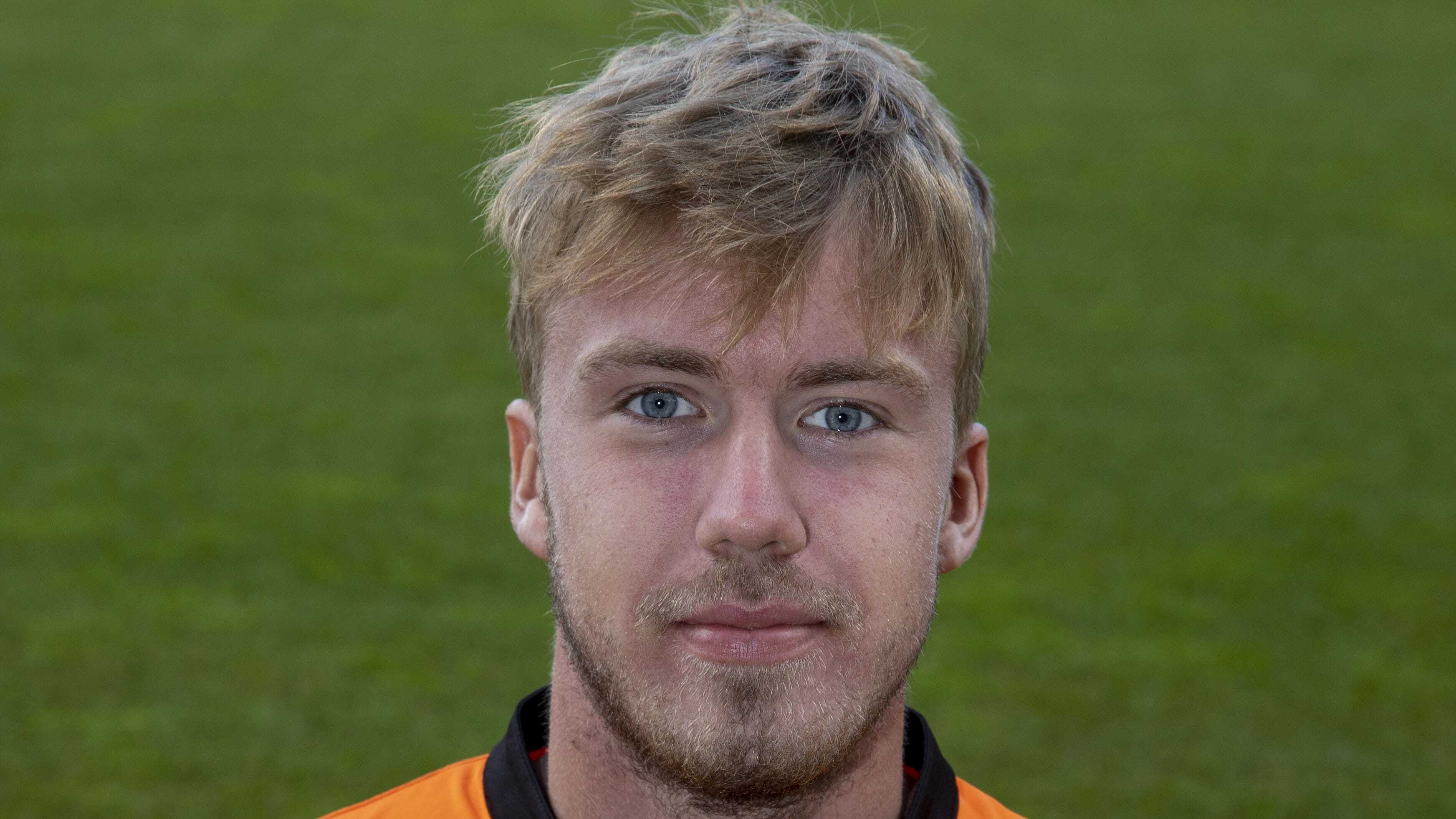 By By Anthony Brown PAJanuary 9, 2023No Comments

Kieran Freeman is confident Dundee United are still heading in the right direction despite Sunday’s 2-0 home defeat by Rangers.

The Tannadice side had a chastening start to the season which resulted in Jack Ross being sacked at the end of August, but their form has improved under Liam Fox.

A run of three wins from five games either side of the World Cup break lifted them off the bottom of the cinch Premiership just before the loss to the Gers, but Freeman is braced for the likelihood that moving away from the relegation zone is going to be a gradual effort.

“We weren’t really close to getting points,” said the wing-back, reflecting on Sunday’s match in which Rangers scored both of their goals after the break.

“In the second half, we were miles off it compared to them.

“But the first half showed that we are getting closer and it was certainly an improvement on earlier in the season in terms of our performances.

“We’re getting there but it’s a slow process.”

Freeman feels United can take some encouragement from the way they performed in the first half into Saturday’s match away to Hibernian.

“We went in at half-time thinking that we’d done a good job,” he said. “It was 0-0, but we’d actually done quite well so it was sickening to lose two goals in such a short space of time (the 54th and 57th minutes).

“It pretty much killed the momentum we had.

“There are still positives in there but at the end of the day we went out there to get points and we didn’t get any so it was an unsuccessful day.

“There were moments when we did well but we need to do more of that to get points on the board. That’s what we will hopefully do next week.”