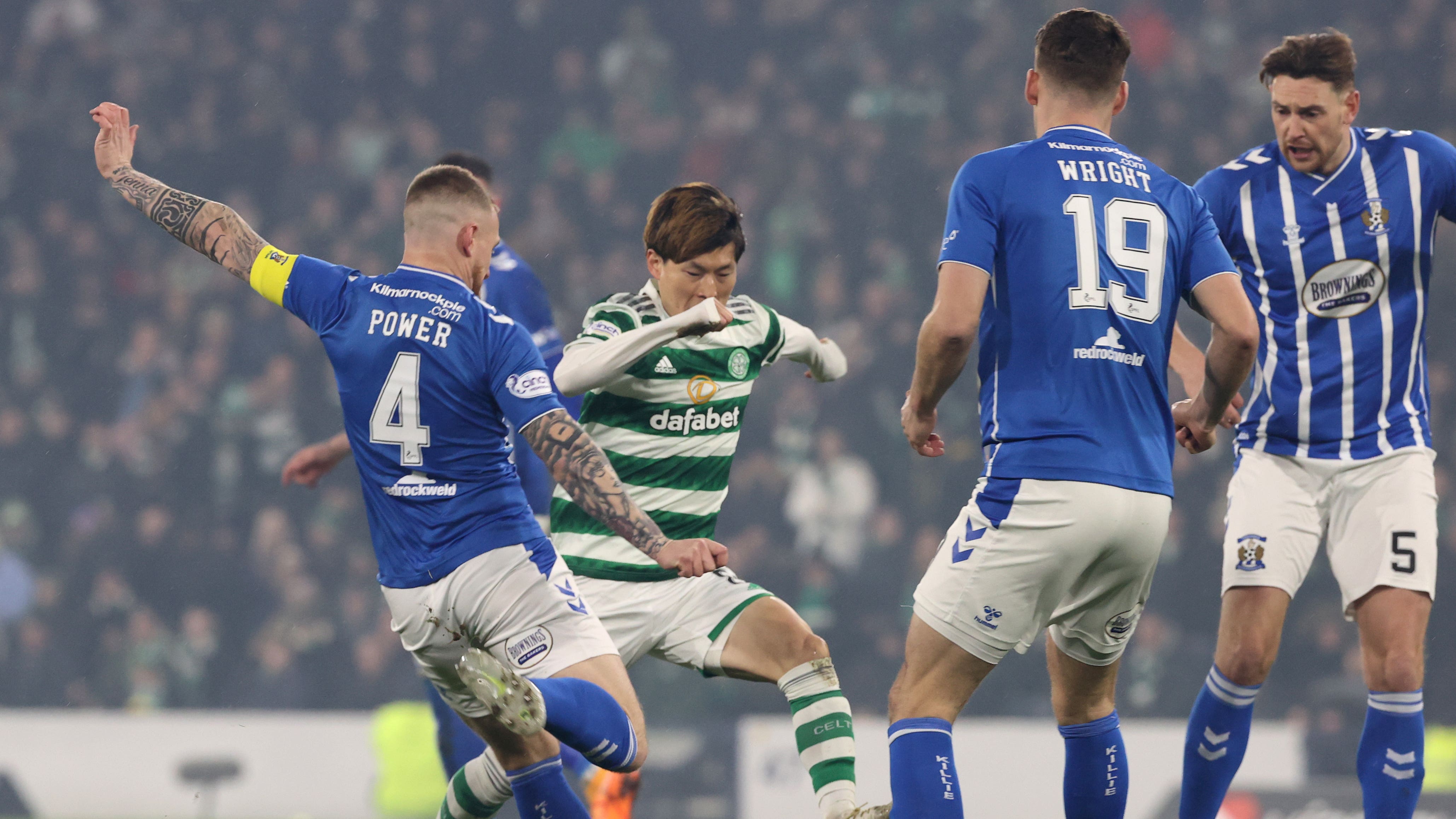 Kilmarnock players are “itching” to get back to Hampden following their recent experience, according to assistant manager Tony Docherty.

Killie begin their Scottish Cup campaign at home to Dumbarton on Saturday, seven days after their Viaplay Cup quest ended with a 2-0 semi-final defeat against Celtic at the national stadium.

Docherty said on a club video: “Because it’s so recent…. the boys have had a taste of it and some of them hadn’t had that Hampden experience before so obviously they are itching to go back, and this is coming from them.

“It does help as a motivational tool. They have experienced it and want to go one further.

“We were so close, it was a narrow defeat and we felt our performance merited taking it further in the game and possibly taking it to penalties or whatever.

“They are desperate to get back and this is the start of it but the most important thing is Dumbarton.

“They are a good side, sitting top of their own league (League Two) by four points, and Stevie Farrell is doing a great job there.

“We must look at this game and treat it with the utmost respect because that’s the next hurdle in our way to get to Hampden.”

Killie are likely to be without Liam Donnelly, Rory McKenzie and Calum Waters through injury but they are not planning wholesale changes.

Docherty said: “Every game we analyse the opposition and we look at what we have got in our squad and see who is best to deploy to get the result.

“So if there’s any changes to the team they will be made to improve the team in terms of the opposition we are playing in terms of the best person in the right position for a style of play that we think will win the match.”