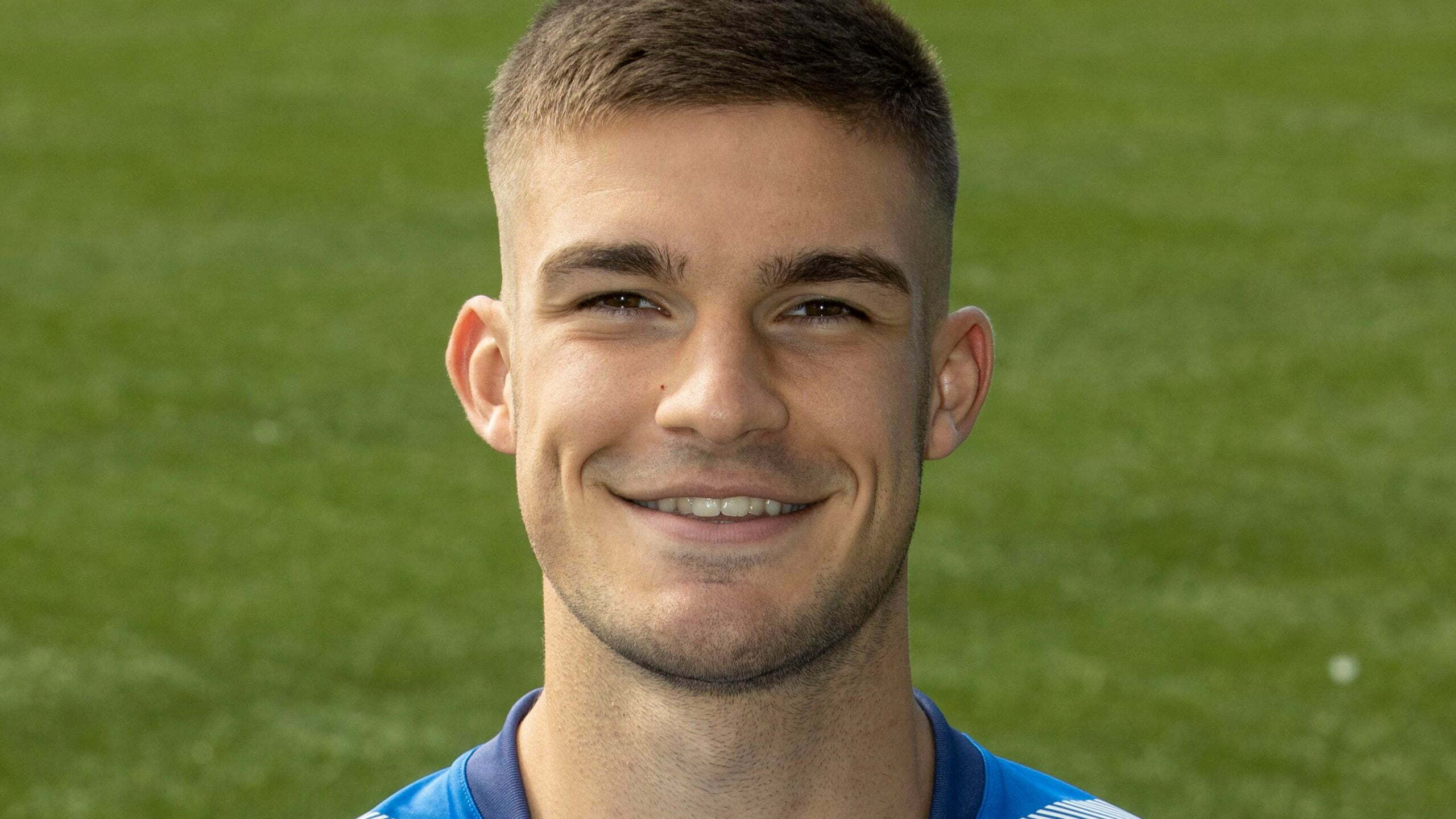 By By Anthony Brown PAAugust 31, 2022No Comments

Innes Cameron scored a first-half winner as Kilmarnock pulled off a spirited 1-0 victory over Hearts at Tynecastle to reach the last eight of the Premier Sports Cup.

The hosts had the majority of the chances over the course of the tie but the 22-year-old’s header in the 21st minute ultimately proved decisive for the visitors.

Remarkably, it was Kilmarnock’s fifth consecutive victory away to Hearts.

Hearts made four changes to the side that started Sunday’s victory over St Johnstone as Gary Mackay-Steven and injured trio Liam Boyce, Kye Rowles and Nathaniel Atkinson dropped out to be replaced by Alex Cochrane, Barrie McKay, Lawrence Shankland and Alan Forrest.

There were also four alterations to the Killie side that defeated Motherwell at the weekend as Oli Shaw, Kyle Lafferty, Alan Power and Kerr McInroy made way for Liam Donnelly, Cameron, Joe Wright and Rory McKenzie.

Christian Doidge, who joined the Ayrshire side on a season-long loan from Hibernian earlier in the day, was unable to feature due to being cup-tied after playing for his parent club in the group stage.

Killie had the first attempt of the match in the eighth minute when McKenzie saw a shot from just inside the box beaten away by Craig Gordon.

Hearts threatened in the 18th minute when the lively Josh Ginnelly rasped in a dangerous cross from the left after good work by Andy Halliday but keeper Sam Walker punched the ball clear.

The visitors went ahead in the 20th minute when Cameron peeled off Michael Smith at the back post and headed Liam Polworth’s cross from the right beyond Gordon from six yards out.

Hearts almost responded four minutes later but Shankland chipped the ball straight into Walker’s arms from inside the box after being slipped through on goal by a pass from Ginnelly.

The Hearts striker was denied once more in the 39th minute when he saw a glancing header from a Halliday cross saved by the Killie keeper.

The hosts created a decent opening six minutes after the break when Ginnelly got himself into a dangerous position on the right flank but his low delivery across the face of goal just eluded Shankland in the centre.

There was a big opportunity for Hearts in the 54th minute when Cochrane ran on to a McKay pass and cut the ball back for Halliday 12 yards out but his shot was superbly charged down by Benjamin Chrisene.

Three minutes later a pass from Shankland sent McKay racing towards the Kilmarnock goal but Ryan Alebiosu tracked him all the way and made a vital challenge inside the box.

Killie remained a threat on the counter and Gordon had to race from his goal in the 66th minute to save at the feet of Danny Armstrong after he latched on to a long ball over the top.

Seconds later Alebiosu saw a shot deflected over the bar after he burst menacingly into the box.

The visitors went agonisingly close to a second in the 68th minute when Ash Taylor headed a Polworth corner over Gordon but it was cleared off the line by Shankland.

With five minutes left, Hearts defender Cochrane tried his luck with a powerful 25-yard strike which was pushed behind by Walker.

Substitute Toby Sibbick had a stoppage-time opportunity as the Jambos cranked up the pressure in the closing stages but the visitors held firm and celebrated jubilantly at full-time.