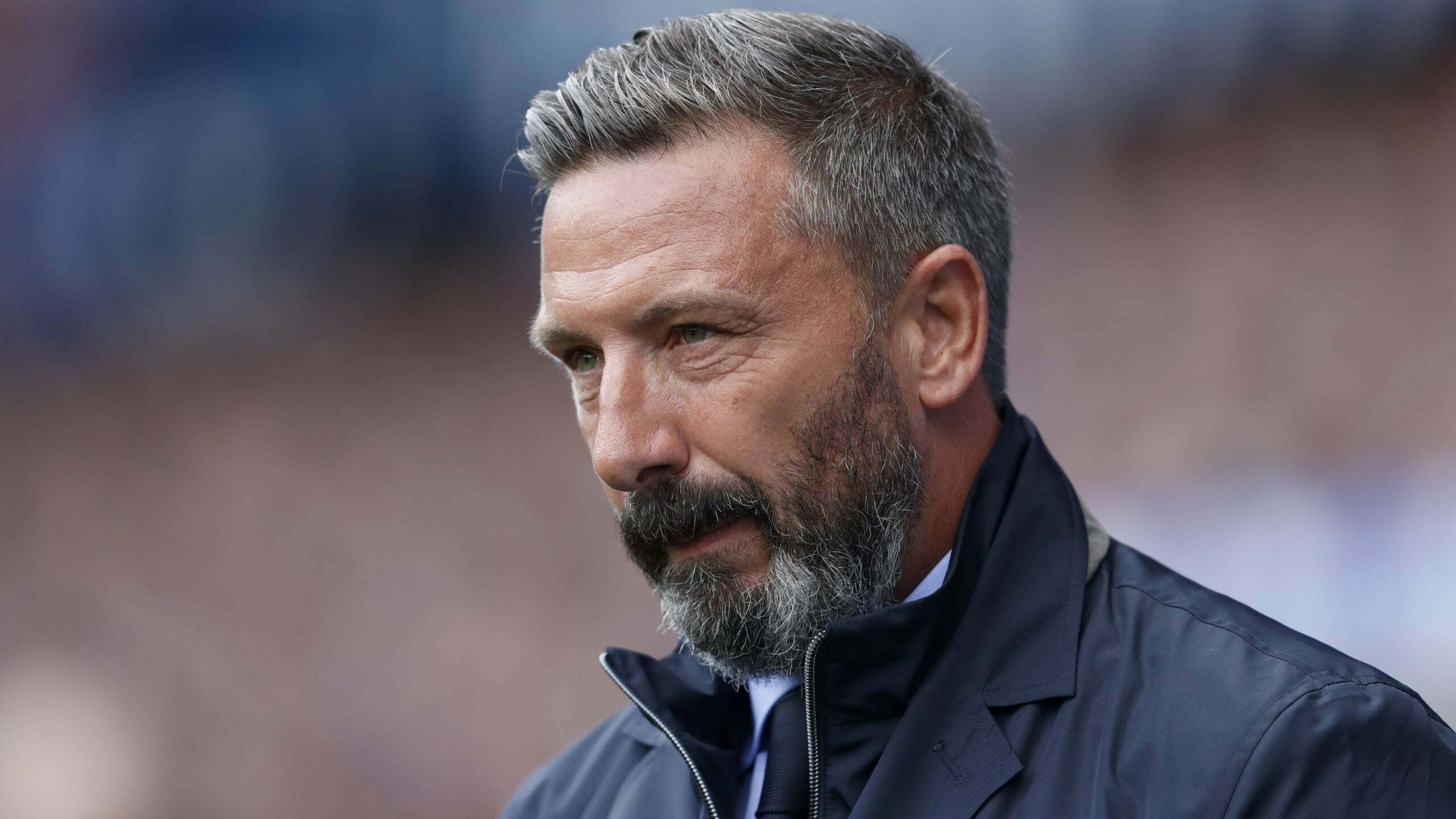 By By Ronnie Esplin PAOctober 27, 2022No Comments

Derek McInnes insists Kilmarnock’s young attackers should be ready to take their chance if pitched in against St Johnstone at McDiarmid Park on Saturday.

Killie will again be without experienced forwards Kyle Lafferty, who is serving a 10-game ban for using sectarian language, and Christian Doidge, who will miss another couple of matches with an ankle injury.

Innes Cameron led the line in the 1-0 cinch Premiership win over Ross County at Rugby Park last weekend but the Kilmarnock boss noted that Oli Shaw and highly-rated 17-year-old Bobby Wales, yet to make his debut but was on the bench against the Staggies, should also be ready to make their mark.

“I think it is a big opportunity for Innes, Oli and young Bobby Wales to try to take a step forward,” said McInnes, who revealed defender Ben Chrisene will miss the trip to Perth with an ankle complaint, while Liam Donnelly is set to return from injury.

“Innes got the nod last week and played his part in the goal, very brave and gets up brilliantly for the header. He is second favourite for it and he makes it his and creates the opportunity for Danny (Armstrong).

“Speaking to Innes, it was a mixed bag, a lot of things he can be really pleased with, some things he can improve on, but he is a young player.

“He is capable of going and grabbing that opportunity, he is not shy in working, I try to give him that belief that he is good enough to be here and play his part.

“Innes may have played last week anyway, he is one who runs channels probably better than most of our strikers, he is aggressive, robust, needs to add finesse to his game and that comes with confidence and belief.

“But players aren’t daft, if there is injuries in key areas it is up to others to try and grab opportunities.

“For him, Oli, young Bobby, who we rate highly as well, it is an opportunity for them to maybe get some more game time.

“We have four very important games before the World Cup, the first one on Saturday so whoever plays and takes on that mantle up there, should be confident of leading the line.”

Newly-promoted Killie are unbeaten in five games in all competitions and in the semi-finals of the Premier Sports Cup where they will face Celtic at Hampden Park in January.

After taking on St Johnstone, the Ayrshire side will face Livingston, Dundee United and Hibernian before the top flight stops for the World Cup.

McInnes said: “The level of performances is exactly what I was hoping for from the outset.

“I think we have settled in to the Premiership and the cup run hasn’t done us any harm either in terms of building confidence.

“We have a run of games where hopefully we can stay unbeaten.

“I am proud of the unbeaten run and I hope that they are and hopefully we can keep it going.”

On 18-year-old Chrisene, who is on loan from Aston Villa, McInnes said: “Ben has had a scan which will probably rule him out the next couple of games.

“He tweaked his (ankle) ligaments. Not too sinister, certainly painful enough to keep him out for this one.”