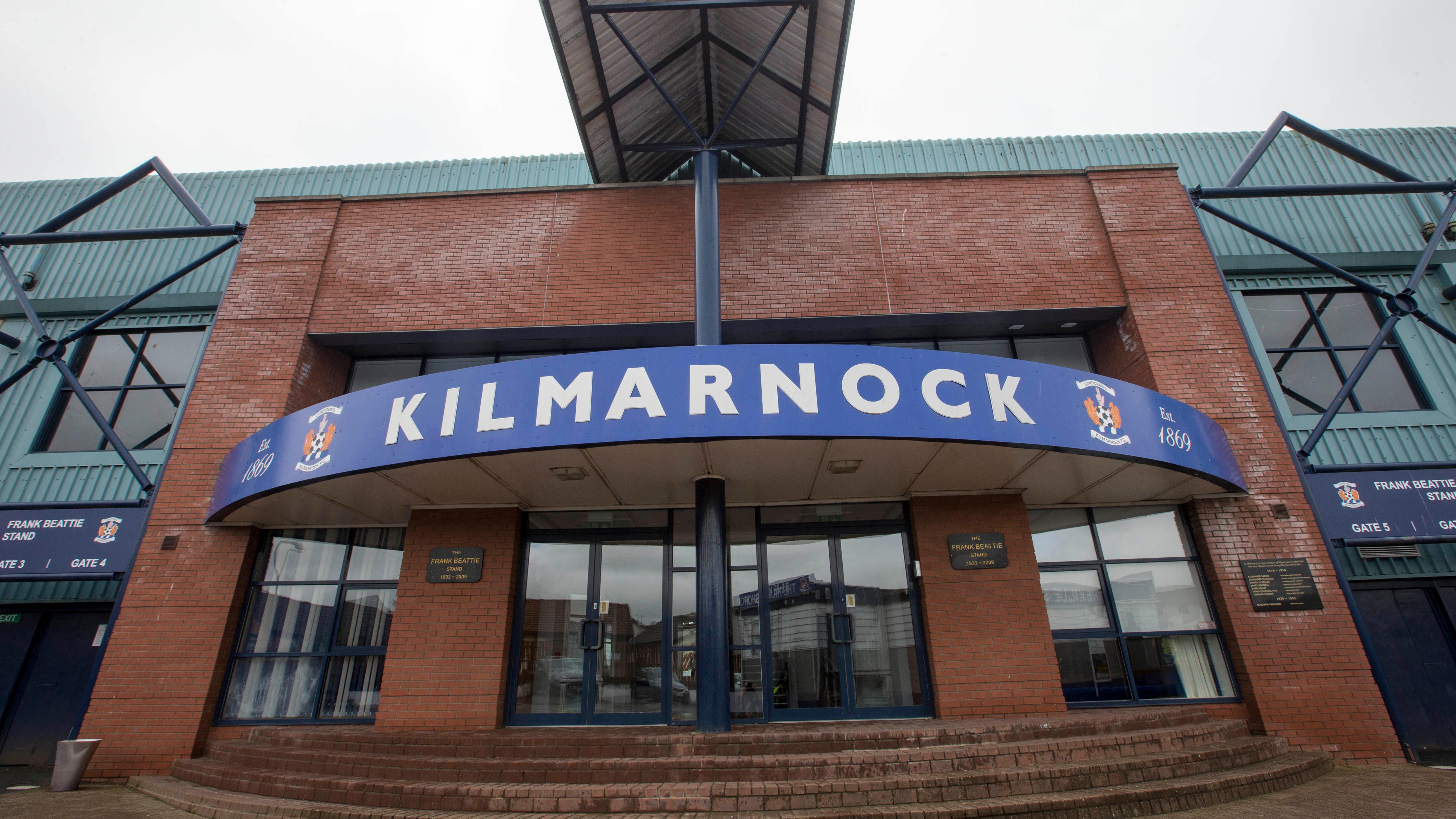 Kilmarnock midfielder Liam Polworth will be happy to keep shooting from distance after taking heed of his manager’s advice to fire a stunning equaliser against Motherwell.

Polworth found the top corner from 30 yards to earn Killie a cinch Premiership point at Fir Park on Friday night.

Rugby Park boss Derek McInnes later revealed he had been trying to encourage Polworth to unleash more strikes rather than look to set others up.

The former Motherwell midfielder said: “I think managers have been trying to get me to do that for about 10 years now but if that’s what he wants me to do then I’ll just start shooting from anywhere.”

The effort earned Killie what had been a highly unlikely point seven minutes earlier when Alan Power was sent off with Motherwell 2-0 up and cruising.

Polworth feels the nature of the comeback can kick-start Killie’s season as they prepare to host Aberdeen on Wednesday.

“I personally think that this could be a massive turning point for us in terms of how the season plays out,” the former Inverness player said.

“Our away form hasn’t been good enough but I’m hoping we can now use the fact we came back from two goals down with 10 men to take something will help us to kick on.

“Our home record has been pretty good  in my opinion, especially when you consider that we’ve only just come up from the Championship.

“We’ve done well at Rugby Park and, hopefully, we can pick up a few more points in our remaining festive fixtures at home to Aberdeen and St Mirren.”

He added: “A couple of wins is all that it takes to push us up the table. By the same token, if we’d lost at Fir Park we could have been cut adrift, which isn’t what you want, so this point could be significant.”