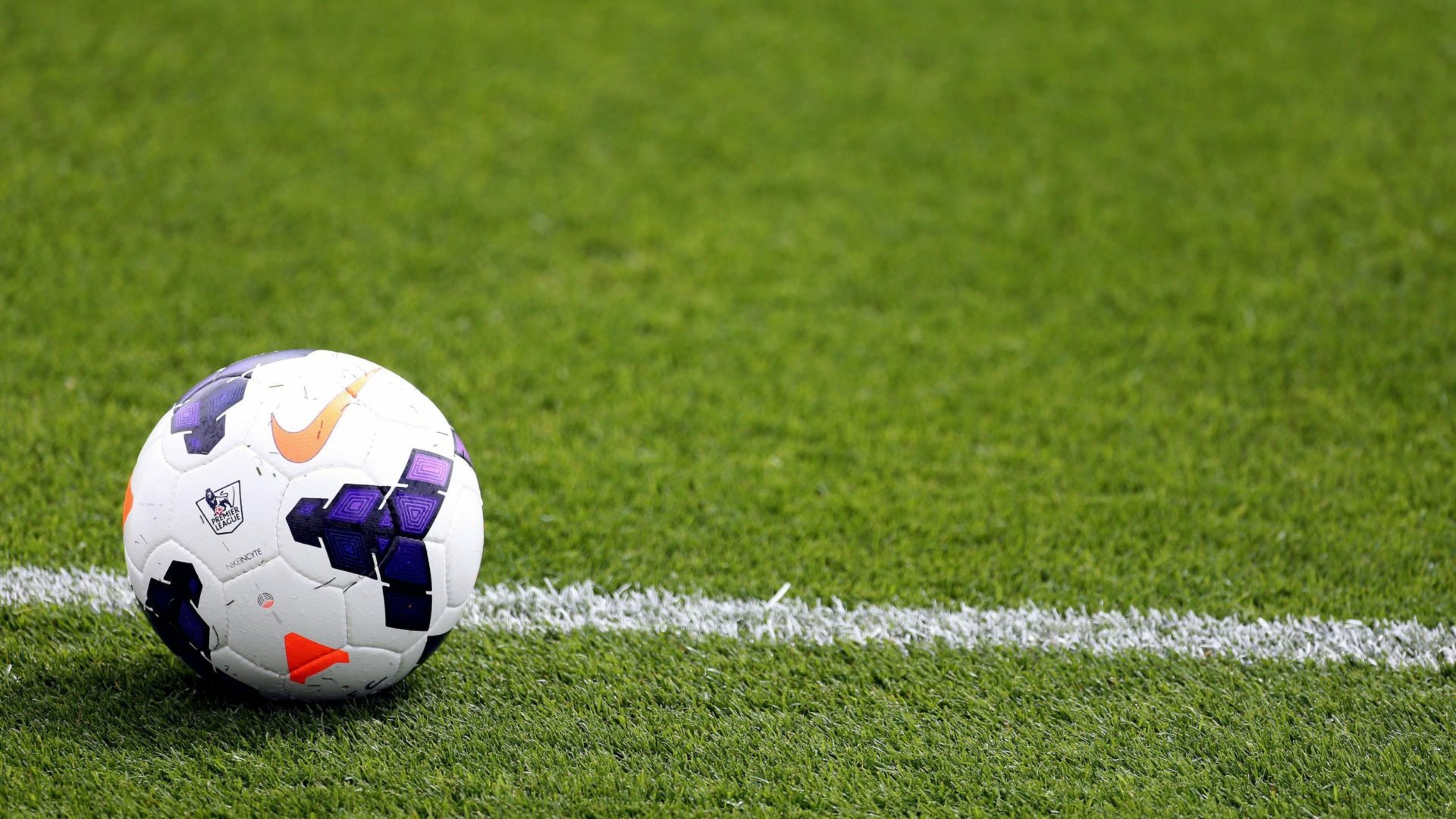 Kilmarnock pick up point on Premiership return against Dundee United

Kilmarnock salvaged a 1-1 draw on their return to the cinch Premiership as Ash Taylor’s injury-time volley denied Dundee United an opening-day away win.

Dylan Levitt’s first-half goal looked like being the deciding moment of the contest until Taylor smashed home a shot from a corner late in the contest.

United by this point were playing with 10 men after Ian Harkes had been sent off after 70 minutes for a second bookable offence.

United handed debuts to Steven Fletcher, Mark Birighitti and Craig Sibbald in their starting line-up, with Glenn Middleton making his bow off the bench in the second half.

It was the home side who had the first chance of the game, McInroy finding Liam Polworth whose effort was saved by Birighitti.

Kilmarnock were on top at this point and Polworth was unfortunate to see a measured effort curl just the wrong side of the post.

United’s first real chance came from a dead ball. Taylor fouled Sibbald on the edge of the penalty box and Charlie Mulgrew’s free-kick was well pushed away by Walker in the home goal.

Kilmarnock looked the team more likely to break the deadlock and, after a mistake from Ryan Edwards, Polworth’s third attempt of the half was saved by Birighitti.

Alebiousu, the Arsenal loanee, then beat Tony Watt before shooting with his left foot towards the far corner, only narrowly missing the target.

United had barely threatened from open play but moved in front a minute before half-time.

Liam Smith’s cross from the right found Fletcher who backheeled it into the path of Levitt whose strike beat Walker from the edge of the box.

It was United who also had the first chance of the second half. Watt worked a one-two with Fletcher before being fouled by Alan Power who was booked. Fletcher teed up Mulgrew from the free-kick but the defender shot over.

Kilmarnock were given a lifeline when Harkes was sent off for a foul on Liam Donnelly having previously been booked for trying to block a Walker kick-out.

Polworth tried again from distance but his shot flew over the top before Shaw came even closer with an effort from a tight angle that struck the underside of the crossbar but did not bounce in.

But with the clock in injury time, Polworth floated over a corner, Lewis Mayo flicked on and Taylor showed great composure to thrash his volley beyond Birighitti.