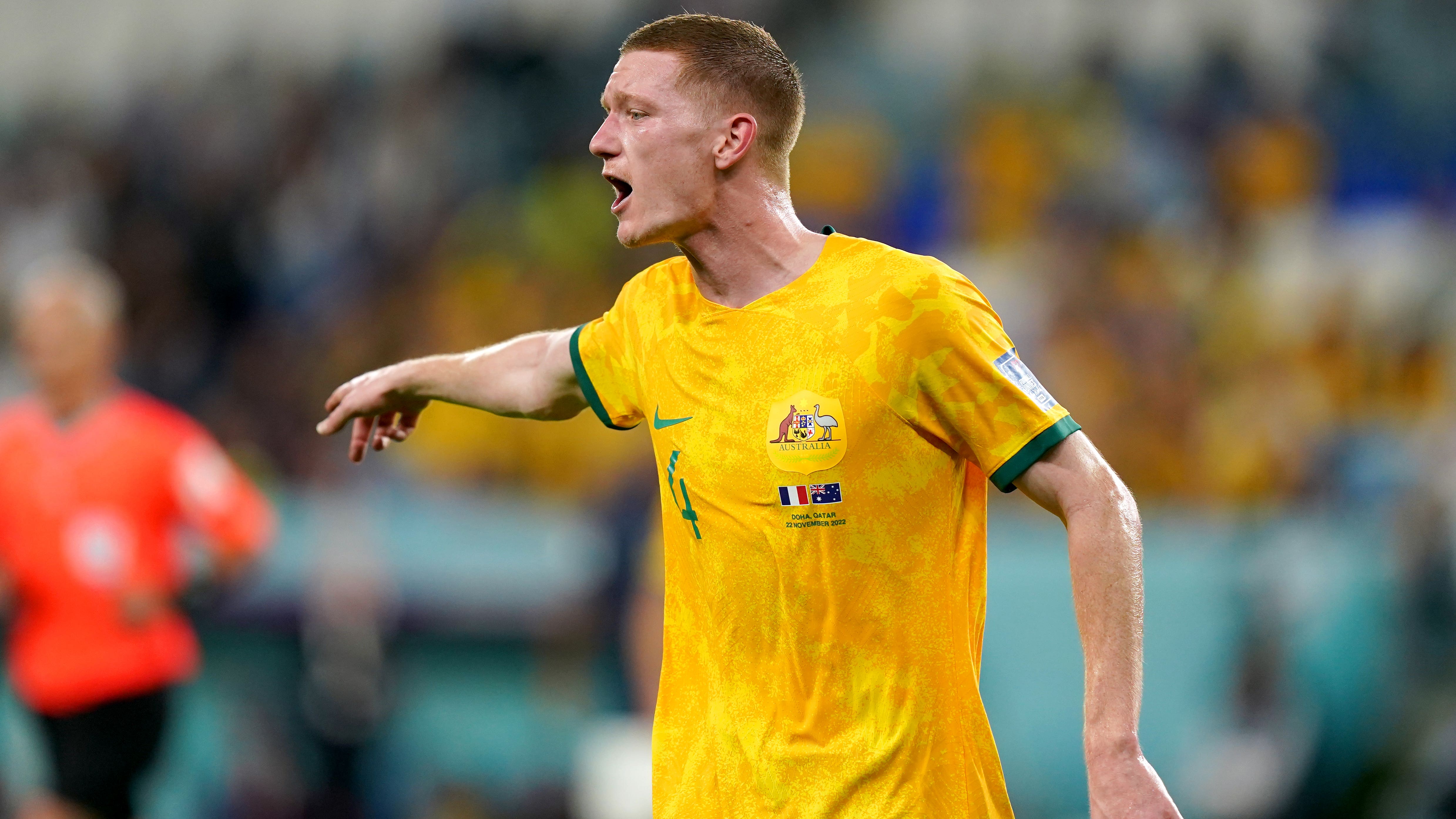 Hearts have secured a “massive” contract boost by tying down Australia defender Kye Rowles to a new five-year deal.

The centre-back only joined the club last summer on a three-year contract but his performances at the World Cup prompted Hearts to offer him an improved and extended deal amid external interest.

The 24-year-old made an impressive start to his Hearts spell following his move from Central Coast Mariners and picked up that form in Qatar despite having just returned from a two-month injury lay-off.

Rowles has since helped the Jambos stretch their unbeaten run to seven matches.

Manager Robbie Neilson said: “It’s fantastic news that Kye has signed a long-term deal with the club. He’s made a big impact in a very short space of time, so to know that he’s going to be here – improving day by day – for years to come is massive for us.

“He’s proved his quality in a Hearts shirt week in, week out and also on the biggest stage of them all at the World Cup, so to have that kind of talent at the club is huge.

“I know Kye wants to be here to better himself and that’s our goal; to make him and the team the best it can be.”

Sporting director Joe Savage added: “People’s focus may be on ins and outs during the transfer window but just as important for us is keeping our best players here, and today we’ve managed to do that.

“There was, understandably, interest in Kye after his showing at the World Cup but our intention was always to retain him and talks were very straightforward.

“He’s appreciative of what he’s got here at Hearts and, crucially, what he could have as we look to progress this club even further forward.”