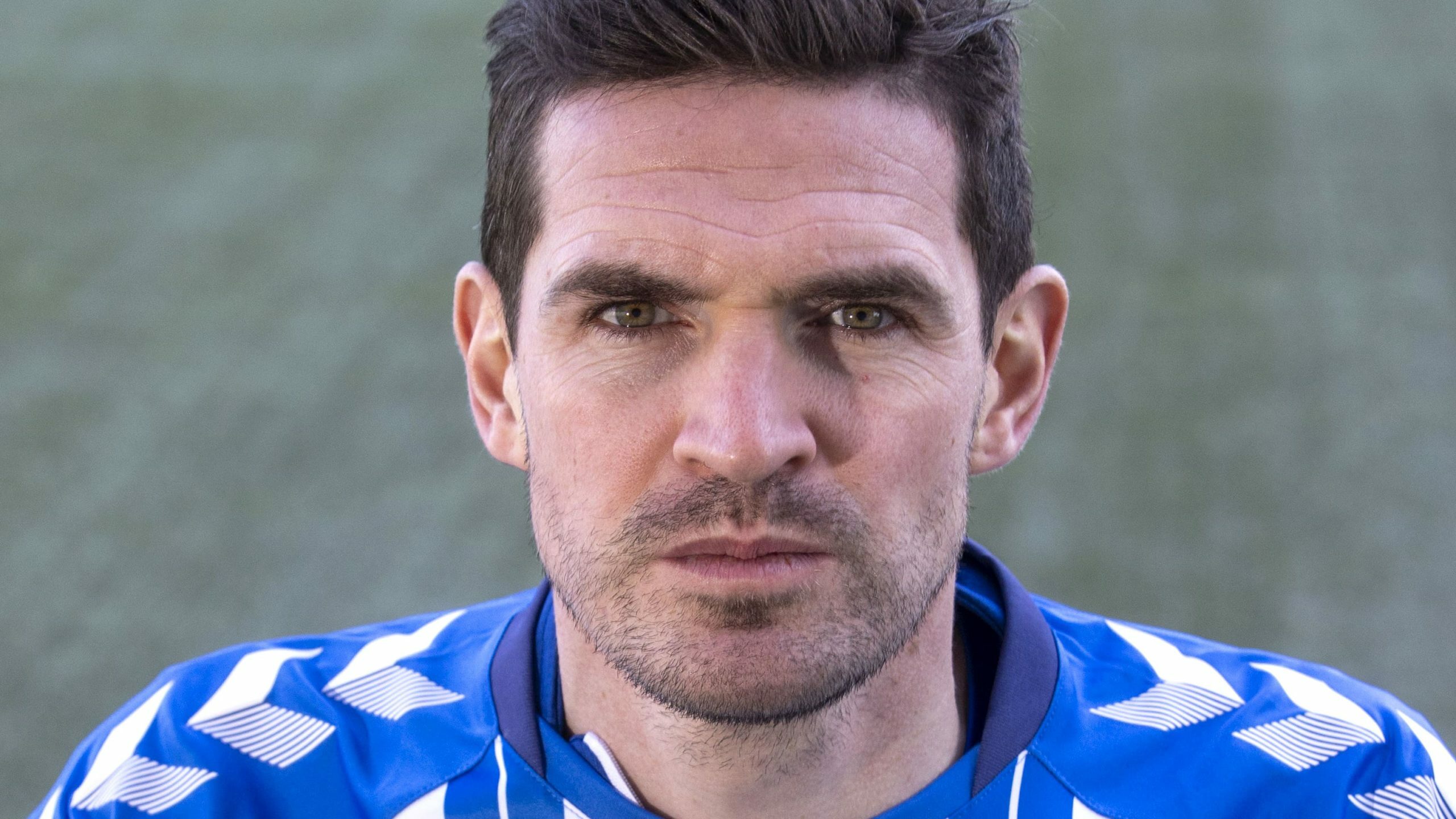 Kilmarnock striker Kyle Lafferty begins a 10-match ban for using sectarian language when his side host Ross County in the cinch Premiership.

Liam Donnelly and Fraser Murray are closing in on comebacks but Scott Robinson is still a few weeks away from fitness following a lengthy spell out with a foot injury.

Ben Paton has been added to the Ross County injury list for the trip to Ayrshire.

The Staggies midfielder picked up a training-ground injury recently and he joins Ben Purrington who was ruled out for a period of time with an ankle problem.

Full-backs George Harmon (hamstring) and Connor Randall (broken leg) are getting close to making returns and attacker Alex Samuel remains out with a long-term knee injury.