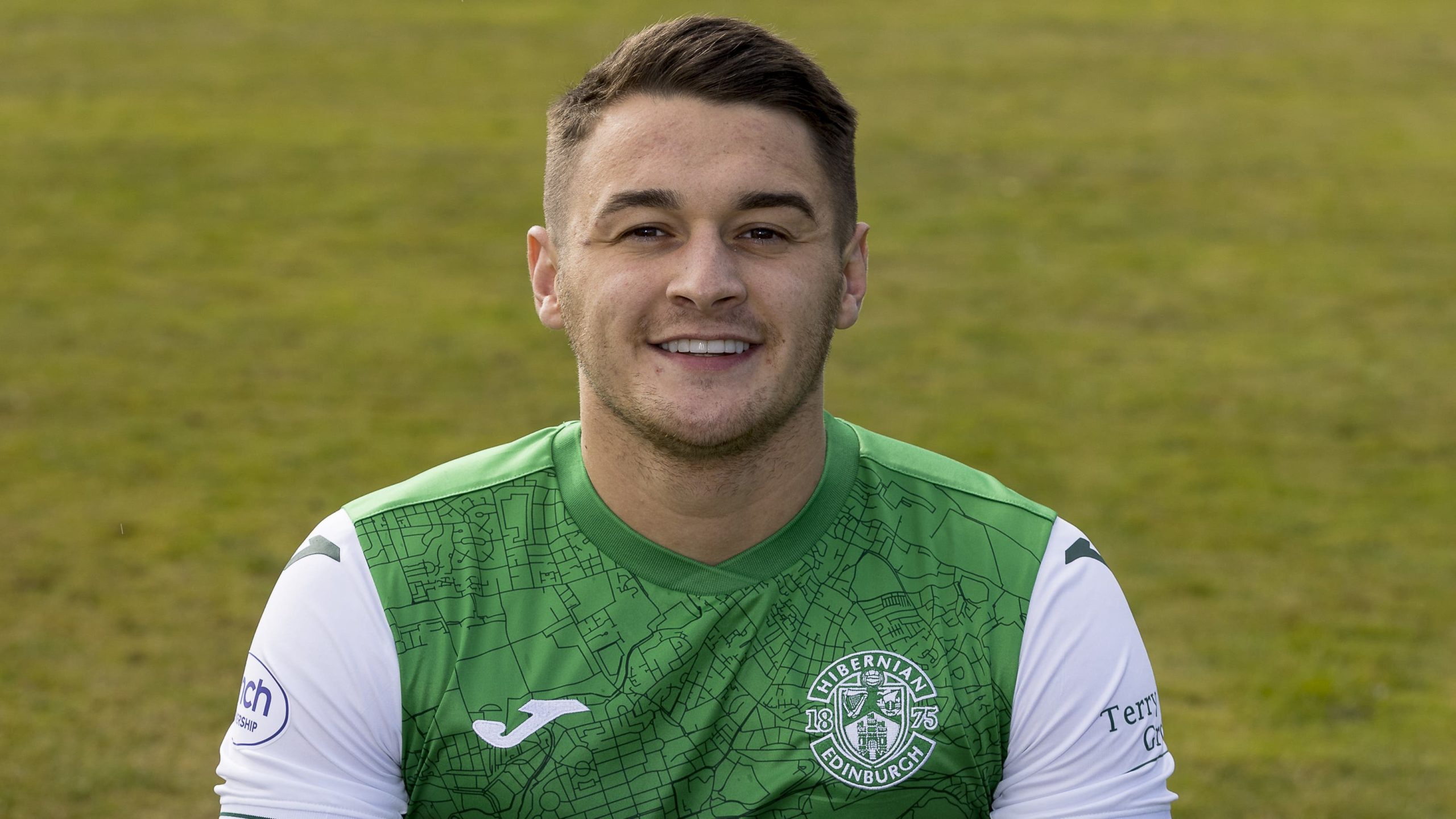 Hibernian midfielder Kyle Magennis is confident he can quickly get back in the groove after returning last weekend following a “nightmare” year on the sidelines.

The 24-year-old was in the form of his life under former boss Jack Ross in the early months of last season before having his progress halted by a groin issue last September.

When he eventually recovered from that problem at the start of this year, he suffered a serious knee injury in a friendly that prolonged his absence into this season.

Magennis was thrilled to finally get back on the field when he was introduced as an 82nd-minute substitute in last Saturday’s 2-0 win at Ross County.

“I was absolutely buzzing because it’s been way too long,” he said. “It’s been a long 12 months just trying to get myself back fit, getting injured again and trying to get back fit again. It’s been a tough year mentally and physically.

“Every morning waking up and knowing you’re still a bit away (from fitness) is pretty tough.

“It’s just been a bit of a nightmare, to be honest. Sometimes you can’t see the light at the end of the tunnel but my family were good at keeping me going.

“Coming in here (to the training ground) every day was good because being around the boys, you still get a laugh and that takes your mind off it a bit. It was the only thing that kept me going. If I just sat in the house, it would make me feel worse so I just came in here and worked as hard as I could and did everything I was told to do.

“The last game I played was with Jack Ross so there’s been a few changes since then. Even when Shaun Maloney was in (as manager between December and April), he was good with me and the new gaffer (Lee Johnson) has been absolutely brilliant with me, keeping me patient.”

Magennis hopes to get more game time in Saturday’s cinch Premiership match at home to Motherwell as he bids to get back to the form that made him such a key man for Hibs prior to his injury lay-off.

“Last year I started to show what I’m all about with goals and assists but unfortunately I got injured so I just need to come back and show everyone again what I can do,” he said.

“I wouldn’t say it’s too difficult to get back to that. I believe in myself, so as long as I’m fit, I should be able to go out and produce performances I can be proud of. My confidence is still there.

“It’s just the fitness I need to get up after being out so long but I’m feeling good now. The gaffer put me on off the bench last week so he must feel I’m ready to be in the team. I’m feeling good.”