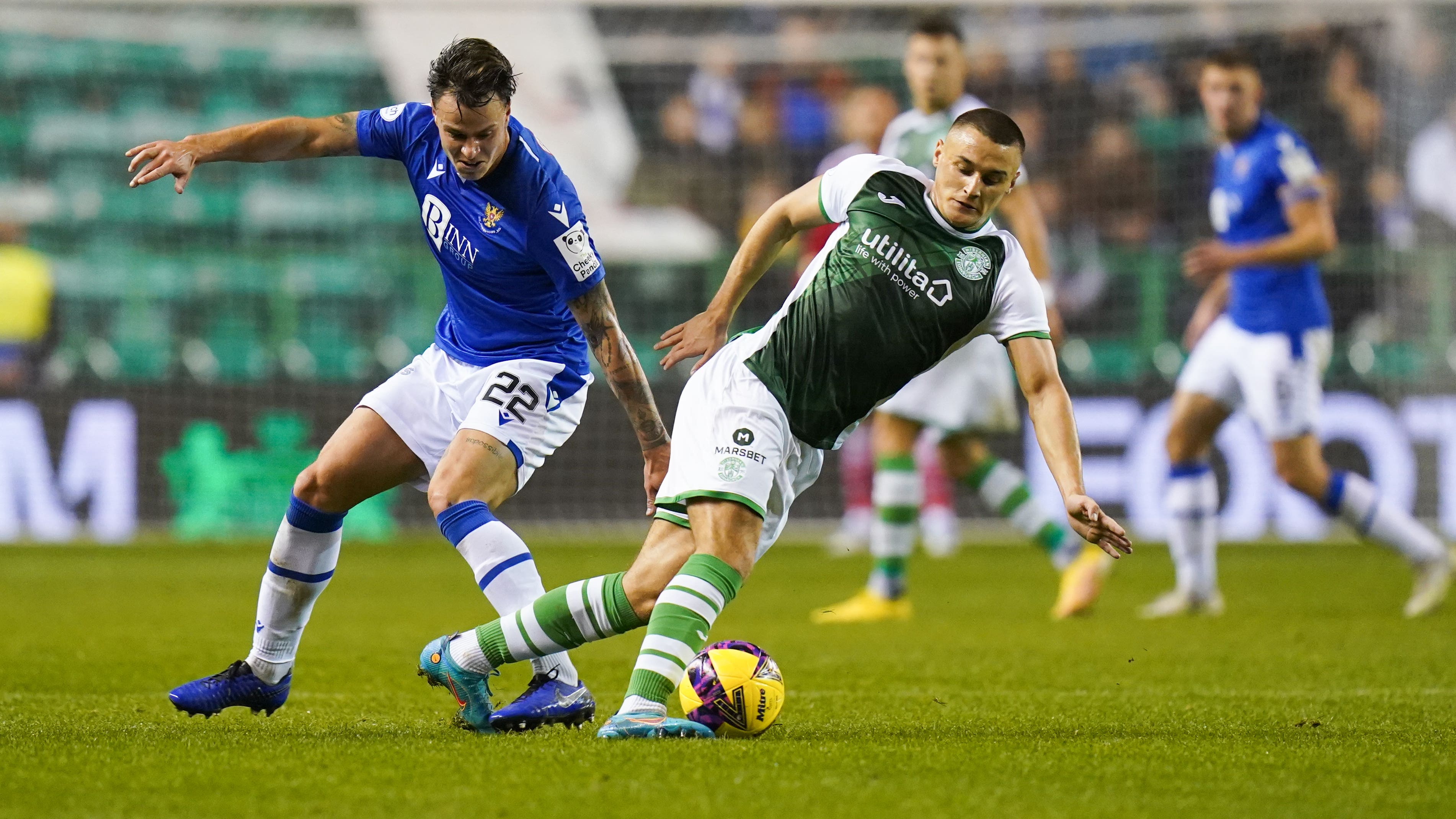 By By Ronnie Esplin PAJanuary 5, 2023No Comments

Kyle Magennis insists there was nothing revelatory about Lee Johnson’s plans to overhaul his underperforming Hibernian squad.

Johnson did not hold back in his criticism following the 3-0 derby defeat to Hearts at Tynecastle on Monday, which left Hibs on a run of nine losses in 11 matches.

The Hibs boss said: “There’s a lot of average squad players, too many. I’d rather get rid of 10 and sign one that is high quality. We have made mistakes (with recruitment), it’s as simple as that.”

But Magennis, speaking at Hampden Park to promote the new 2022-23 SPFL Match Attax collection, said: “I think it’s came out worse than it was, about the 10 players that need to go or whatever.

“He had already had individual conversations with those players previous to the game so everyone knew where they stood.

“But the way it came out, it looked like he has said 10 players need to go but it is not like that. It’s not as if it was a shock that he came out in the media and said that.

“It happens every year, whether it is January or summer, boys need to go.

“Obviously it is difficult. In the run of games we have been on, we have lost quite a lot of them, especially losing the derby in the manner we did, it’s difficult.

“But we have to stay positive and we are looking forward to Sunday (Motherwell) and hopefully we can change things.

“Everybody is in good spirits and we are looking forward to the game on Sunday.”

Magennis has had a difficult time with injuries since signing from St Mirren in 2020 and is pleased to be fully fit again and a key part of Johnson’s plans.

The 24-year-old said: “He (Johnson) said that he likes me and he likes working with me and I have a future at Hibs.

“It is a massive boost. With my injuries I could easily have been the one that was not part of his plans but he has backed me.

“It has been hard for me in the last year or two with injuries but I am feeling good and training every day which is something.

“I haven’t done over the last two years. It has been stop-start. I am ready to play.”