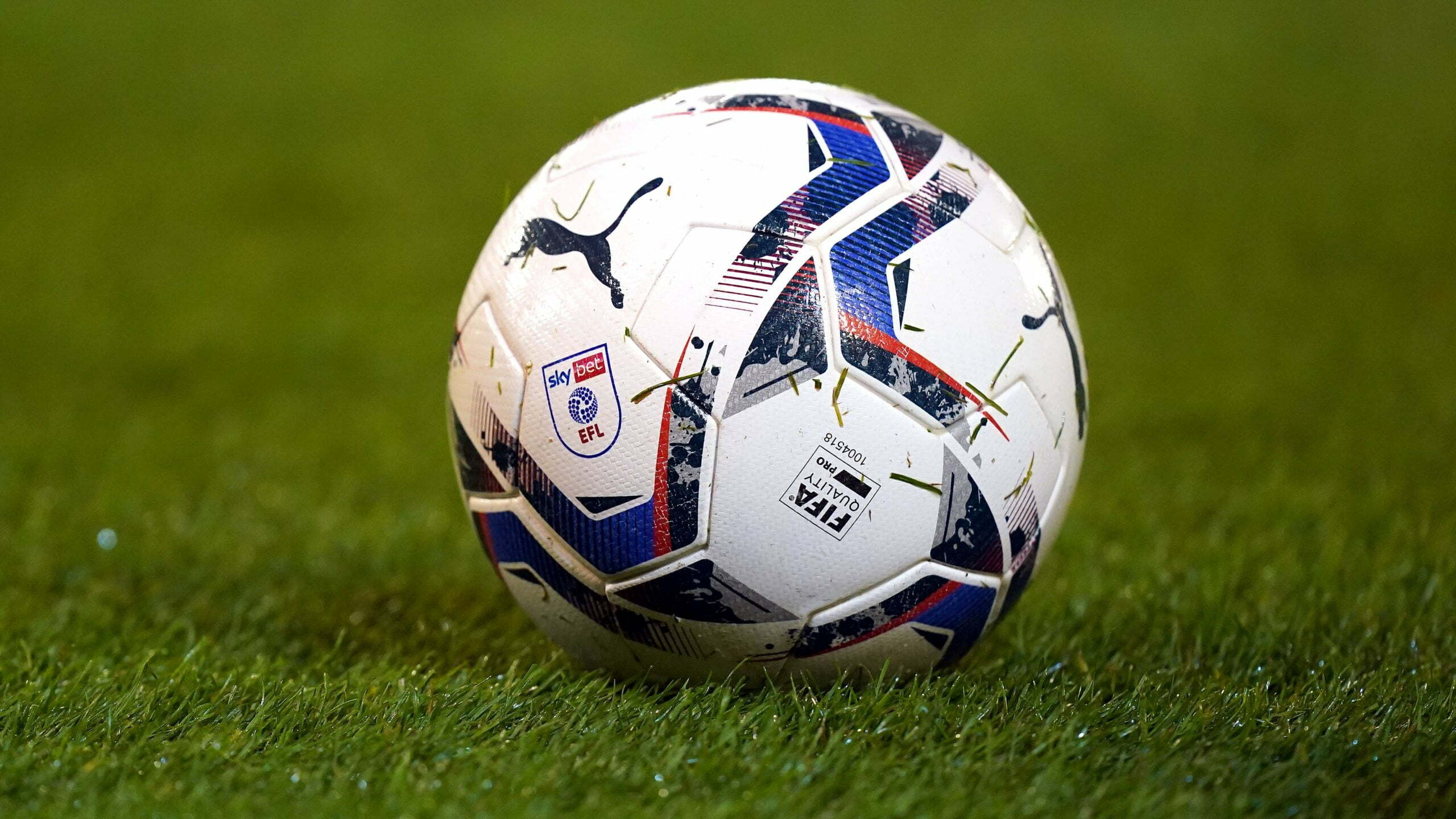 Dunfermline lost at Montrose on Saturday as the cinch League One leaders slipped to their first defeat of the season.

Matthew Wright came off the bench to score twice for the home side, the 2-0 victory taking Stewart Petrie’s men up to third.

FC Edinburgh moved to within a point of the summit as they continued their fine run of form with a 3-1 win at home to struggling Airdrie.

Danny Handling put the hosts in front at the break before Lewis Jamieson levelled for Airdrie soon after the restart.

The lead was re-established just before the hour as Ouzy See struck, Hibernian loanee EJ Johnson wrapping up the points deep into added time.

The loss leaves Airdrie eighth in the table but they remain clear of the bottom two, who both slipped to defeat once again.

Bottom club Peterhead lost 2-0 at home to Alloa, while Clyde were beaten 2-1 after a late Connor Murray penalty earned Queen of the South three points.