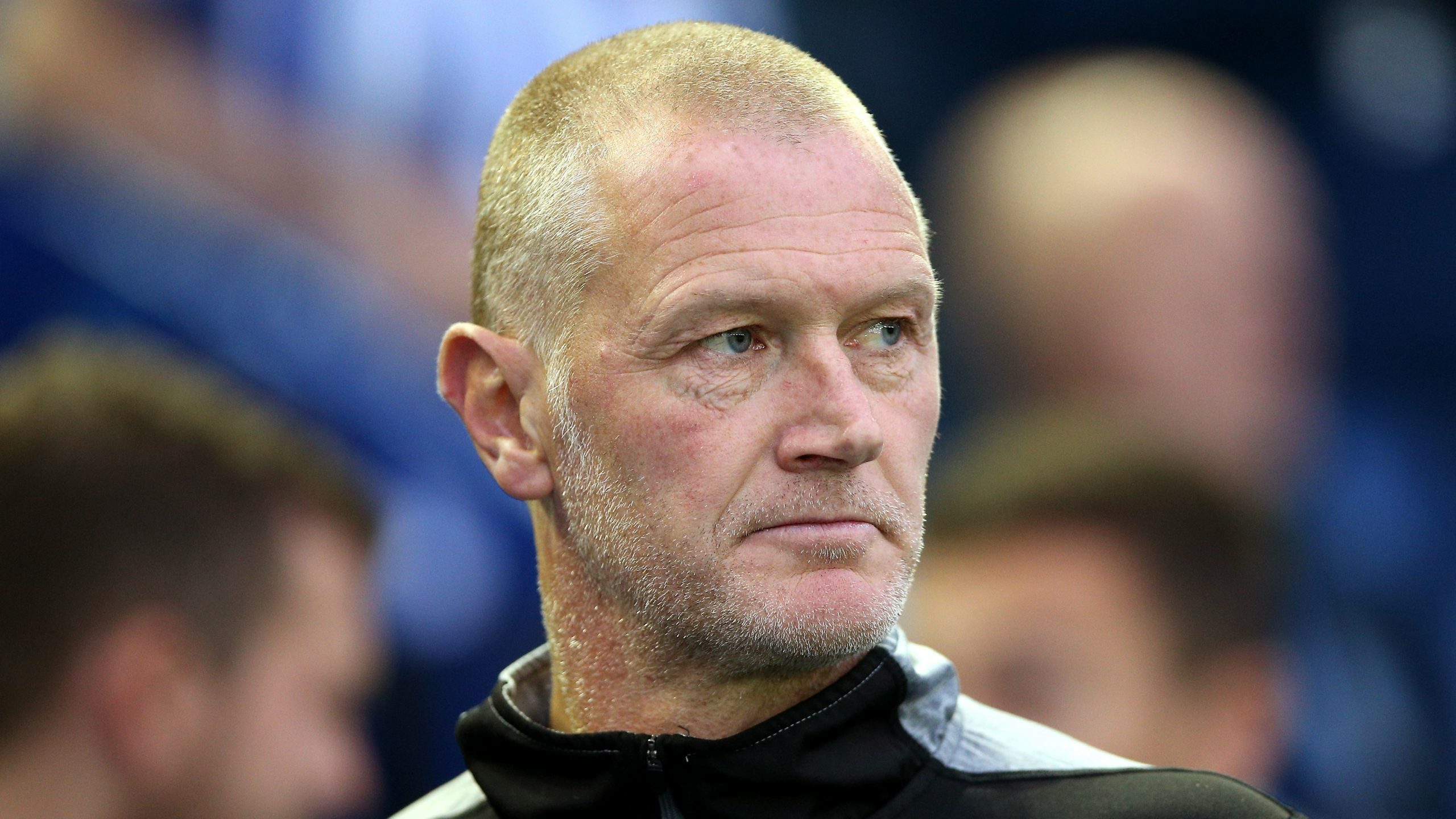 The summer signing from Welling took his tally to seven goals during that hot streak, firing into the bottom corner from the edge of the box 11 minutes before half-time.

Jack Baird went close to an equaliser when his header from a corner was cleared off the line.

However, Akinyemi then teed up Mark McKenzie to double Ayr’s advantage with 16 minutes left.

Robbie Muirhead nodded in after a goalmouth scramble to give Morton hope four minutes later but the home side suffered a first league defeat in three matches.