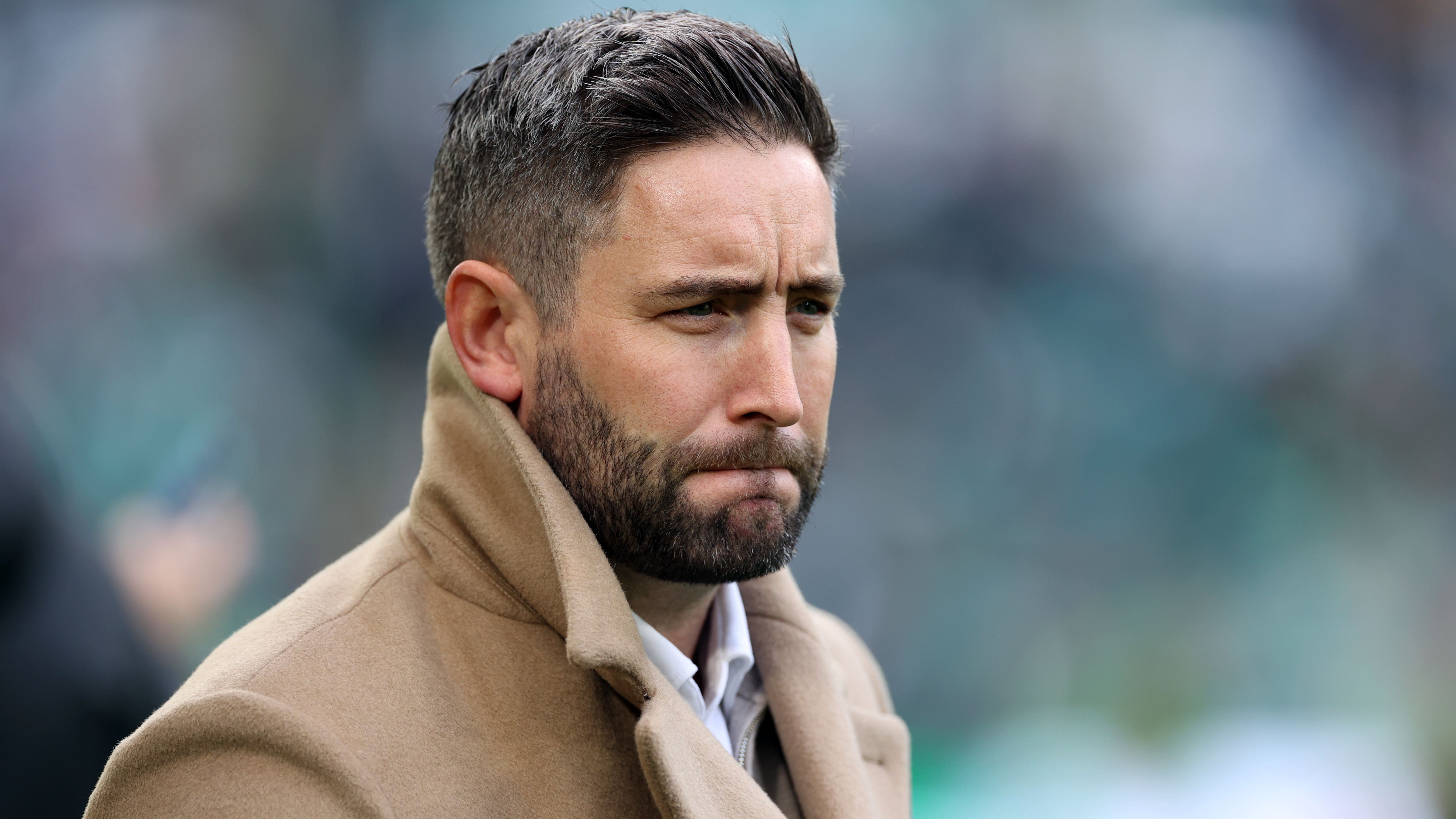 The Hibs boss spoke about being “sick to death of the mediocrity” at the Easter Road club following the 3-0 loss at Tynecastle on Monday.

It was the ninth defeat in 11 cinch Premiership games for the Leith outfit and Johnson, who took over as boss in the summer, vowed to clear out the “dead wood” within his squad.

Speaking to Sky Sports Scotland and with a trip to Motherwell on Sunday looming, the former Barnsley, Bristol City and Sunderland boss said: “You have to take it in your stride. You continue to focus on the performances and building up individual players.

“I make every decision at a football club like I am going to be there forever because that’s what you have to do to make the right choices.

“All I want is for our fan base to enjoy watching their team, to believe that we can be successful, which I fully believe we can, both this season and moving forward and I think we can be really successful moving forward over the next two-three seasons.

“We are doing everything we can and I just ask people to keep the faith and trust in the process that has been relatively short in that football succession plan and progression.”

Johnson explained why he did not go into the Hibs dressing room after the game.

He said: “I won’t be the first manager not to have gone in the dressing room after a game for the greater good.

“Sometimes one-on-one conversations are good. I think the manager not being in a dressing room can sometimes be conducive to players being a bit more honest with each other and themselves.

“There are various ways and different techniques to improve, and we try to use a balance of those techniques.

“It’s all for the greater good of the team, getting the next result, and ensuring that the confidence from the good elements of our performances remains.”