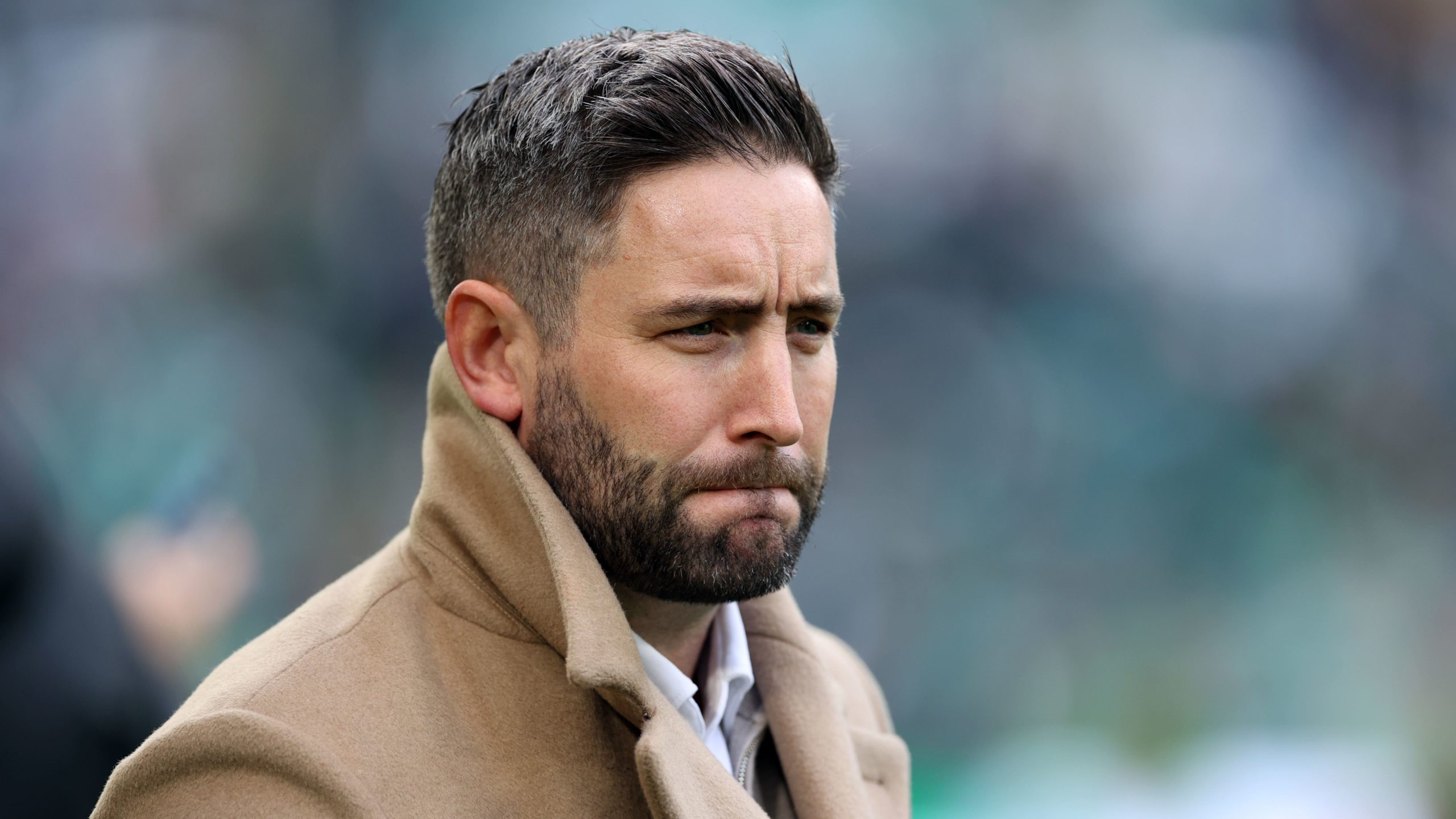 Hibernian manager Lee Johnson is keeping his fingers crossed that Martin Boyle’s injury is not serious after the winger was forced off in Saturday’s comfortable 3-0 victory over St Mirren.

Boyle had given Hibs the lead in first-half stoppage time from the penalty spot before being replaced in the 54th minute with what initially looked like a knee complaint.

Given his importance to Hibs and with the World Cup just around the corner, there were concerns over the severity of the Australia international’s injury.

Johnson, who also saw Myko Kukharevych and Ewan Henderson score as Hibs ended a three-game losing run to climb back up to third in the cinch Premiership, said: “I’m praying it’s not too bad.

“I was very worried it was his knee but it’s not, it’s down the side, sort of the top of the shin

“And we’re hoping the pain was contact to the nerve, because it went numb.

“That was what ended in him coming off, but I’m lighting a candle for him tonight hoping he’s alright.

“It’s going to be difficult psychologically for him, but I have to say his professionalism has been outstanding, he has never shirked anything in training or games.

“That’s why he deserves to go to the World Cup, for that consistency.”

VAR favoured Hibs just before the break when Richard Tait was penalised for handling a Chris Cadden shot.

Boyle converted to lay the foundations for a convincing victory.

Johnson added: “We’ve maintained belief in what we were doing.

“There were some excellent performances on the pitch, five or six really outstanding ones.

“You do feel relief after such an intense week.”

St Mirren manager Stephen Robinson was gracious in defeat as he admitted his team did not perform anywhere near to their potential at Easter Road.

Robinson said: “We didn’t play like ourselves today and we deserved nothing out of the game. We have to hold our hands up.

“The goal at half-time was a setback, but it was a penalty from what I saw back given the modern rules. It kills us a little bit.

“Our decision making wasn’t as good as it had been.

“We have to make sure we reset now and go and do what we know we are good at.

“One result does not make us a poor team and one win doesn’t make us a great team. We have to stay grounded and come back from it.”