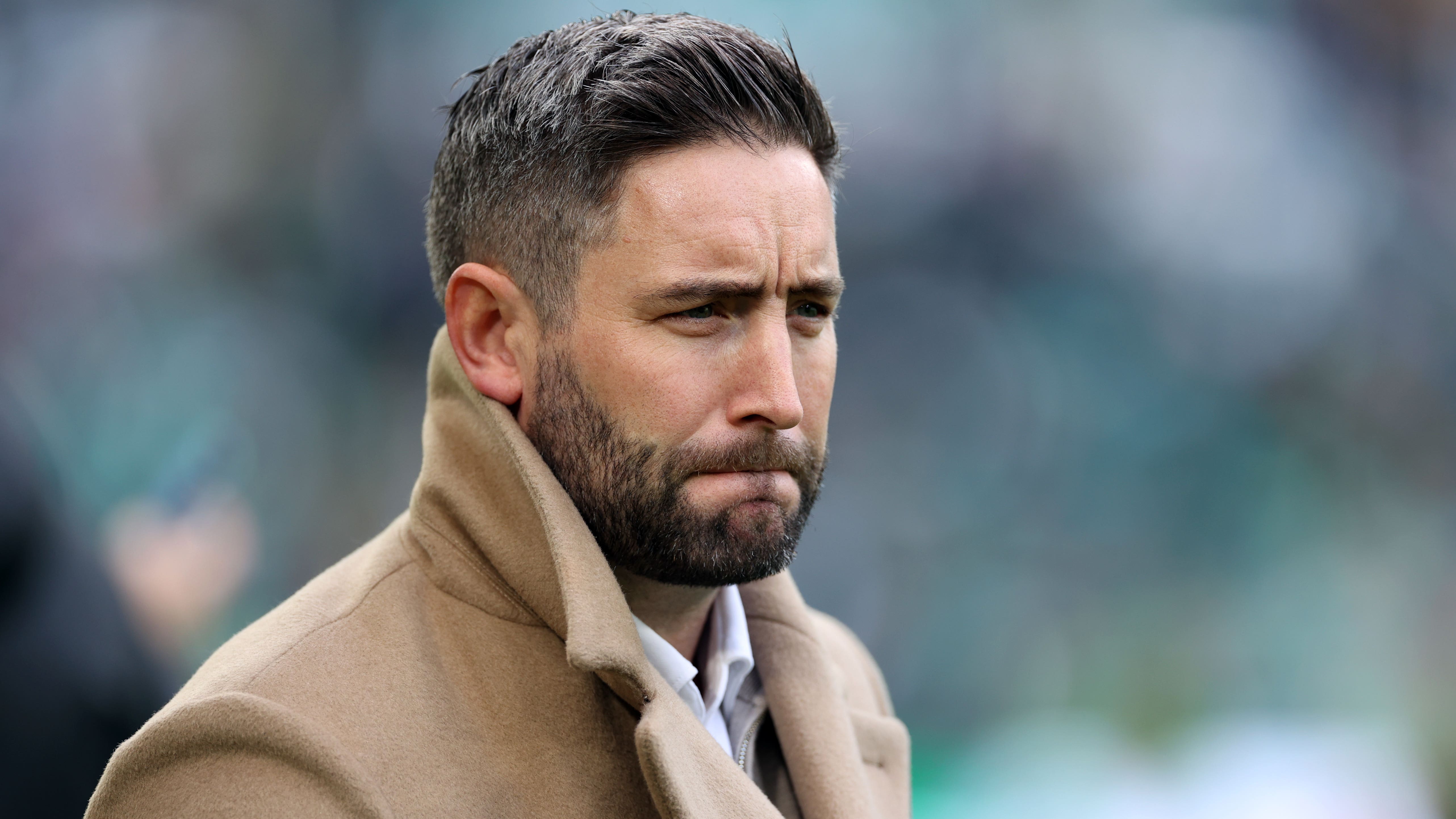 By By Anthony Brown PADecember 23, 2022No Comments

Lee Johnson is adamant he will not allow criticism from supporters to distract him from turning around Hibernian’s fortunes.

The manager has come under fire on the back of a run of seven defeats in eight games.

However, he insists he is comfortable with the fans venting their anger in his direction and remains confident he can win them around.

“I don’t look at the criticism but I’m not stupid, I know it’s there,” he said ahead of Saturday’s cinch Premiership visit from Livingston. “I’ve managed 490-odd games so I’ve been through all spells both as a player and a manager.

“I know it can change if you stick to your guns and make the process better, as we’ve needed to do at this club. There are a lot of things we’ve got to work on and improve all the way through the club, and the manager gets the flak for that, and that’s fair enough.

“I can cope with that and I do my best every day to try and drive the club forward. I make every decision like I’m going to be here for a long time, based on my values and principles and my way of playing.

“I think we can really achieve a lot this season still and set ourselves up for seasons to come. But we need to get a lot more right than we have been doing.

“I’ve managed big clubs, I understand. I think the fanbase are looking for people to blame, and rightly so. “It’s their club and they have the right to moan but they also have to understand we’re doing everything we can to try and be successful for them and the greater good of the team.“It’s fine for people to be disgruntled, and we hear that and we’re doing everything we can to improve, but when we do, obviously we hope there’s a unity and we can be even more powerful and successful going forward.”Johnson remained the subject of criticism in some quarters after last Thursday’s 3-2 defeat away to Rangers, with some supporters complaining that Hibs sat too deep after going 2-1 ahead.“I think you could see in the players’ performance at Ibrox that that’s not a team short of belief,” said Johnson. “People say we told them to drop back but of course we didn’t.“Any sane human being would have said at half-time continue doing exactly what you did well in the first half in the second half, but the opposition’s quality and speed of play picked up a bit and you become slightly fatigued due to circumstances, which allows good sides to pick you off.“In football, you’re not going to stop because of the noise. You can only control the controllables and that’s where you have to put all your energy because if you don’t remain clear and concise with your decision-making, that’s when the whole place falls apart.”Johnson rubbished a report claiming Hibs would allow Croatian left-back Marijan Cabraja to leave in January although he did confirm that the club will be taking advantage of an early break clause in Momo Bojang’s season-long loan from Gambian side Rainbow FC, with the 21-year-old having struggled to make an impact since arriving at Easter Road in the summer.