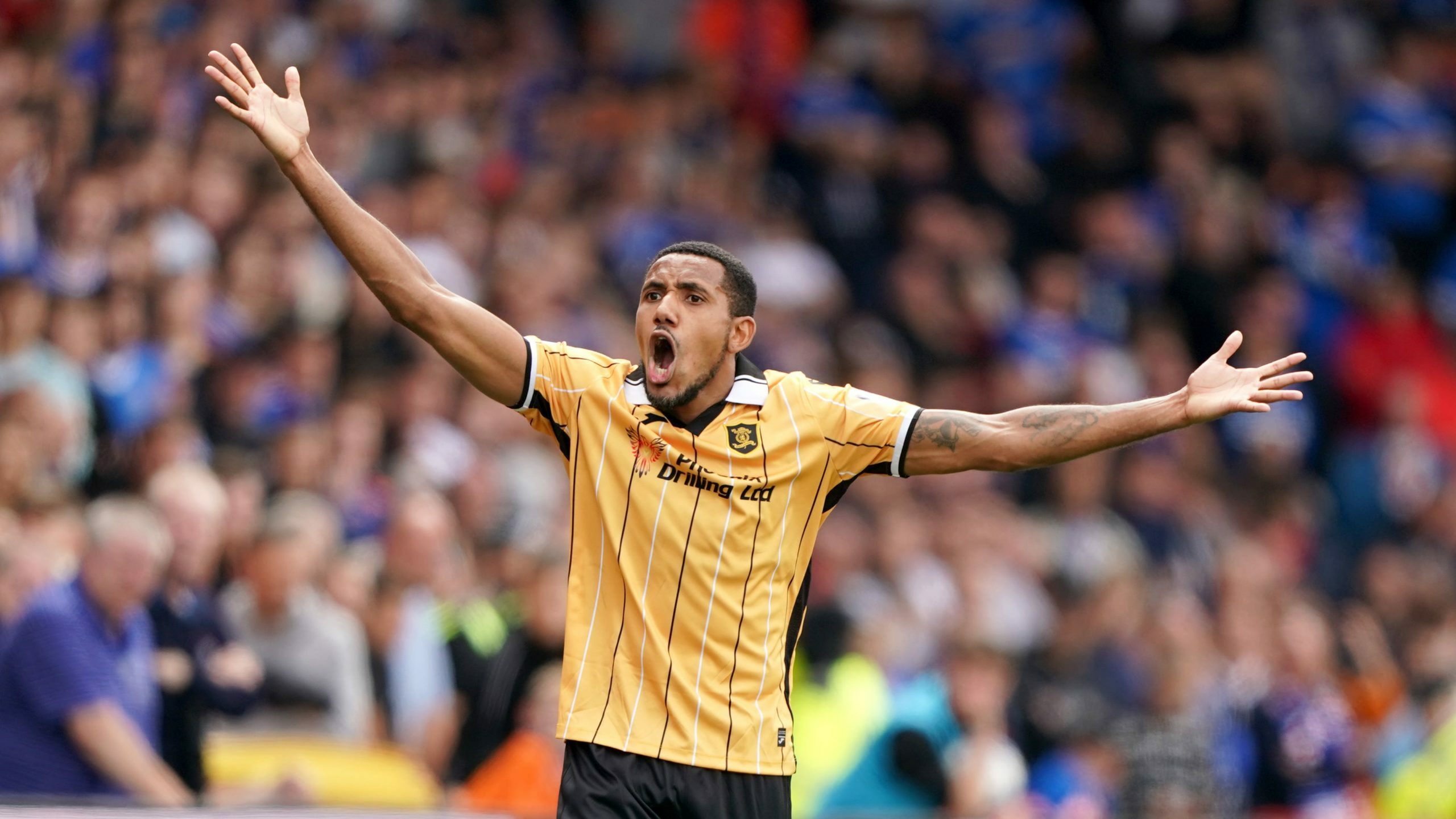 Livingston are set to have left-back Cristiano Montano back from injury for the cinch Premiership clash with Ross County.

Esmael Gonvcalves (back) and Jack Fitzwater (hamstring) will remain on the sidelines though.

Ross County manager Malky Mackay could ring the changes after a 5-0 home defeat by Motherwell in midweek.

Attacker Alex Samuel is also out with a long-term knee injury.