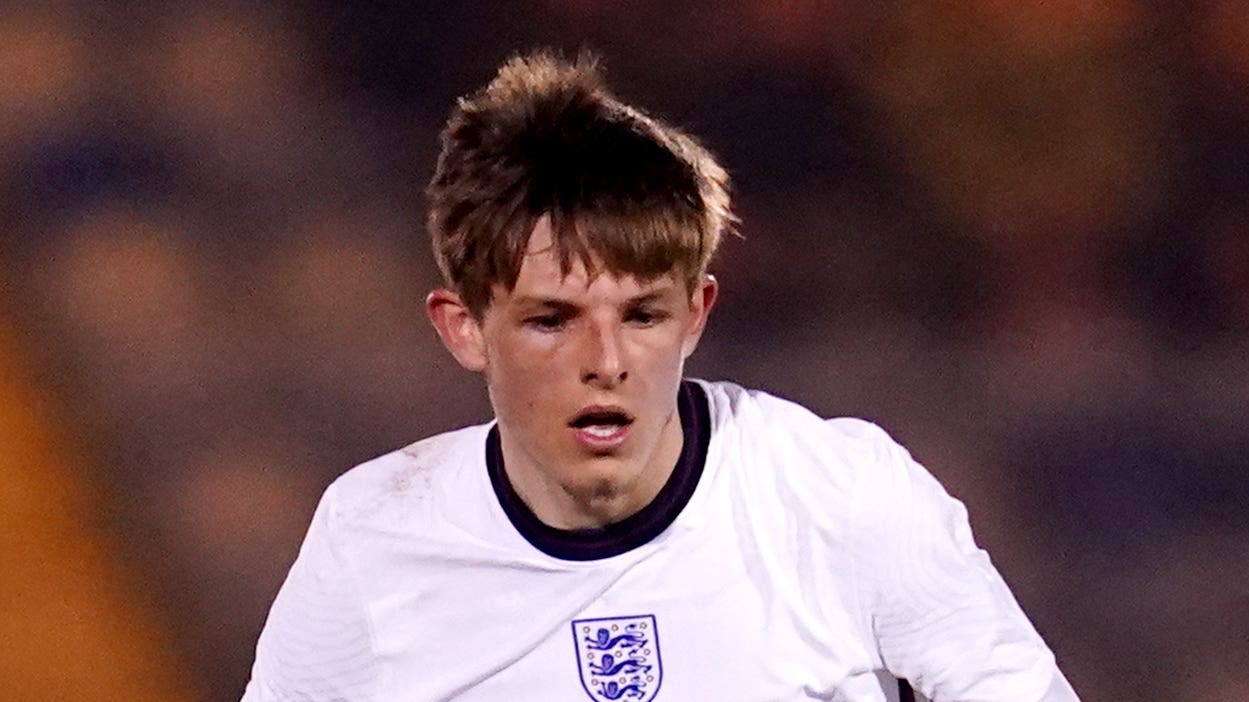 The on-loan Liverpool playmaker found the top corner with a superb 25-yard drive in the second half as the Dons climbed up to fifth in the cinch Premiership.

An Aberdeen win was probably the right result after Jim Goodwin’s side had further chances to add to their lead.

Saints struggled for penetration and this defeat saw them fall to third bottom in the top flight.

Aberdeen started brightly and, after Vicente Besuijen sliced an overhead kick well wide, Bojan Miovski had the ball in the net for the visitors when he headed in a Jonny Hayes cross from close range.

Aberdeen continued to look threatening on the attack and a low dangerous ball across the box was just out of reach of Miovski.

Going up against Aberdeen for the first time since ending his long association with the club earlier this summer, Andrew Considine was keen to make a good impression.

But the defender was a bit too eager when he collected a yellow card for clattering into the back of Besuijen.

Saints finished the half the stronger and worked Kelle Roos on a couple of occasions.

The Dutchman got down to Daniel Phillips’ low drive from the edge of the box before pushing away a fierce drive from Graham Carey.

Aberdeen turned the dial up in the second half and took the lead in the 56th minute through Clarkson.

The 20-year-old had gone close with a low drive just moments earlier, but there was no stopping his sublime free-kick.

Carey was penalised for bringing down Hayes 25 yards out and Clarkson lifted a stunning strike over the wall to find the top corner.

Aberdeen had their tails up and went looking for a second. Ross McCrorie had a left-footed drive pushed over by Remi Matthews before the former Rangers midfielder then lashed a half-volley just inches wide.

Saints boss Callum Davidson made a triple change, bringing on Stevie May, Murray Davidson and Max Kucheriavyi, but the visitors continued to press.

Miovski was denied by Matthews with a first-time shot from 12 yards after connecting with Hayes’ cut back.

Dons keeper Ross pulled off a good save to deny Jamie Murphy as the hosts searched for an equaliser before Aberdeen sub Shayden Morris fired wide from a good position.