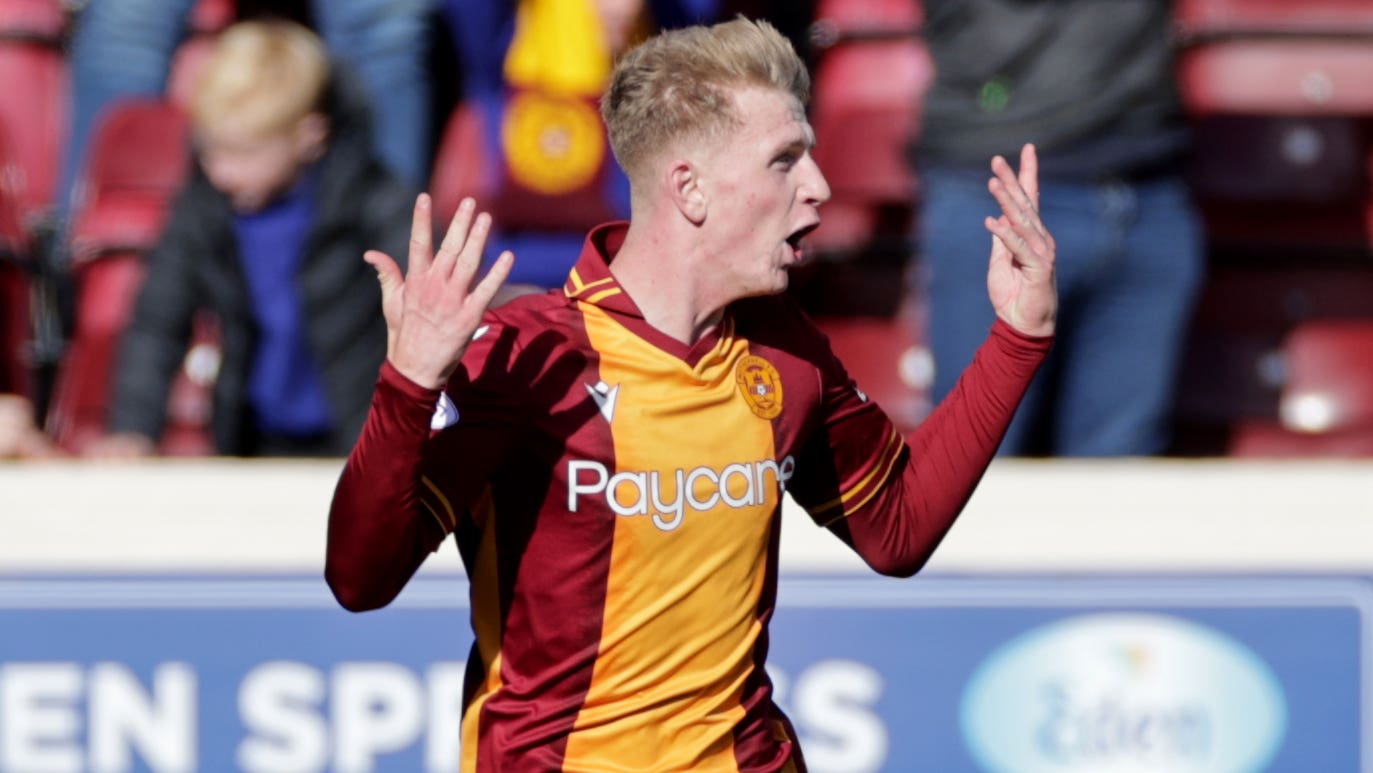 Motherwell’s Stuart McKinstry felt Rangers defender Leon King was fortunate to escape a red card for scything him down towards the end of the Ibrox side’s 2-1 win at Fir Park on Sunday.

As the Steelmen chased an equaliser, the on-loan Leeds winger was brought crashing to the ground by the Gers defender in the 87th minute as he attempted to get himself clear on goal.

“In my opinion it could have been a red,” said McKinstry. “If he didn’t bring me down I was through on goal.

“There is all that stuff about someone covering but he knew what was doing. I felt it could have been a sending off.

“The referee (David Dickinson) said there was someone covering but I was on the floor and couldn’t really see.

“All I know is it was a sore challenge and it could have been worse.”

VAR will be introduced in Scottish football from next weekend and McKinstry believes it will help officials get clarity on key moments like the one he was involved in on Sunday.

“It will be something that helps referees,” he said. “They can look back at decisions during the game and that can only help.

“I’d need to watch this one again and see what I think, but I know it was a sore one.

“It won’t change it now though.

“It was a bad tackle. I know Leon and he asked if I was okay afterwards and it was something he needed to do to help his team.”

Motherwell boss Steven Hammell felt it should have been a red card regardless of whether King was the last defender.

“I think it’s a red card,” he said. “Not for where it is on the pitch and where Stuart’s going to – that’s up for debate – but for the actual tackle in isolation.

“It’s poor, he catches him high and there’s a lot of force in it. I think Stuart’s lucky not to come away with an injury on the back of it. It’s not something we are going to be overly concerned about but in my opinion, it’s a poor tackle.”