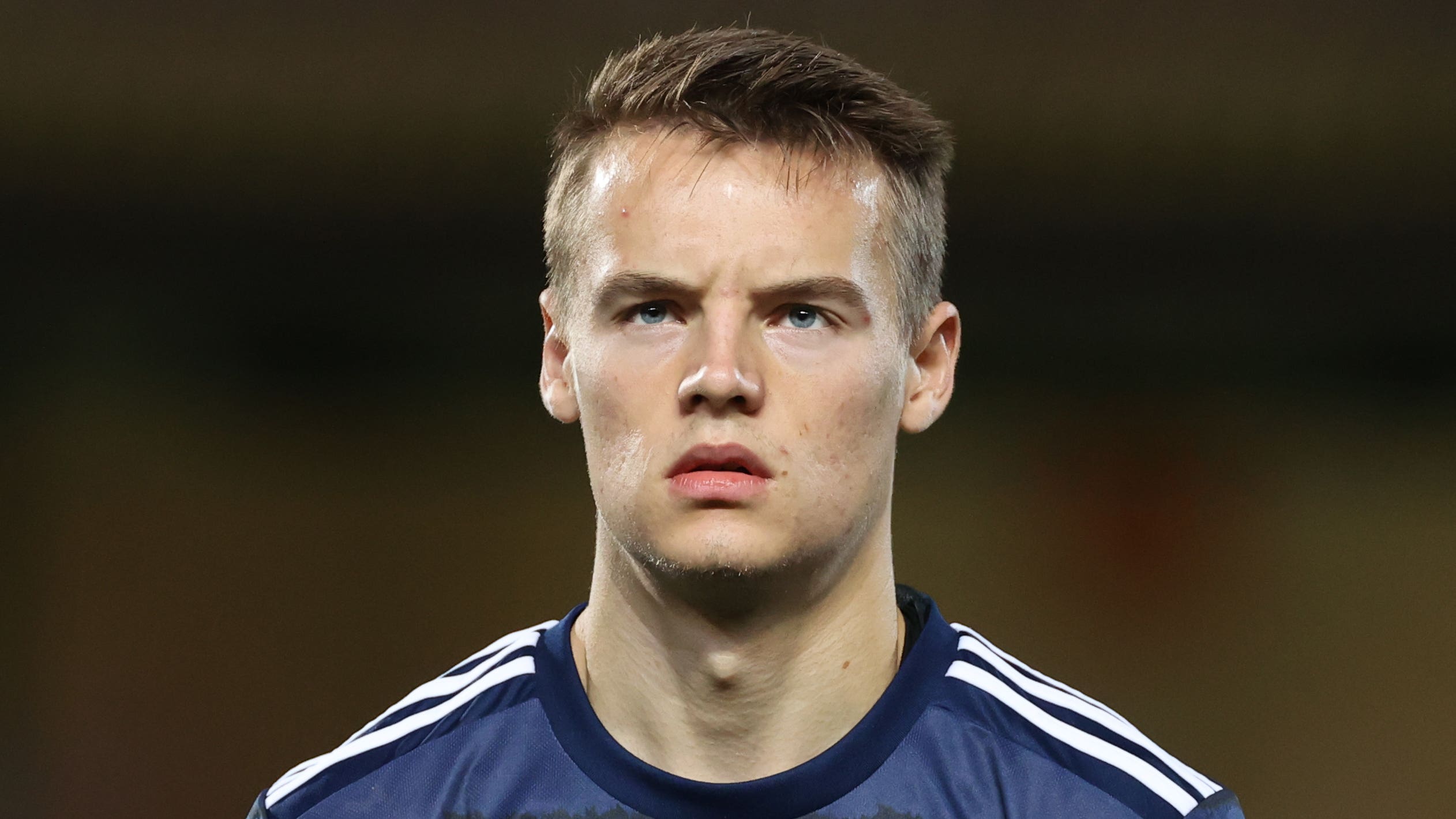 Loanee Lewis Mayo returns to the Kilmarnock squad for the visit of cinch Premiership champions Celtic on Sunday after being unable to play against parent club Rangers last weekend.

Jordan Jones, Blair Alston and Chris Stokes are back in contention after recovering from various injuries.

Celtic midfielder Reo Hatate will be given another week to work back from a minor muscle issue rather than be risked on the artificial surface at Rugby Park.

Stephen Welsh has returned to training following illness and will be assessed ahead of the game.

Japanese midfielder Yosuke Ideguchi remains out with a leg gash.