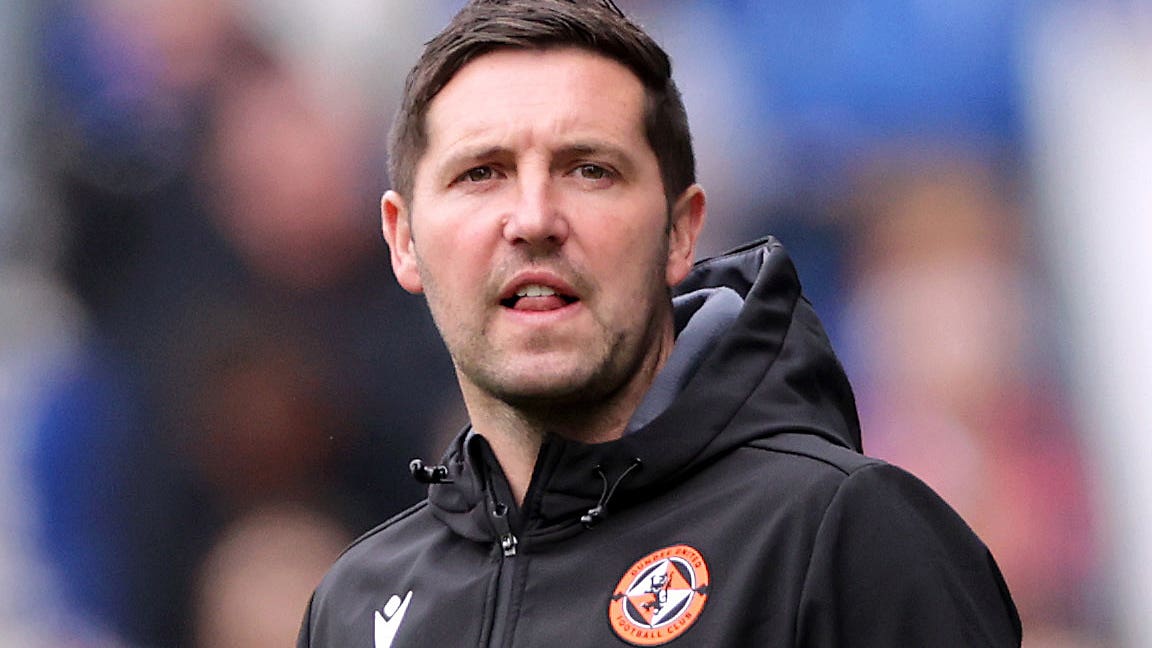 Liam Fox expressed his delight after Dundee United beat fellow strugglers Ross County 3-0 at Tannadice – and then demanded even more from his players.

The Tangerines’ head coach saw his side secure a vital cinch Premiership victory over the Staggies thanks to a Connor Randall own goal and two further efforts from Charlie Mulgrew and Craig Sibbald.

The win sees United leapfrog bottom-side County up to 11th in the table with Fox’s focus now turning to Monday’s Tayside derby with St Johnstone at McDiarmid Park.

The 38-year-old said: “I am delighted with the result and aspects of the performance. I’ll be honest and say I think we have played better at times but we are satisfied with the three points.

“The team can enjoy this result but there is a lot of work still to be done.

“We get a wee pat on the back tonight but we need to go again.

“We will think about St Johnstone now because it is a very difficult game.”

Ross County boss Malky Mackay was frustrated with the goals his side lost and the fact that the Staggies were reduced to 10 men late on when Owura Edwards received a second yellow card after tussling with United’s Scott McMann.

Mackay said: “I thought it was fine margins the whole way in. It wasn’t 3-0 when you look at it.

“What I am most upset about is the nature of the sending off.

“Hopefully he will learn the lesson that you don’t lift your hands to people but 10 minutes before it, McMann took him out.

“For the life of me I can’t understand why that’s not a booking. I’ve asked the ref and he thought it was a trip that wasn’t stopping a promising attack.

“I’ve looked at it again and we are on the break.

“He doesn’t give a booking which means 10 minutes later he can pull Owura back to stop an attack where he wouldn’t have been able to do that or he’d be off.”