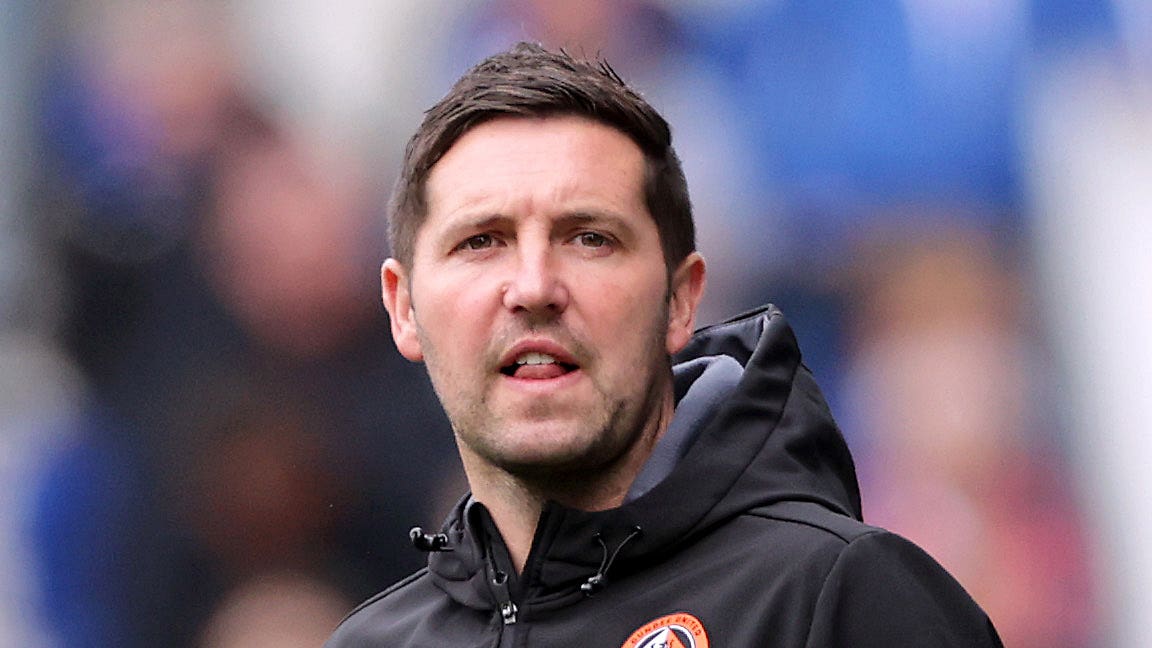 Dundee United manager Liam Fox was pleased to see his side come from behind to earn a result in the cinch Premiership for the first time this season.

Ross Callachan had given Ross County the lead against United in Dingwall, only for Tony Watt to level the scores just after the hour mark.

To come back and earn a point after going behind showed a resilience that has been all too rare at Tannadice so far this season, but Fox feels it bodes well for the future despite a laboured start to the match.

“We’re slightly frustrated we didn’t take the three points, but it’s a difficult venue to come to and we were playing against a decent side,” he reasoned.

“It’s the first time this season we’ve taken something from a game after going behind, so it has been a positive week for us.

“I just felt that over the first half we were flat. We looked a bit tired, so to come back from being one goal down, we’re always trying to build resilience in the players, and every day it’s a process.

“I don’t want anybody getting comfy, we need to keep pushing them all the time.

“Looking at my bench today and some of the players I’ve left out, if anyone isn’t at it there are players ready to step in. Competition is healthy, and that’s how I want it going forward.”

Malky Mackay, meanwhile, saw Ross County score their first goal in the opening 45 minutes of a Premiership match this season.

However, he felt his side could have been further ahead to prevent an equaliser – although he was pleased to see his side pushing for a winner until the final whistle.

“I thought we were terrific in the first half,” Mackay said.

“We really came out of the blocks fast, moving the ball around the pitch well and we got in behind them.

“We were good value for our one goal, I’m just disappointed we weren’t a bit
more greedy to get further ahead at half time.

“In the second half they came out of the blocks fast, and then it was a decision of whether to hold on for a draw or push for the win.

“I was delighted we had the courage to really push in that last 15 minutes. We ended up with three or four lovely balls in from Yan Dhanda, on another day one of them goes in.

“We’ve been known for finishing fast here for a period of time, so I’m delighted we finished the game well.”