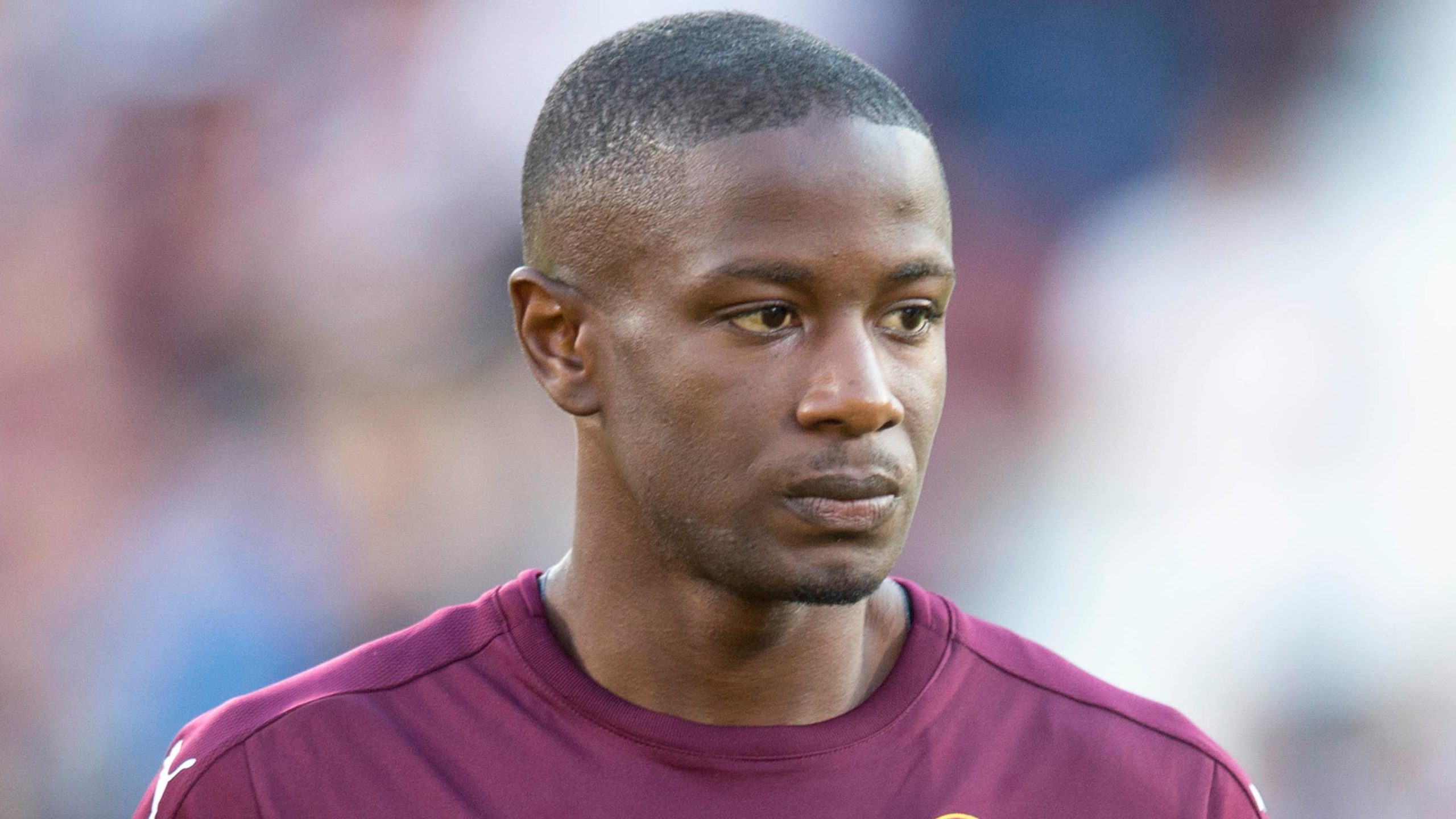 By By Ronnie Esplin PAOctober 6, 2022No Comments

Liam Fox insists there is no risk in giving Arnaud Djoum a chance to win a contract at Dundee United.

The Tannadice boss confirmed that the 33-year-old Cameroon international, a free agent after leaving Apollon Limassol at the end of last season, is training with the Tayside club.

Fox spent time as a coach at Hearts during the four years Djoum was at Tynecastle before the midfielder left in 2019 and he saw enough in the player to give him a chance to resume his career back in Scotland.

“Arnaud is in training,” said the United manager, who revealed experienced duo Charlie Mulgrew and Steven Fletcher are “unlikely” to play against Aberdeen at Tannadice at the weekend due to injury.

“I obviously have a long-standing relationship with Arnaud, I worked with him previously for a number of years at Hearts so I know his personality and character, I know exactly what he can do and what he can bring to us.

“But at this moment in time he is in training and we will see where it goes in the next couple of days, but Arnaud is a good football player.

“His fitness levels are really good. Whenever you bring someone in who is on the open market, outside the window, it can be a wee bit of a risk.

“It is not something that I would do over a consistent period but, because of my relationship with him, because I know what he can do, I know his personality, his character, his mentality, these things made it a pretty safe decision to get him in and have a look at him in training.

“We will see where it goes, we are always looking to strengthen the group and, as I say, I know exactly what he can and can’t do and, if it is one that progresses to the point that we could get something done, he would absolutely add to the group.”

United are bottom of the cinch Premiership table with just two points from eight games but Fox is confident that his side can turn their form around.

He said: “They are frustrated with where we are in the table, the lack of points and some of the performances but there is no time to feel sorry for ourselves.

“It is something that one victory, and possibly two victories, and picking up points can turn that very quickly.

“So, is it something I am concerned about at the moment? No. We are just working every day to improve the group and hopefully we will get a positive result this weekend.

“We lost Charlie Mulgrew last Friday with a thigh injury and we had to take Steven Fletcher off on Saturday early in the second half (against St Johnstone) which is disappointing.

“We will give them as much time as we can but they are unlikely to be involved on Saturday.”