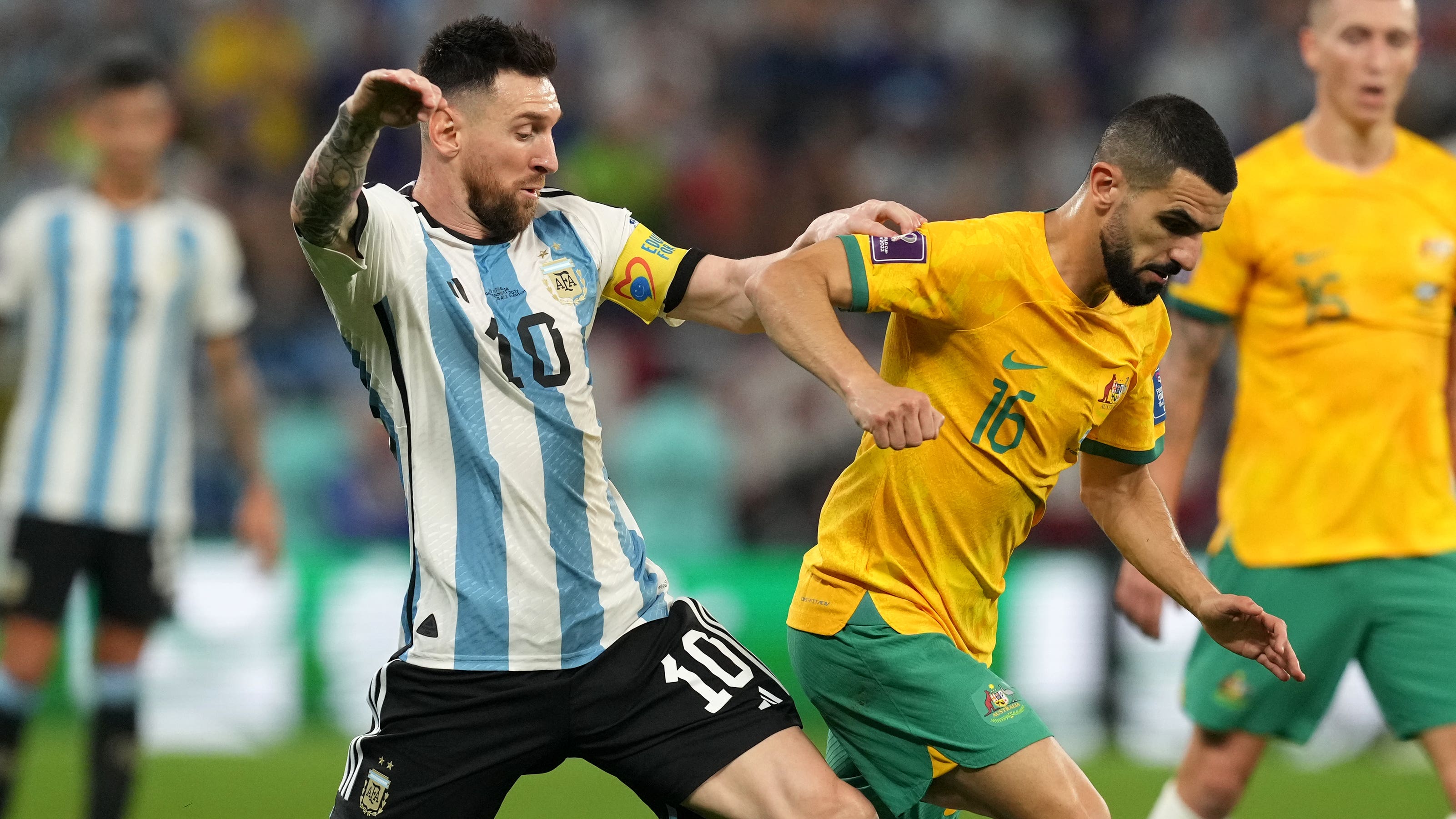 By By Gavin McCafferty PADecember 15, 2022No Comments

Dundee United head coach Liam Fox has encouraged his players to take confidence from their returning World Cup players after Aziz Behich re-joined the squad ahead of the cinch Premiership restart.

The Australia left-back is set to follow his last-16 clash against Argentina in Qatar with a trip to Livingston on Saturday.

Behich impressed for the Socceroos and almost caused a sensation with a mazy run against Sunday’s finalists before being denied a late equaliser.

Dylan Levitt returned the previous week following his stint with Wales and Fox hopes the feelgood factor can translate to his club as they look to get off the bottom of the table.

On Behich, Fox said: “He has been back in for three or four days now. He is still on a bit of a high after his experience in the World Cup but I have no concerns about him or his personality. He is desperate to come back and desperate to do well and he has given all the lads a lift this week for sure.

“The players were delighted to see both him and Dylan come back in, they are both very, very good football players, and that helps the group.

“I’m sure the players have been asking them to share their experiences. I think it’s important that the group look around and see we have two boys who have just been at the World Cup, which hopefully gives them confidence.

“The nature of the two of them, their personalities, they are desperate to come back in and do well so that can only benefit the squad and the football club in general.”

The rest of the United squad have been busy too as Fox used the break to instil his ideas following his appointment several matches into the season.

“Selfishly, it’s been nice to have this period of time without the pressures of the games every single week,” he said. “The players have worked very, very hard and hopefully we will see the benefit of that, not just over the coming weeks, but the coming months.

“You get a bit more consistent time on the grass. We have been doing three sessions a day quite a lot of the days, to maximise the amount of time. I believe we will see improvements in the coming weeks and months.

“We have been working hard for over three weeks now so we are looking forward to the real stuff happening.

“Pete Pawlett is the only one who is missing, he has a bit of an issue off the game at Aberdeen.”