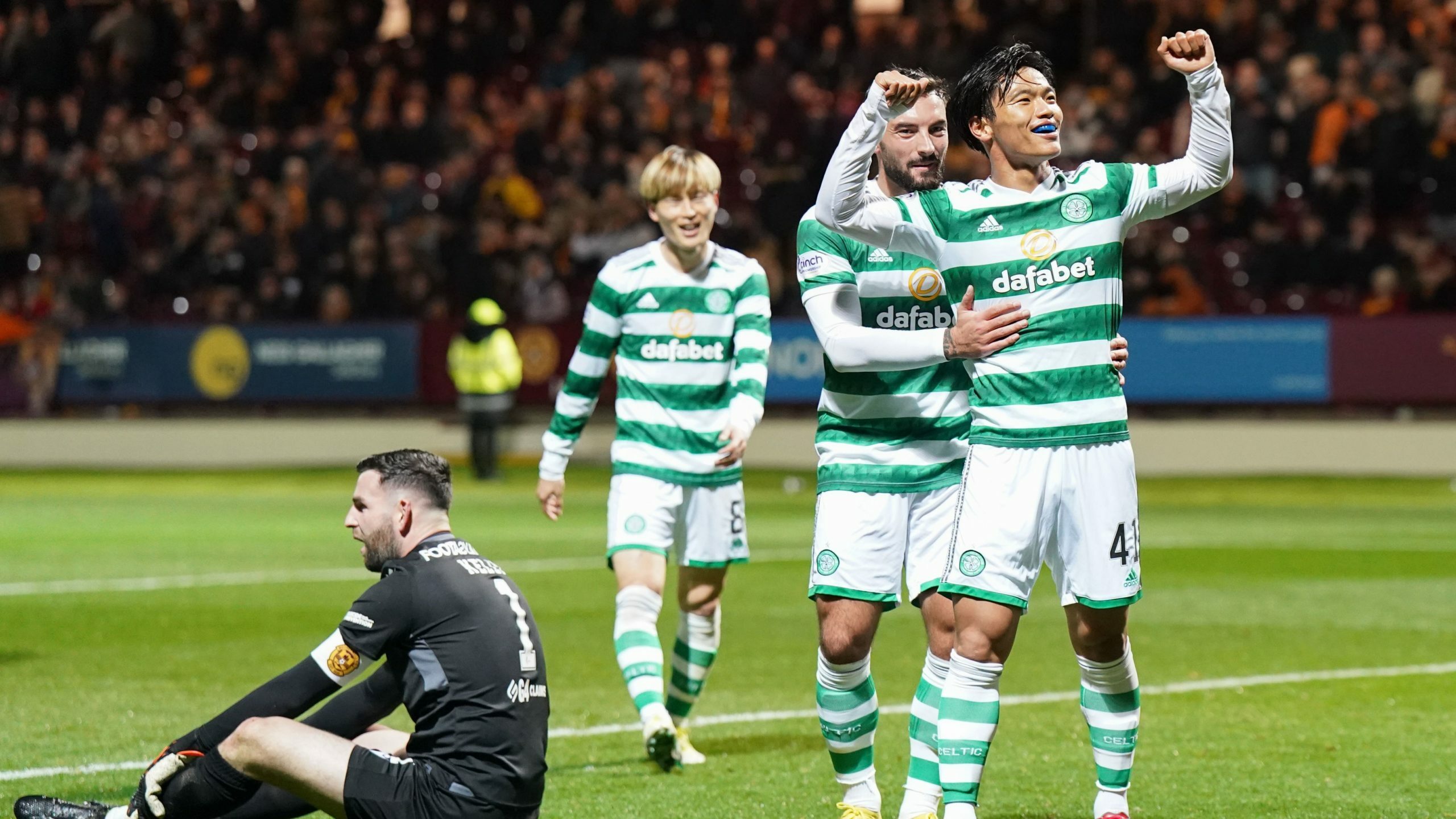 Kelly has faced both of the cinch Premiership title challengers in the past week and suffered a 4-0 home defeat by the champions on Wednesday after a 2-1 loss against Rangers.

The former Ibrox goalkeeper said: “You can just see that Celtic’s confidence is through the roof just now. You notice that on the pitch, they take more risks, they have so much belief in themselves.

“Rangers was still a really difficult test for us as well and when you switch off against either of them then you are in big trouble.

“But Celtic are obviously playing really well now, they are the league leaders, they are the team to catch, and when they play like they did on Wednesday night, it makes it very difficult for us.”

Motherwell did not do themselves many favours with some of their defending in each game.

Malik Tillman was allowed to travel from his own half pretty much unchallenged before beating Kelly for the opener on Sunday, and Motherwell missed three chances to clear before Liel Abada broke the deadlock a minute before half-time in their Premier Sports Cup defeat.

Kelly, whose side host Aberdeen on Saturday, said: “It’s maybe a wee theme we are going through with losing poor goals at poor times. We just need to try and stop it, work on the training ground and try and be better.

“We are not too downbeat, we are still trying to remain positive. It’s a massive game on Saturday. We beat them 3-2 up there so we have plenty of confidence from that.”